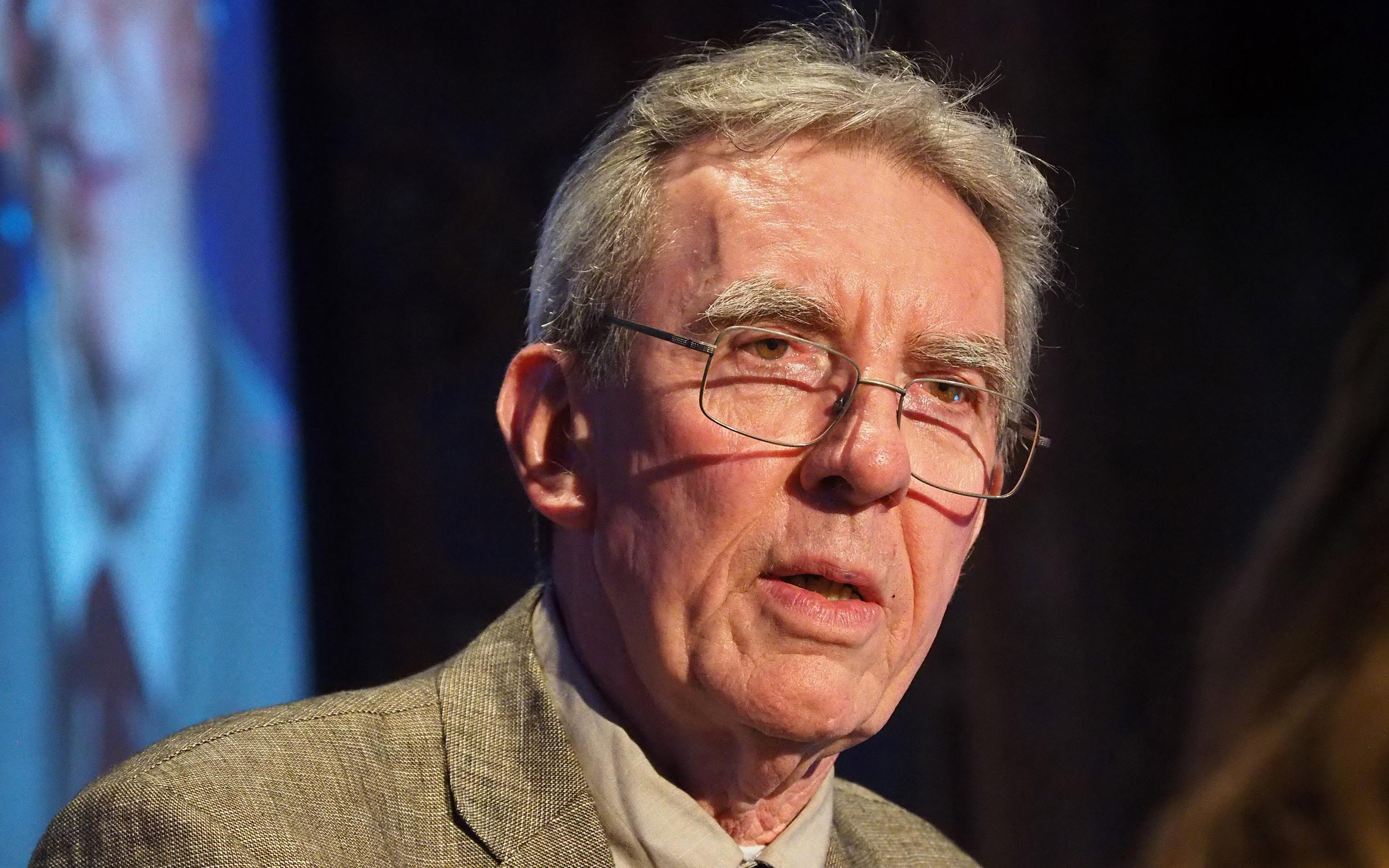 Forum "Science of the Future" that is held at the Moscow Aviation Institute has become the platform for discussing acute issues of science development not only in Russia, but also worldwide. The program of the forum was opened by the plenary session titled "Science of the Future" with the participation of a number of world iconic status scientists. On the first day of the forum the Chairman of the Scientific Council of the Russian Academy of Sciences for Applied Nuclear Physics, Yury Oganesyan, presented the report "Super heavy elements in the Mendeleev table" and chemistry Nobel Prize winner in 2016 Jean-Pierre Sauvage delivered the "Molecular machines and motors: from biology to artificial systems" presentation.

The final of the Russian competition of research papers written by students and postgraduates is to be the key event of the forum. The research and design competition is multidisciplinary, and it is carried out in 11 sections (areas of scientific activity): agro -, bio-and food technologies; humanities; digital economy and information technologies; mathematics and mechanics; mechanical engineering and energy; life sciences and medicine; Earth sciences, ecology and environmental management; new materials and methods of construction; social sciences; physics and astronomy; chemistry and chemical technologies. The participants will present their work in the sections. This year 347 people (five of them are MAI representatives) will compete in the final.

On December 1-3 apart from the presentations held within the course of the competition, there will also be a meeting of the grant council as part of the forum, as well as a number of workshops from leading experts and plenary sessions on the topics: "Life Sciences", "Earth Sciences", and "Human Sciences". The speakers of the first session will be the professor of the Yale University School of Medicine Ruslan Medzhitov, the leading researcher at the National Library of Medicine at the National Institutes of Health of the United States Evgeny Kunin, the professor of medicine at the Harvard Medical School Vadim Gladyshev. The program committee member, the professor of Russian Academy of Sciences and SkolTech Atrem Oganov, the Nobel laureate in physics in 2018 Gerard Mourou, the head of laboratory of the Oceanology Institute named after P.P. Shirshov, Russian Academy of Sciences, Sergey Gulev, will present reports on the second topic.
And finally, at the third session, the head of the computer vision group of the Skolkovo Institute of Science and Technology Viktor Lempitsky; the Dean of the Faculty of Economics of Moscow State University Alexander Auzan; Soviet and Russian linguist, turkologist and comparative linguist Anna Dybo will deliver their reports.

There is an entertainment program for the participants of the forum and it also includes several virtual excursions and an online tour around MAI.

During the last day of the forum there will be a round table held with the participation of the leading scientists and the representatives of Presidential Administration and the executives of the Ministry of Education and Science of the Russian Federation, and after it professor emeritus of the Drexel University Yury Gogotsy will deliver a lecture "New 2D-materials and the technologies of the future". The forum will be ended with the awards ceremony for the winners of the Russian contest of the research and design papers.

The Forum "Science of the Future" has been held since 2013. The event helps to expose the new Russian leaders of the scientific and technical transformation, the talented an d energetic and enthusiastic young people who are firmly determined to devote their lives to the science and wishing to adopt the experience of the world leading scientists, experts and Nobel laureates and open broad prospects in their own career and contribute significantly to the development of the Russian science.

Jean-Pierre Sauvage at the photo