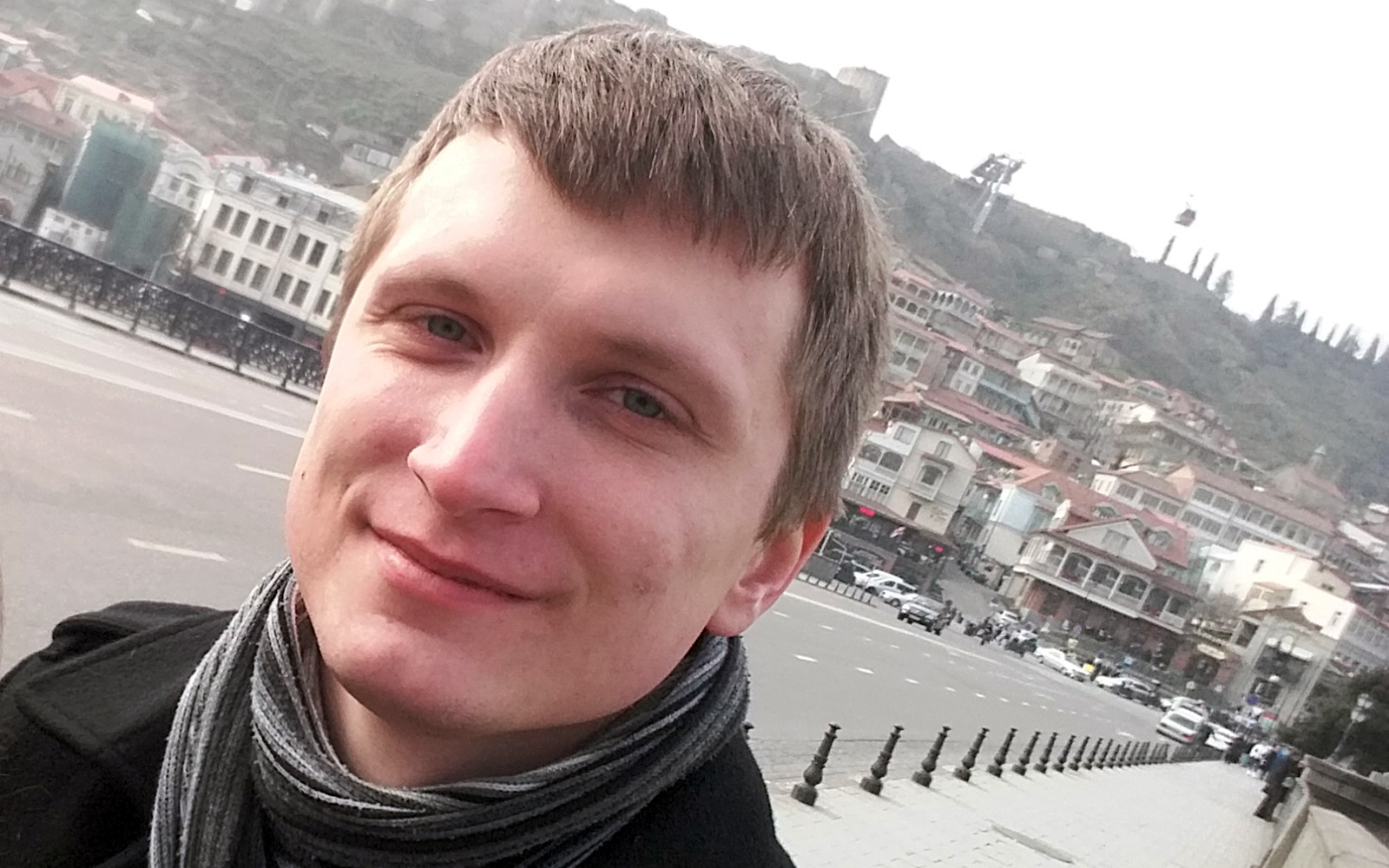 In 2019, Vladislav Nazarov, postgraduate student of the MAI Institute № 8 «Information technologies and applied mathematics», received grant for his project «Mathematical modeling of flows with ejection, condensation and evaporation in technological installations». He set out to develop more cost efficient way to clean the air from the exhaust gases of thermal power plants.

After school Vladislav decided to study at MAI. It was here that he received the opportunity to combine his personal and professional interests. He was engaged in aircraft modeling and was drawn to aviation, while dreaming of connecting his life with applied mathematics in the field of aviation technology.

When got enrolled to MAI, he did not even imagine that he would decide to get engaged in scientific activities. But then he got influenced by associate professor of MAI Department 806 «Computational mathematics and programming», candidate of physical and mathematical Sciences Igor E. Ivanov, who later became his supervisor.

«He put a lot of effort into me and lit the spark. I liked the tasks that were set before me, I enjoyed solving them.» — Vladislav tells about his first steps in science and his mentor.

After completing the bachelor’s degree in MAI Department 804 «Probability Theory and Computer Modeling», Vladislav entered the master’s program and simultaneously started working at PJSC NPO Almaz. And in 2017, while continuing to work in the organization, he became a graduate student at MAI.

To save the city from smog

Vladislav really wanted to find direction for his further development, not only in the topic he was interested in, but also connected with current issues. Since he already had enough experience in the field of gas dynamics, the choice fell on the problems of air pollution with coal-fired power plants.

And in 2019, he received grant in the RFBR competition for the project «Mathematical modeling of flows with ejection, condensation and evaporation in technological installations» (ejection is a process in which one media, being under pressure, influences on another media and pushes it in the necessary direction).

«You’ve probably heard about Beijing, where there is huge smog problem.» says Vladislav. — «The reason is that there are no winds, and coal-fired power plants save on expensive filtration systems. I was interested in developing a device that could help those cities and countries where there are similar problems.»

The scientist does not have industrial customer yet, but he is sure that he will not be left without him. For example, the program for the development of the coal industry in our country is scheduled until 2035. Vladislav hopes to attract attention to his product by participating in various conferences and scientific competitions.

Of course, the market where Vladislav wants to enter with his development is quite competitive. It already has so-called scrubbers, vane devices used for cleaning solid or gaseous media from impurities in various chemical and technological processes. There are cyclone and electromagnetic separators, and much more. But all these options have their own characteristics.

For example, scrubbers are expensive and not all of the particles are coagulated (the process of small particles of liquid or gaseous dispersed systems sticking together into larger ones) with the same efficiency. Electromagnetic devices have high maintenance requirements.

What is the uniqueness and innovation of the product being developed? The idea of the MAI scientist is to make the particles larger.

«When there is an oversaturation of gas, it condenses. Foreign particles become condensation nuclei, vapor is deposited on them and droplets are formed.» — says Vladislav. — «We’ll be ejecting steam from the pipes. The vapor streams will mix with the combustion products and soot and condense, enlarging foreign particles that are much easier to clean. Special devices will collect these drops.»

He believes that its development can be used wherever there are problems with the impurities.

During the first year of working on the project, the young scientist used mathematical modeling to make preliminary calculations that allow understand how much volume of particles can condense and how much steam is needed for the particles to settle. Also due to the interaction with the patent Department of MAI he was able to get patent on his product.

The plan is to make a prototype. To do this, first of all, Vladislav solved the problem of having a thermal power plant (boiler), where his device should be attached.

«I realized that for testing, I don’t care what combustion products will participate in the experiment. I have enough different-burning compounds, the combustion products of which would be particles of the desired size. Similar appear when burning tobacco. So the idea is to carry out the combustion of tobacco in any capacity to pull the gas with the smoke from the tank where it will be burning, and see the size of the particles and how well they are deposited».

This is one of the first phases of the second year of work. The next step is to make more detailed calculations get clear understanding of what size the nozzle, pipes, and other parts of the prototype structure should be.

Speaking about plans for the future, Vladislav confidently states that he will not give up science. Although it may change the vector. At the moment, the main place of employment is defense enterprise, and his work is not related to the project or to gas dynamics. However, Vladislav faces many other interesting science-intensive tasks.