At MAI conference experts will share their experience in mathematical modeling 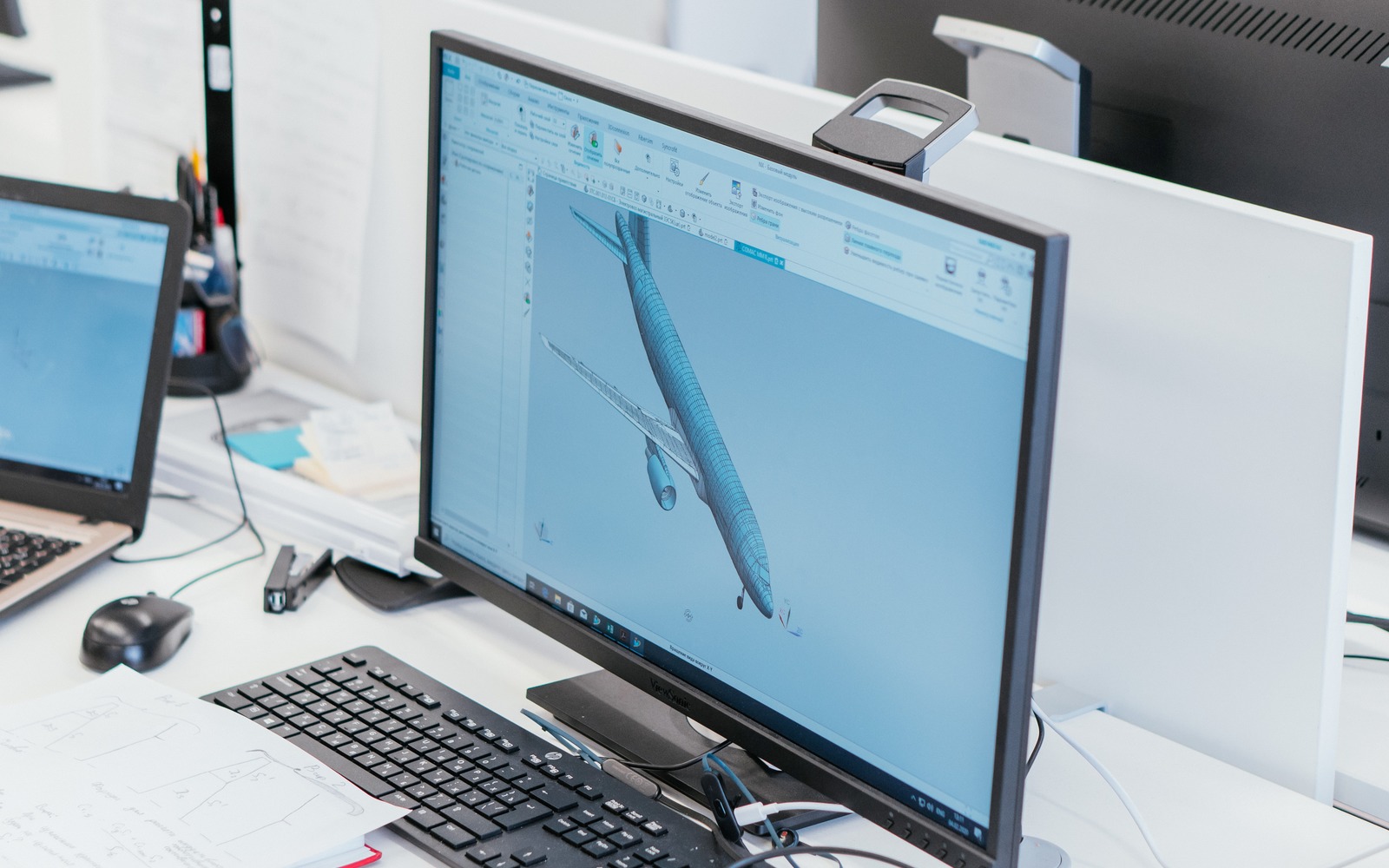 The University has extensive experience in organizing mathematical conferences. For example, for many years, Alushta hosted the international conference on applied mathematics, which MAI organizes jointly with the Russian Foundation for Basic Research, the Russian Academy of Sciences, and others. However, this is the first time that MAI is holding a full-fledged international conference devoted exclusively to various aspects of the mathematical modeling. The decision to launch the event is related to the fact that there were accumulated a lot of competencies in the practical application of matmodeling methods and the significant development of the University in this area over the past few years.

What is mathmodeling good for?

Mathematical modeling today is an indispensable tool for the development of complex structures, including aviation and space industries.

With the classical approach, before its implementation, the development must go through several stages: design, creation of a prototype, testing, identification of shortcomings, their elimination, and a new test cycle. It repeats many times. The use of mathematical modeling allows the researcher to test structures and their elements virtually, which reduces the duration and cost of the entire process by 70% by reducing the number of intermediate tests and obtaining the specified product characteristics in the first two or three iterations.

Moreover, the creation of a modern competitive product is generally impossible without mathematical modeling and automatic optimization methods, which allows one to sort out many design options in a short time and determine the best one.

The Moscow Aviation Institute has an IT center and competence center "Mathematical modeling", whose tasks include training, organizing and conducting research in this area. Methods of mathmodeling have been studied for many years at a number of departments in the Institutes № 6 "Aerospace", № 8 "Information technologies and applied mathematics", and №. 9 "General Engineering training".

MAI, as a leading University in the Russian Federation, develops advanced mathematical models and software for their application in high-tech industries. Specialists of the University create methods and software that are fundamentally new, as well as find new methods of applying the existing systems for industrial calculations, such as LOGOS, ANSYS, etc.

The University works in the field of subsonic, transonic, supersonic and hypersonic aerodynamics with application of methods of mathmodeling. Aeroacoustics and methods for reducing noise from aircraft are studied. Means are being created to reduce the weight of structures and increase their reliability. Promising projects are being implemented jointly with Regional Aircraft Company, JSC state rocket center named after academician V. P. Makeev, PJSC Sukhoi company, PJSC Ilyushin aviation complex, and PJSC Tupolev.

This autumn MAI installed the supercomputer with a capacity of more than 152 trillion operations per second. A multiprocessor computing system capable of processing huge amounts of information will allow to solve mathematical modeling problems at a new level, as well as carry out work in the field of artificial intelligence, neural networks, etc.

In collaboration with the MAI IT center and the Mathematical modeling center, with the support of the Ivannikov Institute of system programming of the Russian Academy of Sciences, a master’s degree program in the field of "Supercomputer technologies and optimization of complex technical systems" was opened in 2020. additional professional education programs in supercomputer technologies were developed to improve the skills of both our own specialists and industry representatives.

The international conference "Mathematical modeling" of the Moscow Aviation Institute will bring together the graduate students, young scientists, researchers from universities and research institutes who are engaged in research using mathmodeling, and specialists from industrial enterprises.

Leading scientists from Poland, Serbia, Spain, China and other countries are expected to participate in the conference. In total, about 60 reports will be presented in three sections: "Mathematical modeling of physical processes and phenomena", "Supercomputing and quantum computing", "Artificial intelligence and data science". Representatives of industry, specialized institutes of the Russian Academy of Sciences and other experts are scheduled to speak at the plenary session.

The conference materials will be published in a collection of abstracts in two languages. Participants also have the opportunity to publish their articles in a special issue indexed in the Scopus database.