How a MAI student became a FORMULA 1 volunteer 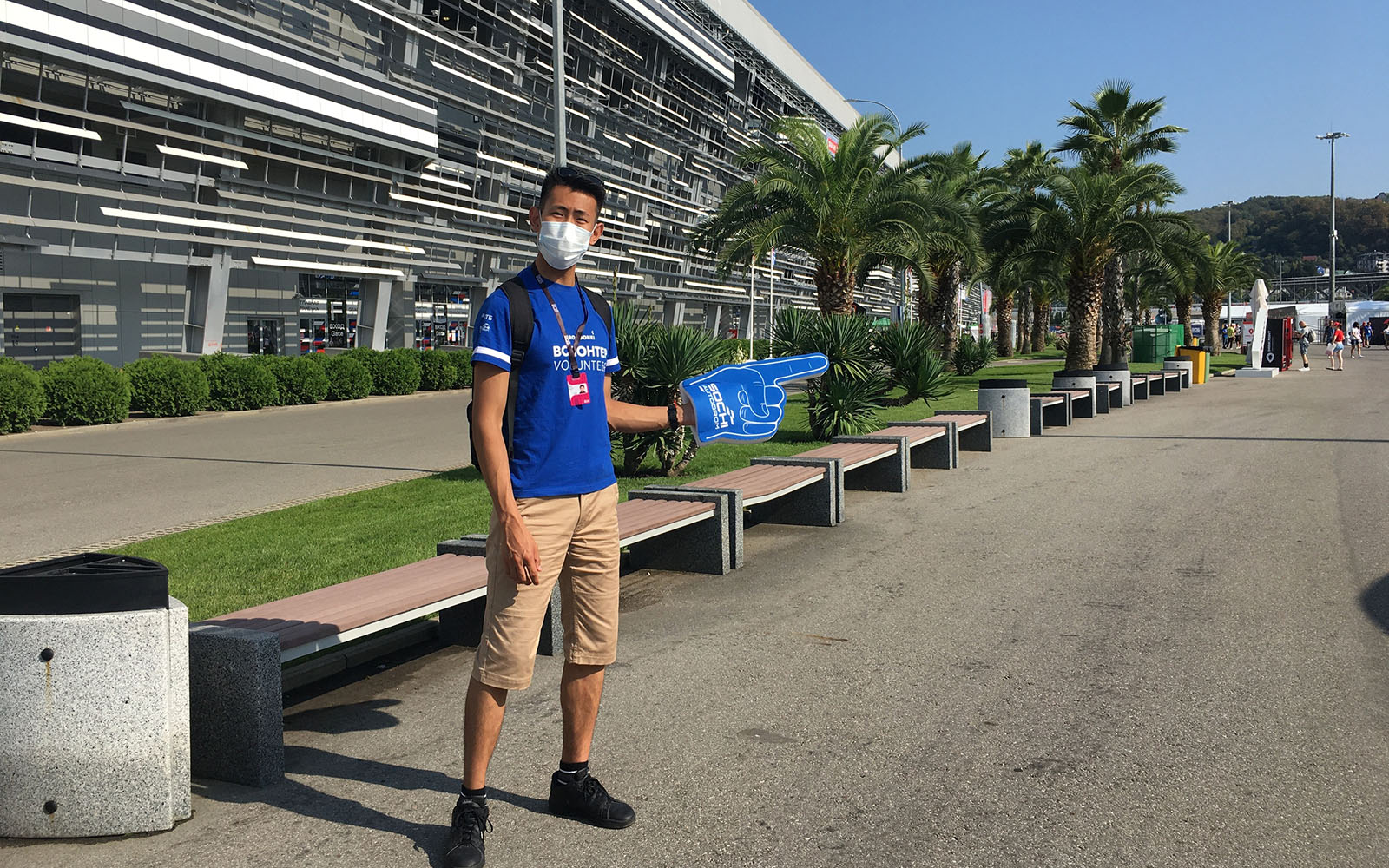 The new academic year has just begun, and the Volunteer Center of Moscow Aviation Institute has already launched its volunteer activities. One of the key and also large-scale events for the volunteers of not only MAI, but also the whole of Russia, was the formula 1 VTB Grand Prix of Russia-2020, which was held in Sochi from 24 to 27 September. Vasily Petrov, a MAI volunteer, shared his impressions about the event.

On the first day I stood on a megaphone and read out the script (the text that was prepared in advance). Instead of the stated 30 minutes at this point, I stood for an hour and a half under the scorching sun. But I really liked it. Finally, I became the voice of the event. 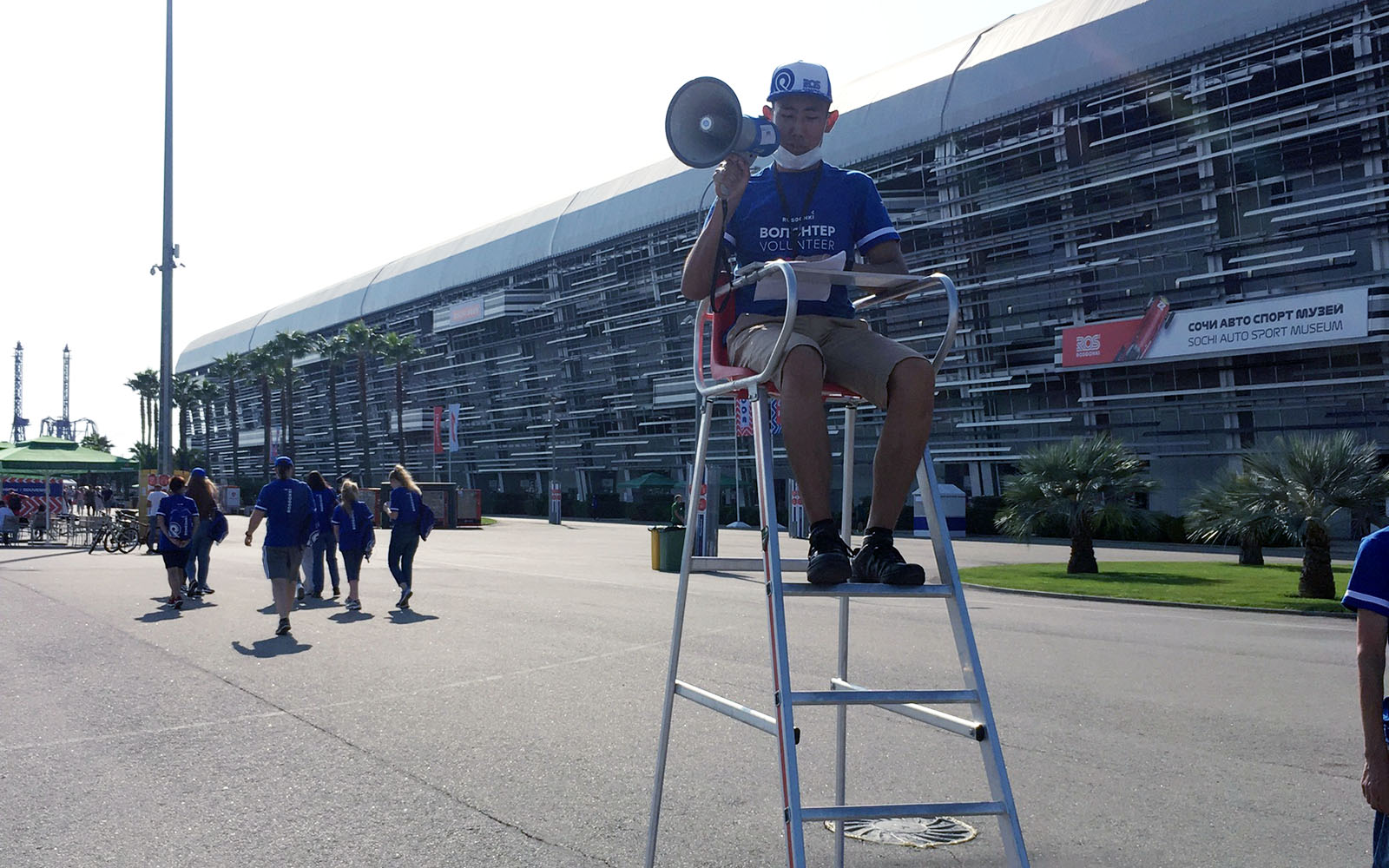 This is an area of free accommodation, and specifically it is the point from where you could see the Black sea, the endless mountains, the constant stream of planes, the turn of the FORMULA 1 track, as well as the display that showed the most successful moments of the race. I almost saved a man once: I offered water to a firefighter who was standing near the highway in a special fire-resistant black uniform in the heat. And the megaphone was always with me! 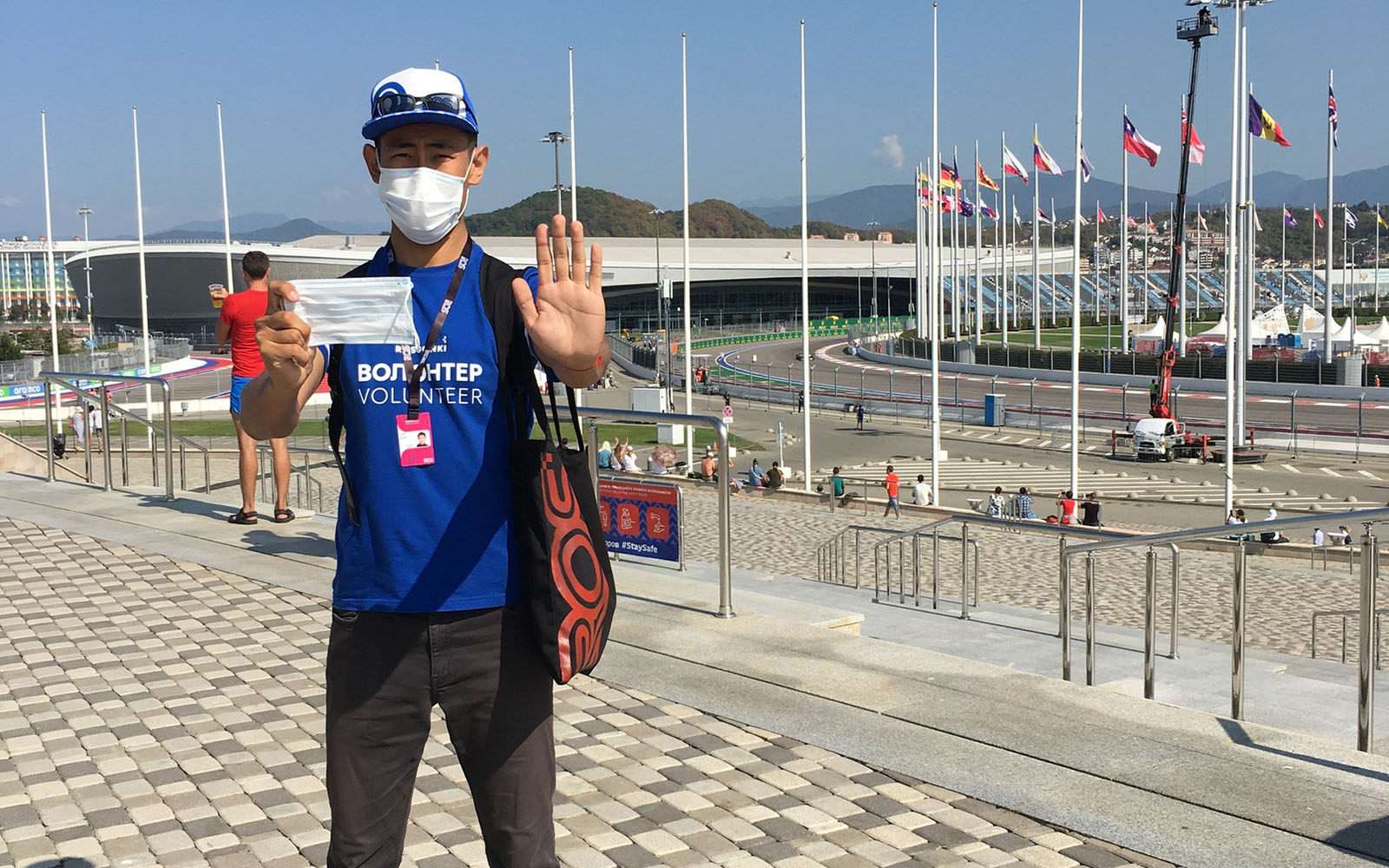 Day 3. Prevention of the COVID-19 spread.

On this day, I was on guard for the safety of the audience. I reported that wearing masks and observing the temperature regime are mandatory, and I read the temperature of everyone who passed by me. 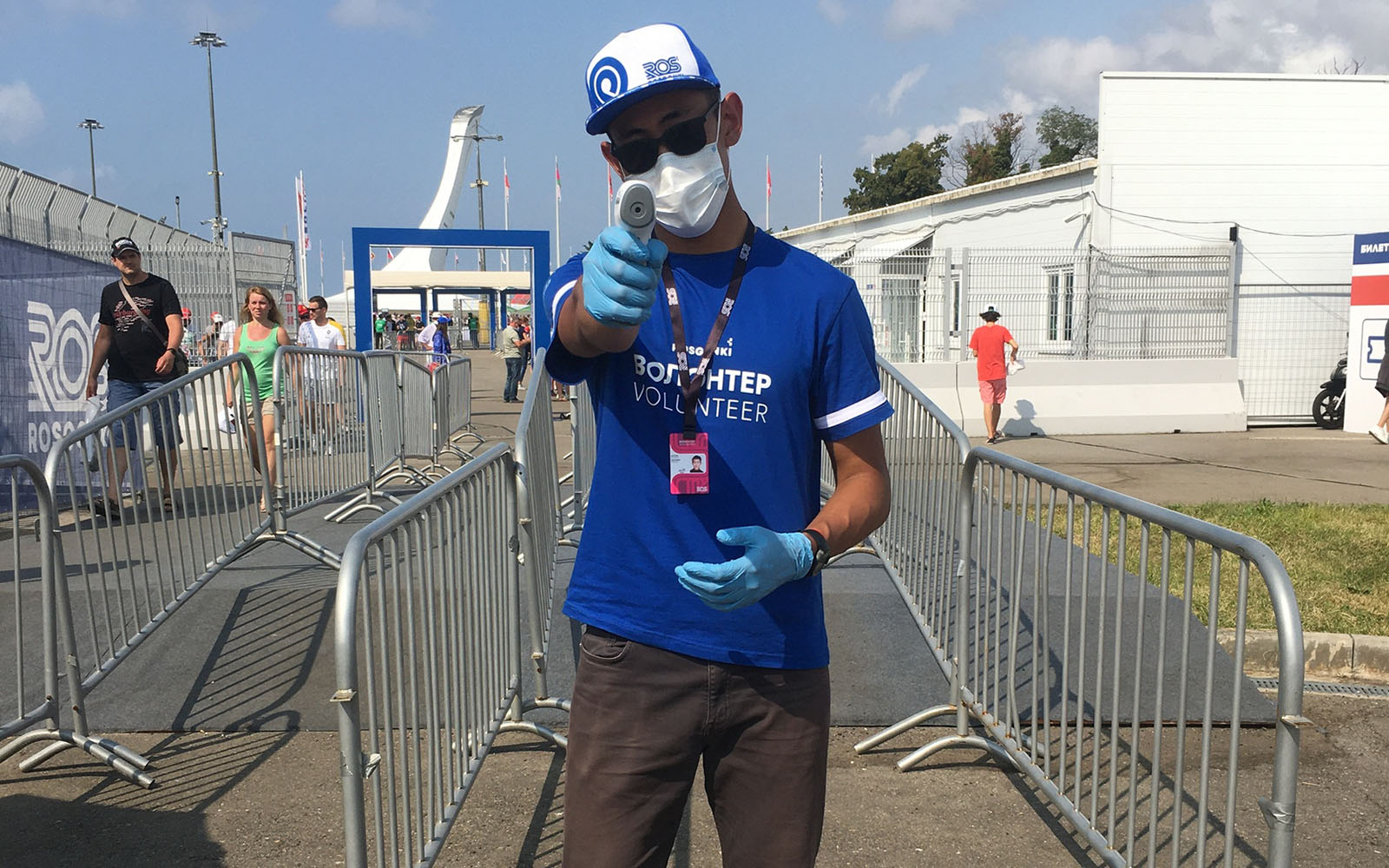 I am very happy to have met the friends I was brought together by volunteering at FORMULA 1. We continue to keep in touch, meet, make common plans. 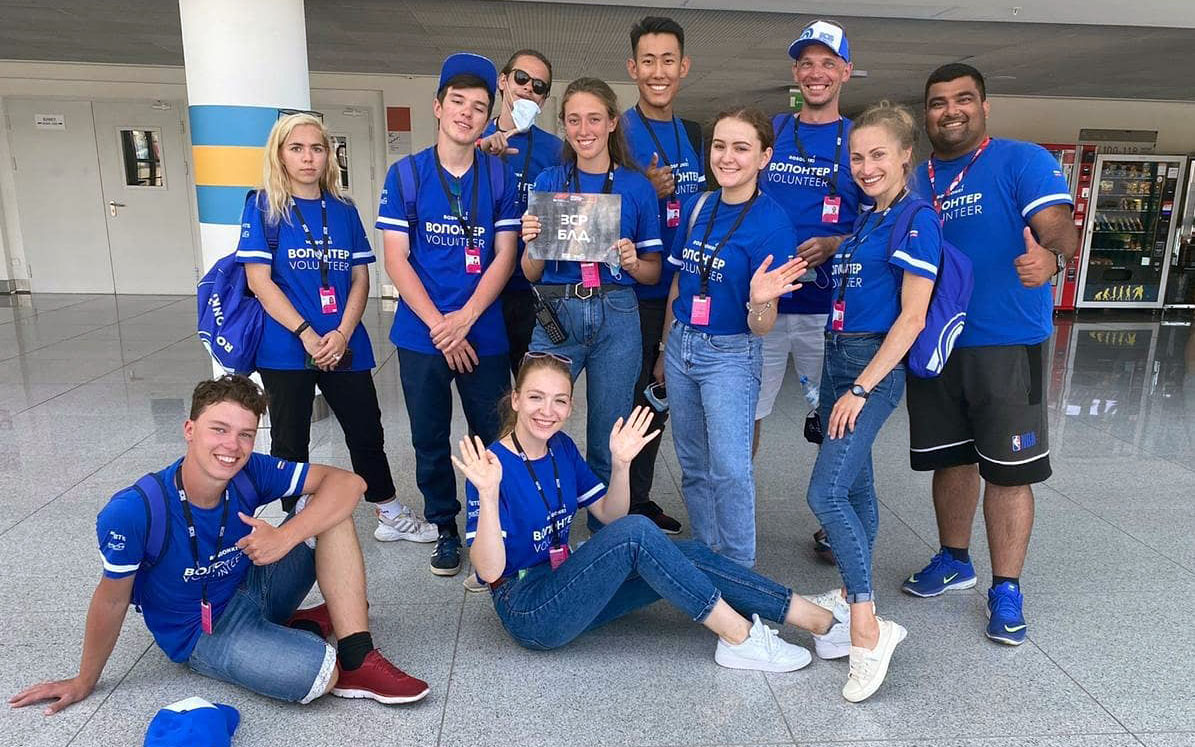 I was very impressed with the atmosphere that prevailed at the event, the sense of importance of what I do, the team of super-cheerful, but also super-responsible volunteers who gathered there.