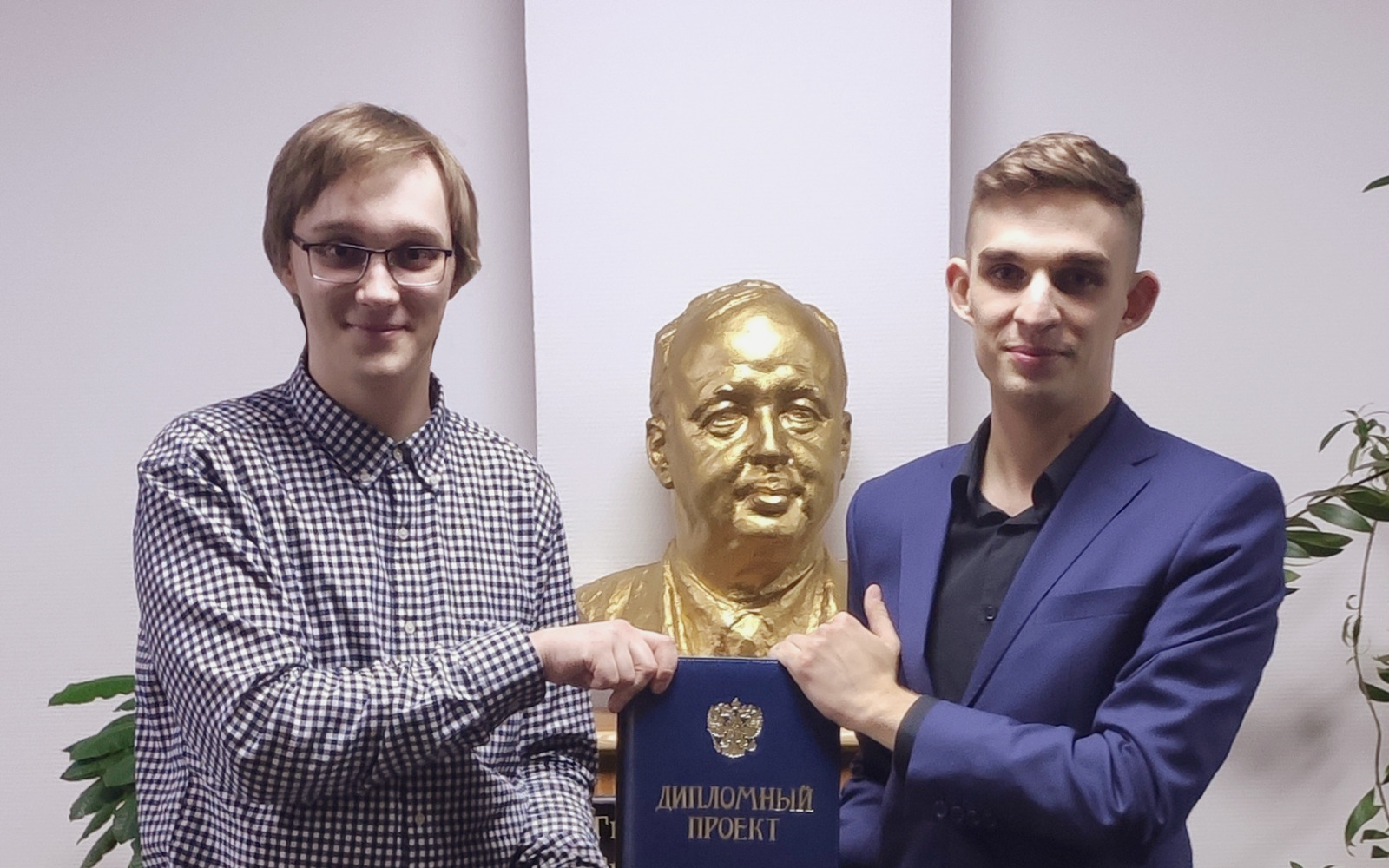 Graduates of the MAI Institute № 1 "Aviation technology" Arseny Zaryadnov and Alexander Lisovinov this year became the winners of the International youth scientific conference "Gagarin Science Conference". They presented the work "project of the Arctic single-rotor helicopter with PD-12V engines", which was completed as part of a comprehensive diploma project under the guidance of associate Professor of the Department of helicopter design at MAI, candidate of technical Sciences Boris Artamonov.

The project aims to accelerate the development of the Arctic zone of the Russian Federation, where helicopters play an important role. They are used for large-sized cargo and equipment transportatoin over long distances, for installation work, for patrolling the area, for escorting merchant ships along the Northern sea route, etc. Young experts have proposed their own helicopter concept that will allow them to perform these tasks more efficiently.

The advantages of the new helicopter

At the moment, there is only one helicopter in Russia designed for operation in the Arctic zone. This is the Mi-8AMTSH-VA, created in 2015 at the Ulan-Ude aviation plant. However, it cannot perform the full range of the required tasks, because it has a relatively low load capacity and also because of its size is not suitable for transporting large equipment.

— Our helicopter is designed to carry cargo weighing up to 26 tons and a flight range of up to 1000 km, which is a fundamental factor for the Arctic, — says Alexander Lisovinov. — The overall dimensions of the fuselage allow to accommodate the entire range of equipment operated in the Arctic region. The helicopter is supposed to be equipped with all the necessary equipment for working in the Far North, in particular, an emergency landing system.

The appearance of the helicopter, capable of performing typical transport operations for the Arctic zone, was formed with the application of the software developed by the project manager Boris Lazerovich Artamonov. The authors of the project made changes to the weight calculation module, taking into account the specifics of the operation of equipment in the Arctic, and verified the weight and aerodynamic modules of the program based on the data of the prototype Mi — 26 helicopter. The optimal parameters of the main rotor of the Arctic helicopter are selected based on the condition of the efficiency of the transport operation performed according to the criterion of reduced performance.

The project of a heavy Arctic helicopter was developed on the basis of perperctive PD-12 V engine.

— The Arctic modification of the existing Mi-26 heavy helicopter has no prospects due to problems with the supply of D-136 engines produced by the Ukrainian company Motor Sich,-says Arseny Zaryadnov. — Therefore, we considered it appropriate to consider the possibility of creating helicopter with PD-12B engines, which have significant economic advantages over the D-136: lower fuel consumption and increased power with a slight increase in weight and dimensions.

The use of the PD-12V ENGINE fits into the concept of import substitution, since its developers and manufacturers are Russian enterprises of the military-industrial complex.

Development of the project

Recently, MAI residents presented their project at the international conference "Scientific and technical issues of Arctic development 2020: present and future". It is also planned to nominate scientific and technical works and projects "Youth and the future of aviation and cosmonautics" for the competition. Modernization of the program underlying the project is also ongoing.

— We plan to expand the range of tasks performed by the program for shaping the appearance of a helicopter for a given transport operation. In particular, it is planned to automate the output of data volume and increase the number of variables to obtain more accurate characteristics of the helicopter, — the authors of the project say.

The completed work may attract the attention of a number of industry companies. From the point of view of scientific and technical groundwork, it might be useful for JSC NCV Mil and Kamov. Russian Helicopters JSC, the Ministry of defense of the Russian Federation, the Ministry of industry and trade of the Russian Federation, Rosoboronexport JSC, as well as leading industrial companies operating in the Arctic may be interested in the implementation of the project.