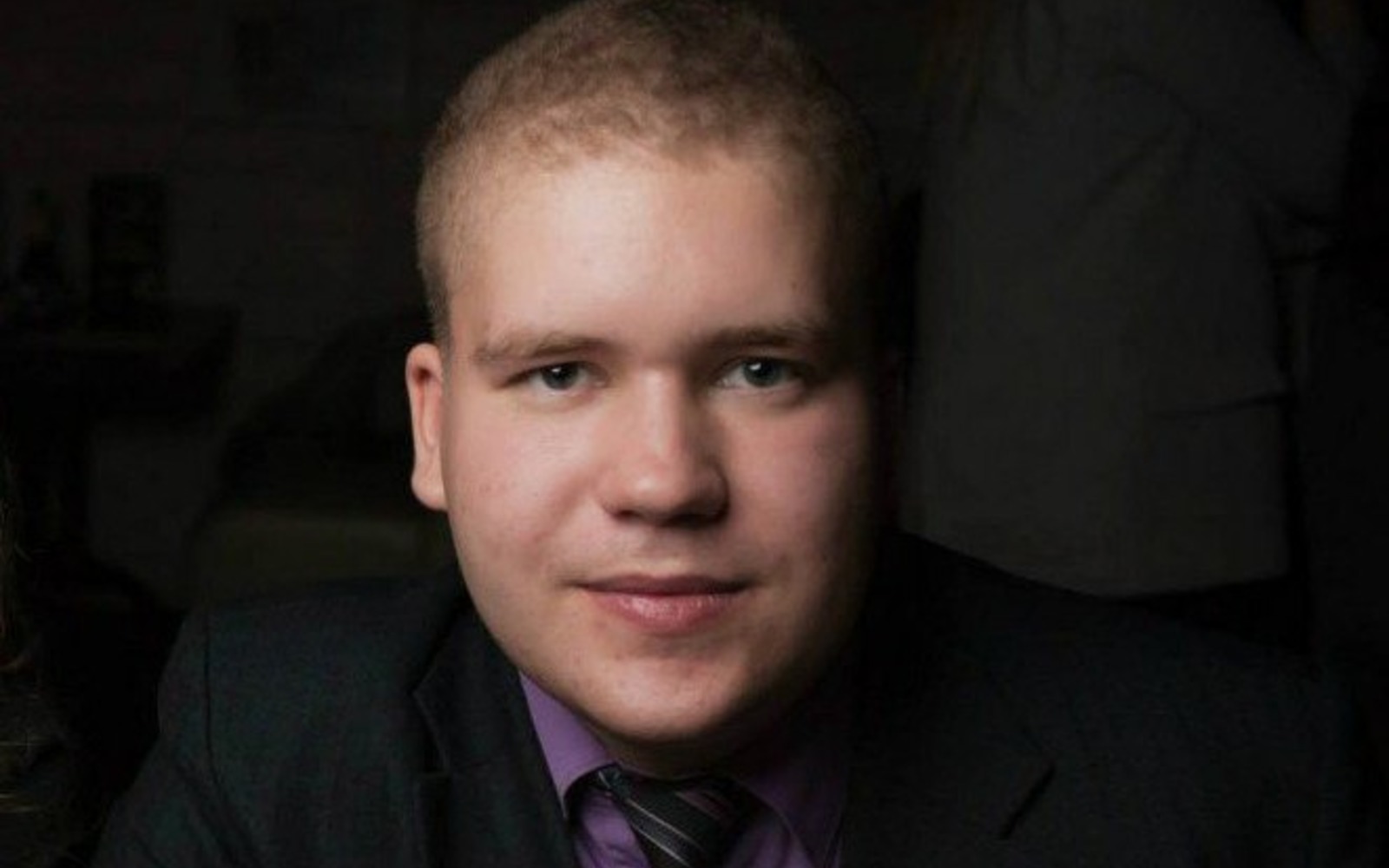 Ilya Nikolaev, a postgraduate student of the Department 205 "Aircraft Engine Production Technology" of the Moscow Aviation Institute, is currently working on a project for the aircraft industry, and its main aim is to protect the parts of gas turbine engines from premature wear. The importance of this work was noted by the experts of the Russian Foundation for Basic Research (RFBR), who allocated a grant for the project in the framework of the «Postgraduates» competition.

Ilya plans to create physical model of fretting wear of coatings in the joints of various engine parts. He told the MAI press service what fretting is and why it is necessary to study it, and also about the specific features and prospects of his work.

You are studying at the MAI Institute № 2 "Aviation, rocket engines and power plants". Have you already decided where you will apply?

I wanted to get a specialty in the field of engine constructing, but I was not sure where to go: whether to "Piston engines" at the Bauman Moscow State Technical University, or to MAI Institute № 2. When the time came to submit the documents, the reasons for MAI outweighed. Almost all the planes I saw at various exhibitions and airports were equipped with gas turbine engines, and only a small part of the aircraft used piston engines. Therefore, the study of gas

What you study while working at the project for which the grant was received?

The title is "Physical modeling of fretting wear of coatings and further forecasting their resource using an energy approach". I am working on it under the guidance of Professor of the Department 205 Leonid Lesnevsky.

Fretting wear occurs when metal surfaces come into contact under conditions of small vibrational movements. When a gas turbine engine is running, all its elements vibrate in a wide range of frequencies and amplitudes. During operation, this can lead to wear in the joints of various elements, which, in turn, causes premature failure of parts and reduces the engine life.

Until now, the causes of this phenomenon have been studied little. There is also insufficient information about the nature of the processes that occur during fretting. The project involves studying these issues and creating a physical model of fretting wear to prevent its occurrence. The energy approach stated in the project topic is to directly measure the energy of destruction during friction.

When was the work on the project launched and at what stage is it now?

Initially the work started at the Central Institute of aviation engine building named after P. I. Baranov (CIAM) by Anatoly Nikolaevich Petukhov, who also worked at our Department 205. After that, the topic was developed in the dissertation of my scientific adviser Maxim Alexandrovich Lyakhovetsky, and my work continues it.

Currently we have collected a large database of experimental data concerning the interaction of certain materials with each other over different periods of time. The influence of such parameters as the normal load value, the amplitude and frequency of sample movement relative to each other on wear has already been studied.

Modernization of laboratory equipment allowed us to measure the energy of destruction during friction, which, in turn, makes it possible to calculate the resource and identify dangerous fretting modes directly during the experiment for each material.

Now we are systematizing the available data and we will build physical model based on it.

What are the practical benefits of the project and what companies are interested in the results of the research?

The problem of fretting is quite acute in gas turbine engine assemblies. Therefore, getting a methodology that we can use to determine the conditions for fretting and offer ready-made solutions for upgrading parts to achieve the required resource will bring significant practical benefits. These solutions can include changing the design of parts, modifying their surfaces, or creating a protective coating: finding the best options is the next stage of work.

Among the industrial structures that are most important for the results of our research are the Salyut gas turbine Research and production center, the V.V. Chernyshev Moscow machine-building enterprise, and other enterprises that are part of the United engine Corporation (UEC JSC).

Are there any other projects you are currently working at as well?

Yes, there are several of them. For example, in the experimental design Bureau named after A.M. Lyulka, I study the processes of destruction of rubbing engine elements — bushings of rotary guide devices, bandage shelves, and I also work at creating protective coatings to increase the resource of these nodes.

In addition, I am a co-executor of a grant on a state task related to mathematical and physical modeling of the processes of obtaining various coatings, and a grant from the President of the Russian Federation, which is aimed at mathematical research of the processes of destruction of engine elements from particles flying into it and the development of protective coatings that increase the resource of elements subject to erosion.

How do you feel about receiving a grant from the RFBR for your own research?

As the head of the grant, I try myself for the first time, so my feelings are mixed. On the one hand, I feel euphoria from the number of opportunities that are now open to me. On the other hand, it is responsibility to the RFBR, as well as to my supervisor and the University, and that is frightening. I hope that everything will turn out well, and this project will make a significant contribution to my dissertation work.