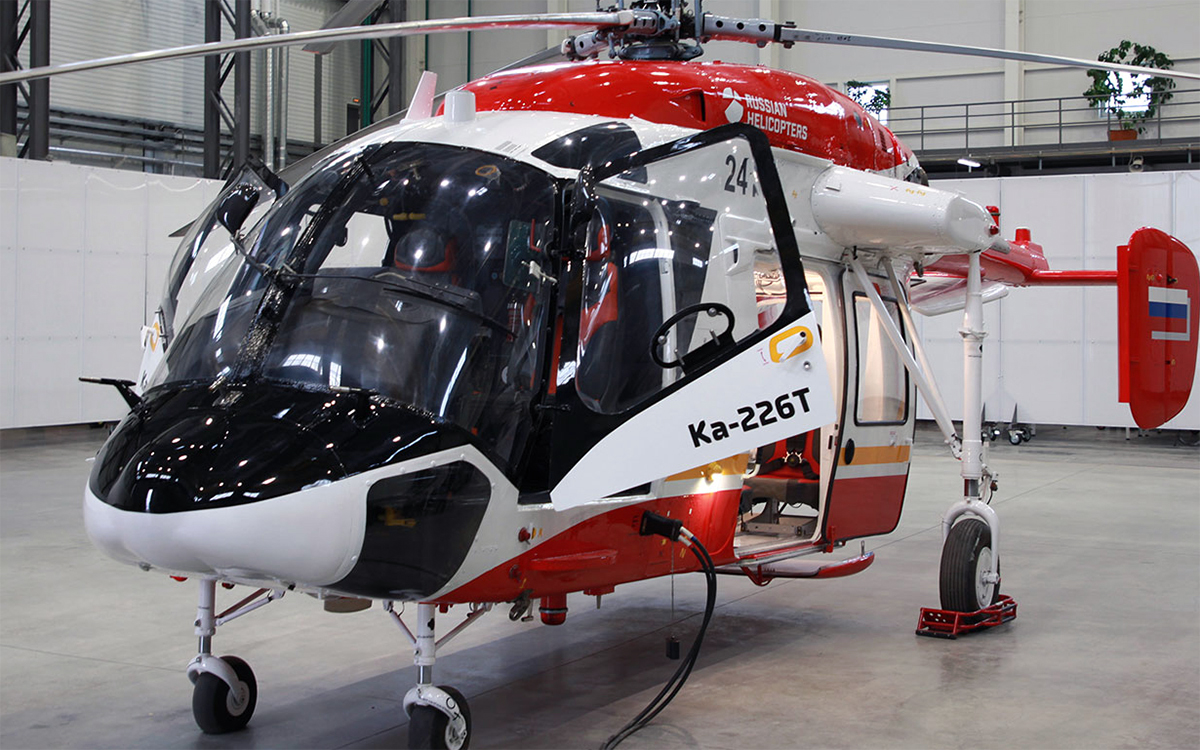 Moscow Aviation Institute has created hardware-in-the-loop avionics stand for the Ka-226T helicopter. The new invention will significantly reduce the testing time of the avionics system at all stages of the helicopter life cycle.

The work started in the middle of 2018 on the basis of the laboratory No. 3 "Avionics Integration" NIO-101 MAI, which specializes on avionics and has the necessary expertise. In 2019, the project has an industrial customer-a contract was signed with the Russian Helicopters holding company. Starting from that moment and further on, all the work was carried out in close cooperation with the holding’s experts, who exchanged their experience with the MAI residents and gave valuable recommendations on how to implement the ideas in order to create the stand.

"The hardware-in-the-loop avionics stand is aimed at work with the Ka-226T. However, it should be noted that due to its architecture, it is universal and may be used almost without modifications for work with other helicopters of similar size and purpose." — said Alexey Afanasiev, Deputy Head of the MAI laboratory No. 3.

In addition to its high versatility, the stand features cable network switching system. The stand uses a programmable switch that allows you to remotely switch the cable network from various sources without interruptions, and the number of input/output lines is designed for a given machine and may be chosen.

The most significant characteristics are the functional software equipment of the stand. It was fully developed by the residents of the laboratory No. 3 of NIO-101 MAI, many of whom have many years of experience in the design and development of stands and simulators.

"One of the customer’s requirements was the ability of the stand to visualize the flight conditions. To do this, MAI produced a mock-up of the helicopter’s cockpit, a spherical screen, and a system of projectors and the degree of visibility of some tests has increased." — says Alexey Afanasiev.

At the moment, the stand was transported to the customer’s territory, where it is waiting for certification, and then the employees of the Russian Helicopters holding company will continue working on it. MAI plans to sign several more contracts for stands.