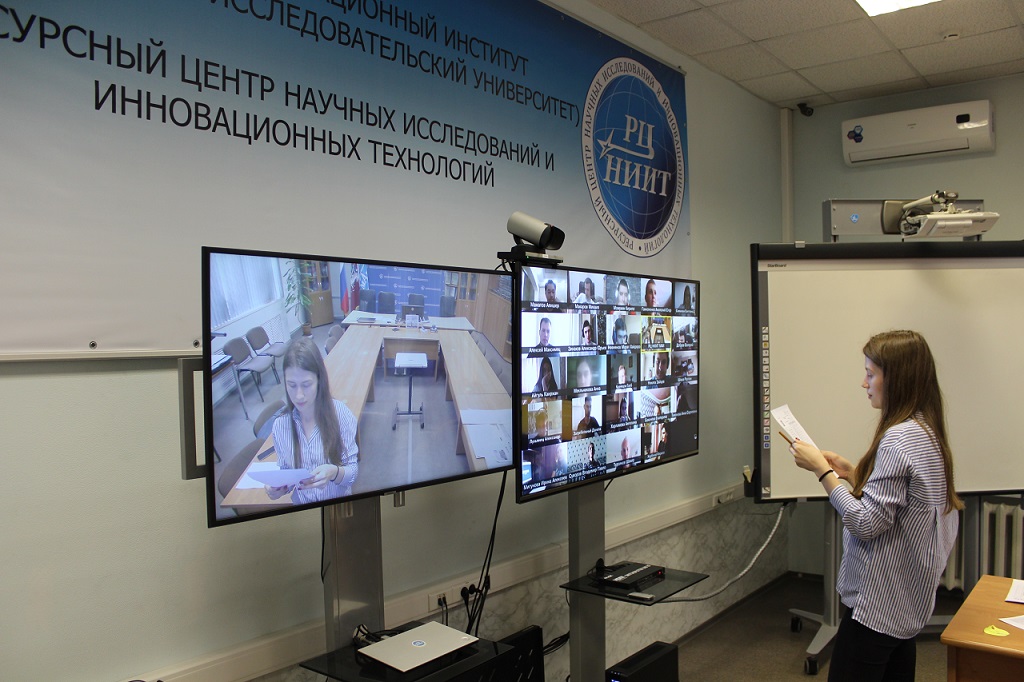 In order to stop the spread of COVID-19, the enrollment tests at the Moscow Aviation Institute are carried out remotely in 2020. As the technical platform, the combination of the patented distance learning and video conferencing systems of the Resource Center for Scientific Research and Innovative Technologies of the Moscow Aviation Institute (RTS NIIT MAI) (patent no.126492 dated November 16, 2012) are used together with the VKS Vinteo software servers.

So, during the period from June 23 to August 21, the enrollment tests were held for applicants from Russia and the CIS countries (Belarus, Ukraine, Kazakhstan, Moldova, Uzbekistan, Tajikistan) and foreign countries (South Korea, India, China, Vietnam, Malaysia, Egypt, Syria, Brazil and others), applying for bachelor, specialist and master programs. As a result, more than 2,500 applicants passed exams in various disciplines. Now there are exams for foreign citizens applying for the contract form of education, which will be completed by mid-September. As a result, it is planned to enroll up to 700 students.

In addition, during the period from March to June 2020, the staff of the RC NIIT MAI conducted more than 350 remote video lectures in various disciplines ("Aircraft Flight Testing", "Aircraft Technology Certification", "Aerohydrodynamics" and others), for Chinese students in Russian language, and credit for foreign students in the discipline "Aircraft Technology Certification" was held online.

Due to the increased load on the IT infrastructure and the need to quickly transfer the educational process to online mode in March 2020, the University needed to expand the existing patented system of the RC NIIT MAI as soon as possible, without replacing the existing equipment, with the possibility of its subsequent scaling using minimal investments. Russian manufacturer of video conferencing solutions Vinteo was chosen for that purpose. This is Russian invention, the company’s products are included in the Unified register of domestic SOFTWARE and fully comply with State safety and import substitution standards.

The new system enabled the participants to connect, regardless of the terminal video conferencing equipment (or browser) they used, conduct lectures, consultation and examination events, and broadcast video conferences online and record them as well. When choosing the VCS system, the issue of security and preservation of intellectual property authorship was of fundamental importance, since MAI conducts R&D activities that require secrecy.

"Since our University is engaged in design, scientific research and development, in no case could we have allowed even the unlikely possibility of the information leakage. So naturally, the application of foreign VC products for distance learning with virtual servers placed in Europe and the United States was immediately excluded. In addition, even foreign vendors often offer educational solutions that are more suitable for web-conferences than for distance learning. To organize a full-fledged distance education process, it is very important to create the atmosphere of real audience using software and hardware solutions, where there is a full-fledged video and audio contact between students and teachers, the so-called „presence effect“, the teacher-student -teacher transfer of content. This can only be achieved via working with solutions of the telepresence class" — said Anatoly Kachalin, Director of the RC NIIT MAI.

It is worth mentioning that the global goal of the RC NIIT MAI together with Vinteo is to create a comprehensive distance education system based on the domestic VKS technology and unique additional functionality. However, such a system is not created to completely replace the classical education, but as a qualitative supplement for it. For example, the University will be able to actively involve eminent teaching staff (at the level of leading scientists and academicians) into training and skills improving process of the engineers of aerospace enterprises in Russia, without withdrawing the experts (especially from remote regions) from the production processes, and the scientists — from their research activities.