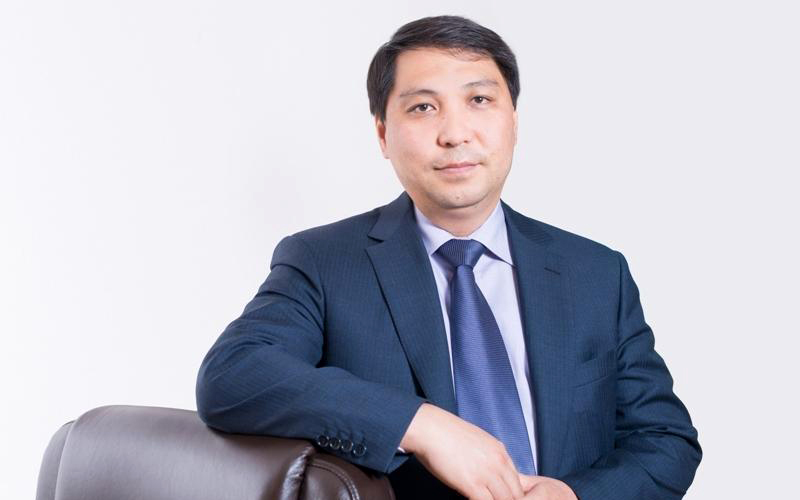 MAI graduate Saken Seitzhapparovich Sarsenov was appointed Deputy Minister of Internal Affairs of the Republic of Kazakhstan by the decree of the Head of state.

Saken Sarsenov was born in 1977 in the Chimkent (now — Turkestan) region. In 2000, he graduated from the Moscow aviation Institute with a degree in Automated Information Processing and Management Systems.

He previously was the employee of the Ministry of Transport and Communications of Kazakhstan, was engaged in control over the use of the radio spectrum of Kazakhstan, was the head of the department of protection of the information the RSE «Center of Informatization of financial systems» of the Ministry of Finance, was the Deputy Chairman of JSC "National information technologies".