The smaller the better 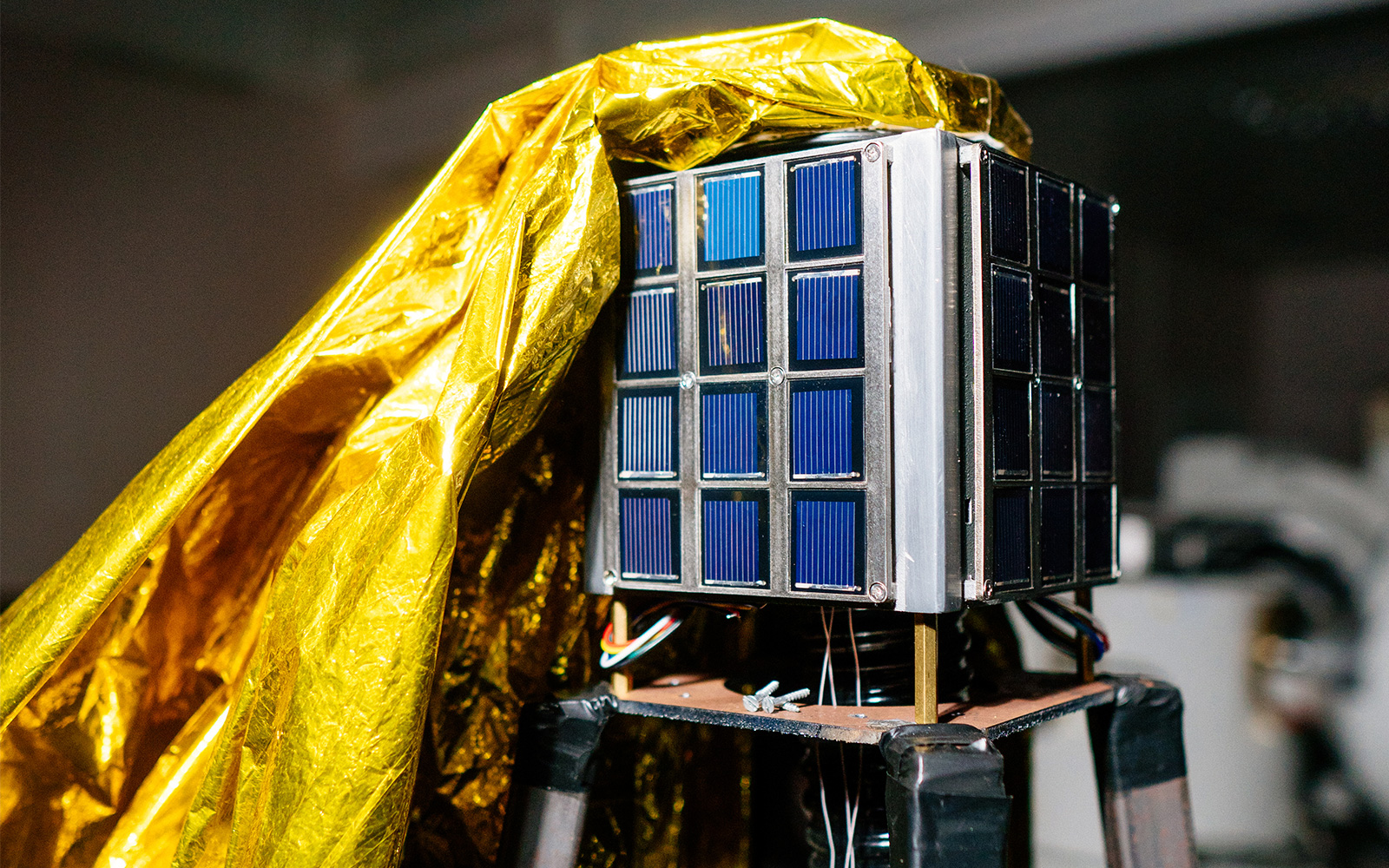 The history of launching student satellites at MAI is more than 40 years old. Here, small spacecraft have been taught to make and design since 1967. At the time, it was the first similar experience in the USSR.

Overall, nine satellites of own production has been created and launched. World’s first student satellite “Radio-2”, made in MAI and designed to communicate radio amateurs around the world, was sent into orbit in 1978.  In 1982, MAI “Iskra-2” and “Iskra-3” satellites were launched for the first time from the orbital station. Ninth MAI satellite was placed in orbit on “Soyuz-2.1a” booster on July 14, 2017, the year of 50th anniversary of the student space design bureau (SSDB). It was the first CubeSat of MAI – a modern layout satellite: CubeSat unit is a cube with 10x10x10 cm dimensions and a mass of few kilograms.

Equipment: on your mark

Today, a new generation of small spacecraft is being developed within the framework of integrated programmes of interaction between MAI and industry. Among the SSDB projects – there are university CubeSats, satellites for the Northern Sea Route and constellations of satellites.

“We are working on several basic small spacecraft platforms which should ensure the launch plan for the next 5 years”, says Sergey Firsyuk, Head of the Iskra SSDB of MAI School №6 “Aerospace”. “This is a new CubeSat platform with the maximum increased electrical power (40W and more). Its application will allow conducting actually interesting applied experiments including small spacecraft group flight. I hope the first unit of the series (alleged name “Iskra-MAI-90”) will have been launched by the end of autumn 2020. It should provide the testing of new type sensors based on heat emission. The second platform is bigger (30-50 kg) and planned to be used as a probe during the “Inspektor-MKA” and “Aerocosmos-MAI” space experiments. Work on inflatable structures for space application continues”.

Prospective challenges have required a number of organisational changes, which have been implemented over the past two years. The task of the Centre for Small Spacecraft Design and Production is to maximize the potential of not only SSDB, but also other MAI departments.

A special feature of space equipment is the lack of possibility to fix something after it has been launched. Therefore, the most thorough ground testing of created samples is necessary. Still on the programme of 2009 the minimum list of modern test-bench equipment, providing a full cycle of small spacecraft testing weighing up to 100 kg, was defined in MAI. The key element – a triaxial vibro-bench – was purchased in 2011. Test bench for positioning system of prospective small spacecraft with unique performance was built from scratch and its design solutions are patented. The next step is creating “virtual” testing facility.

As part of the “Inspektor-MKA” experiment, it is intended to create an orbital grouping consisting of basic small spacecraft and detachable satellites. Herewith, each satellite will be equipped with optical surveillance, identification and approach system. Under the “Aerocosmos-MAI” expetiment, it is planned to test the technology of braking in space and small spacecraft descending in Earth’s atmosphere using inflatable structures. 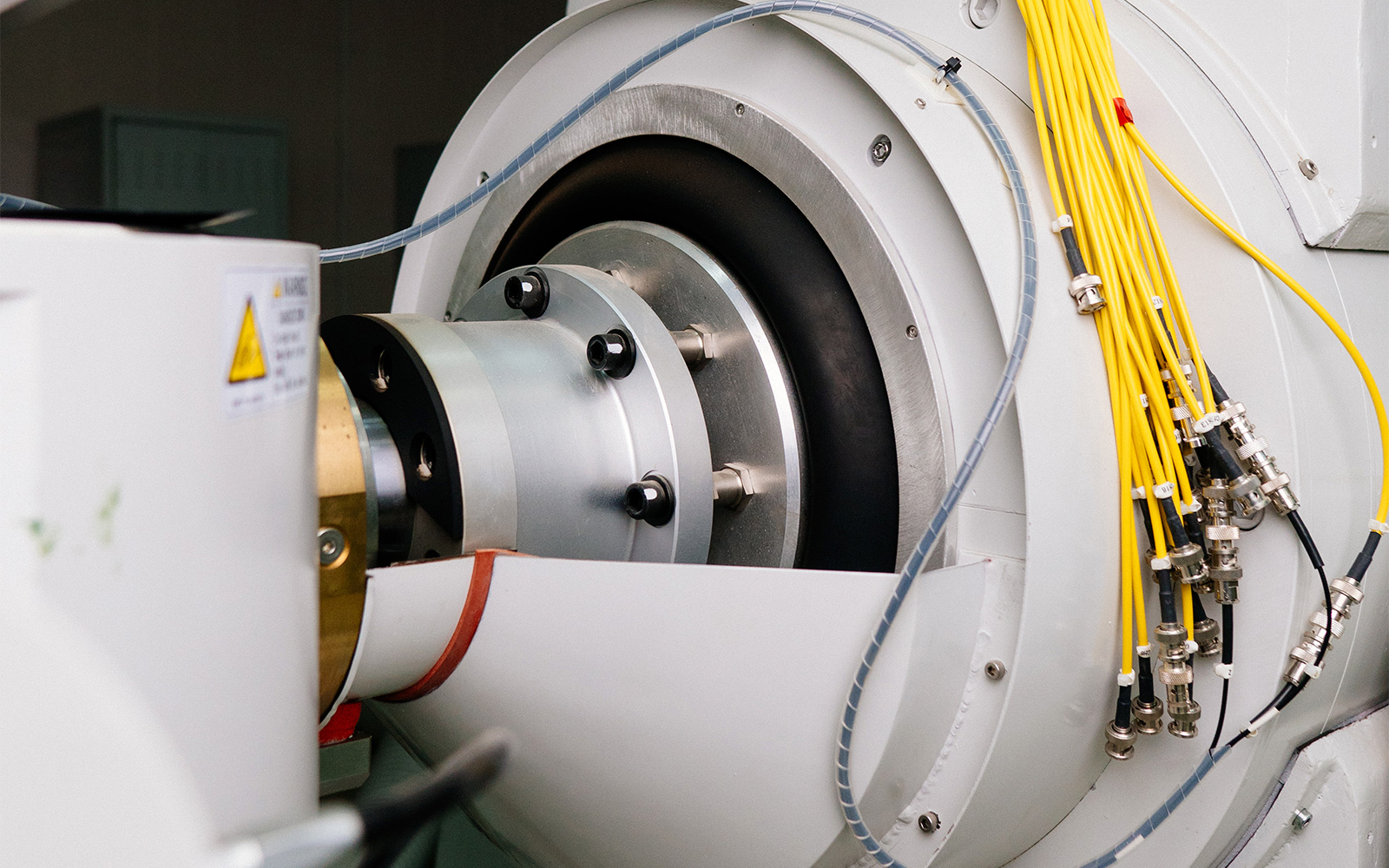 One of the most important projects of MAI SSDB is the work under the Federal project “Northern Sea Route” in the part of creating navigation system for NSR. Being created out of various aircraft, its ground control and data processing, the complex system should ensure icebreaker fleet’s passage, monitor the state of ice and build optimal routes. The work is carried out in close cooperation with ISS-Reshetnev Company. By the middle of 2020, a systems stand will be created for testing the basic small spacecraft platform for remote sensing. The platform is already developed and the production of stand sample is beginning.

The next stage also taking place in 2020 is the development of a modular version of this platform adapted for mass production on the instructions of Victor Khartov, Roscosmos Chief Designer of automatic space complexes. In the next 2-3 years, it is planned to launch the first demonstrator spacecraft with radar with a satellite mass of no more than 100-120 kg. There are still no such developments in Russia.

A large block of work is marked as part of the new comprehensive scientific and technical programme of the full innovation cycle “Global Information Satellite Systems” in 2021-2023. The implementation of the stages under the instrument should increase the efficiency and competitiveness of the national integrated global multifunctional satellite system.