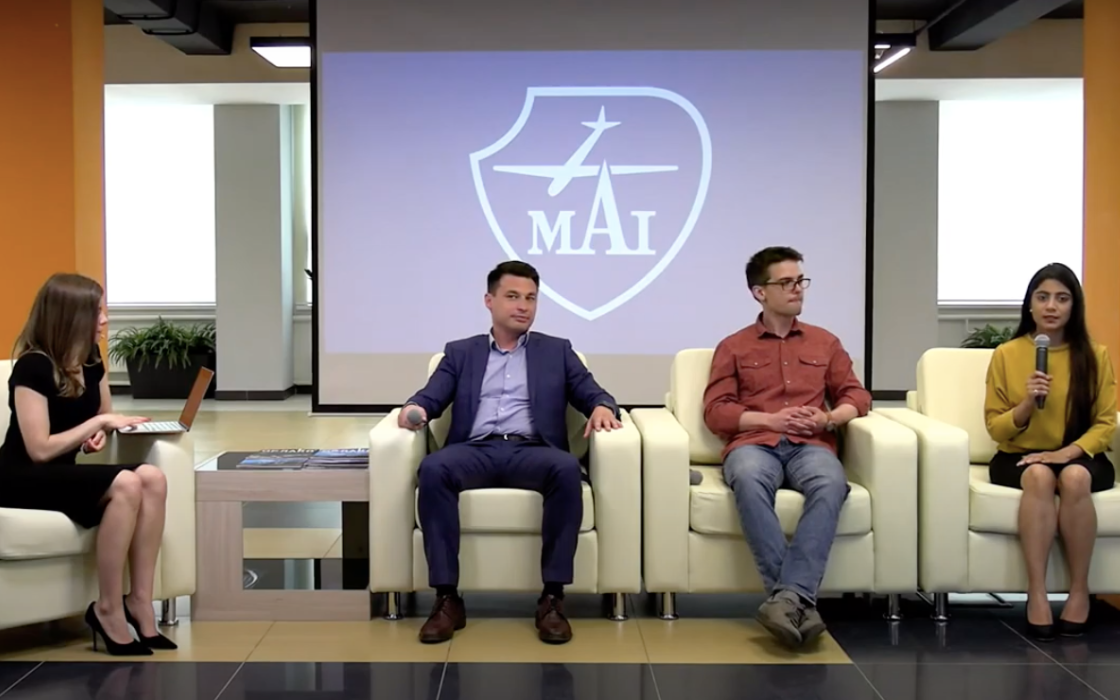 Spacecraft Engineering is one of the most popular area of study at Moscow Aviation Institute. And this is not surprising because the university was the first institution which launched student satellite into orbit, it has its own mission control center, relevant space research and experiments are conducted at MAI, 23 astronauts are university graduates.

The Spacecraft Engineering webinar became the last in series of MAI online events for international prospective students held in June. Traditionally, applicants were shown several videos about university space research, a video tour of the School №6 “Aerospace”. Representatives of the school told about their projects and perspectives for the students, staff of MAI international Department told about admission requirements and entrance exams which will be held for each applicant in a convenient time. 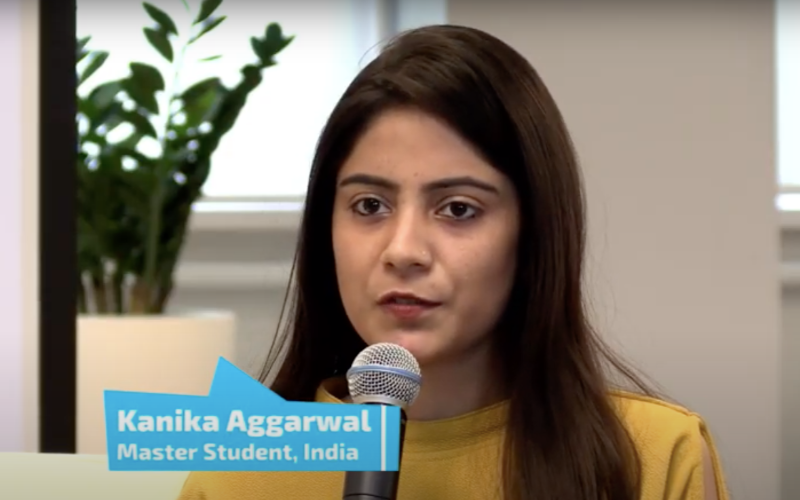 A special guest of the event was Kanika Aggarwal, a Master’s degree student of MAI Aerospace School from India. She told about her study experience, life in Moscow and research: she made her own invention - an algorithm for interplanetary transfers. “I believe in a smart work,” she said. “It should be specific, measurable, attainable and relevant.” 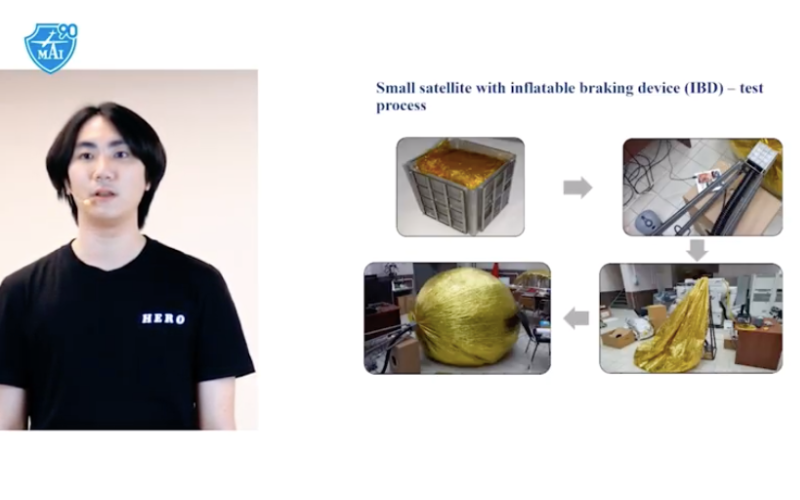 MAI "young talent" from South Korea Yoon Sung Wook, a Master’s degree student and an engineer of the student space design bureau, revealed the secret of his space experiment which planned to be conducted by Roscosmos State Corporation.

Space at MAI is really amazing, but now it is up ti you which program to enter. You can watch all webinars here. We are waiting for you in our MAI family!