MAI Will Be a Logistical Startup Integrator 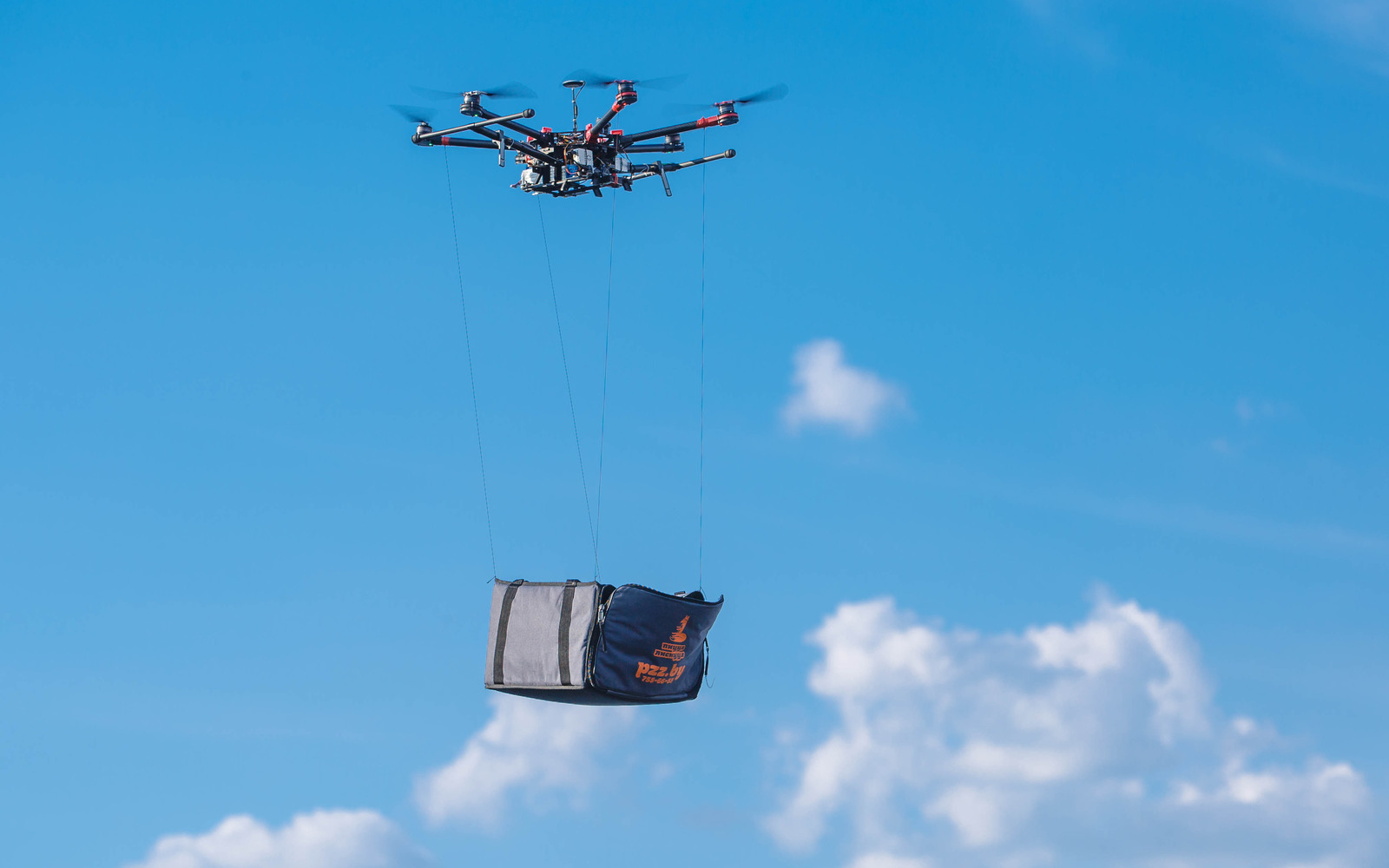 The Center for Unmanned Aerial Vehicles of Moscow Aviation Institute has begun to create a technological startup to deliver industrial goods weighing up to 150 kg using unmanned aerial vehicles (UAVs). Commercial freight transport is scheduled to launch in 2021. At the same time, MAI intends to play a new role for itself as a technological integrator. The idea belongs to the engineers of the MAI UAV Center.

A competitive assessment of the unmanned aerial vehicle market indicates that unmanned cargo delivery in Russia has a fairly high potential. This is exactly the new product niche where is great demand and almost no competitors. This conclusion is confirmed by J’son & Partners Consulting, which is engaged in the study of all segments of the telecommunications and information technology markets. In 2018, the global UAV market amounted to $ 9.54 billion. At the same time, only a small part of these funds - $ 120 million - falls on unmanned cargo transportation. J’son & Partners Consulting predicts that the global UAV market will almost triple by 2024, to $ 25.46 billion.

The obvious advantage of UAV transportation in comparison with traditional delivery methods is the relative cheapness of transporting small cargo in areas with complete or partial lack of infrastructure. For comparison, if for the delivery of light cargo a helicopter will cost from 100 to 500 and more than thousand rubles per flight hour, then a drone - from 19 to 26 thousand rubles.

According to forecasts, the implementation of transport using drones is most effective in the fuel and energy sector. Oil and gas companies need drones for the prompt and reliable delivery of groupage cargo for various purposes to fields, mines and quarries. Next comes the banking sector, which needs to deliver valuable goods to offices located in areas with poorly developed infrastructure or where there are many private, free-standing households. Also, the Ministry of Emergency Situations and military departments are interested in this method of delivery. They need to deliver medicines, survival packs and special equipment to emergency zones. Various markets of Southeast and North Asia also seem promising.

When creating a technological startup, the MAI team, in particular, is guided by the experience of other companies developing in this field, such as Zipline, Matternet, Flirtey, Flytrex, etc. The logistical product created at MAI does not provide for the creation of an operator company, which will be engaged in the organization of transportation and directly by the transportation itself on the scale required by the market.

According to the developers, the solution will be a ready-made “startup for sale” to an interested company or group of companies. The product will include the following components: unmanned carrier and automatic control system; necessary ground systems; environmental monitoring system and the formation of flight tasks; "digital twin" with the function of modeling the process of transportation; certificate of airworthiness, as well as trained technical personnel and a structured knowledge base. And furthermore, additional services can be integrated into the product, for example, smart warehousing, integration of RFID data and IoT into the blockchain.

Among unmanned aerial vehicles that can be used for delivery as a priority, various models are considered.

The total investment in a startup to transport goods by drones is estimated at 28.7 million rubles, taking into account the planned revenue after the first experiment - 22.3 million rubles. In the near future, the MAI team plans to begin testing a new technology in order to demonstrate its capabilities to potential customers.