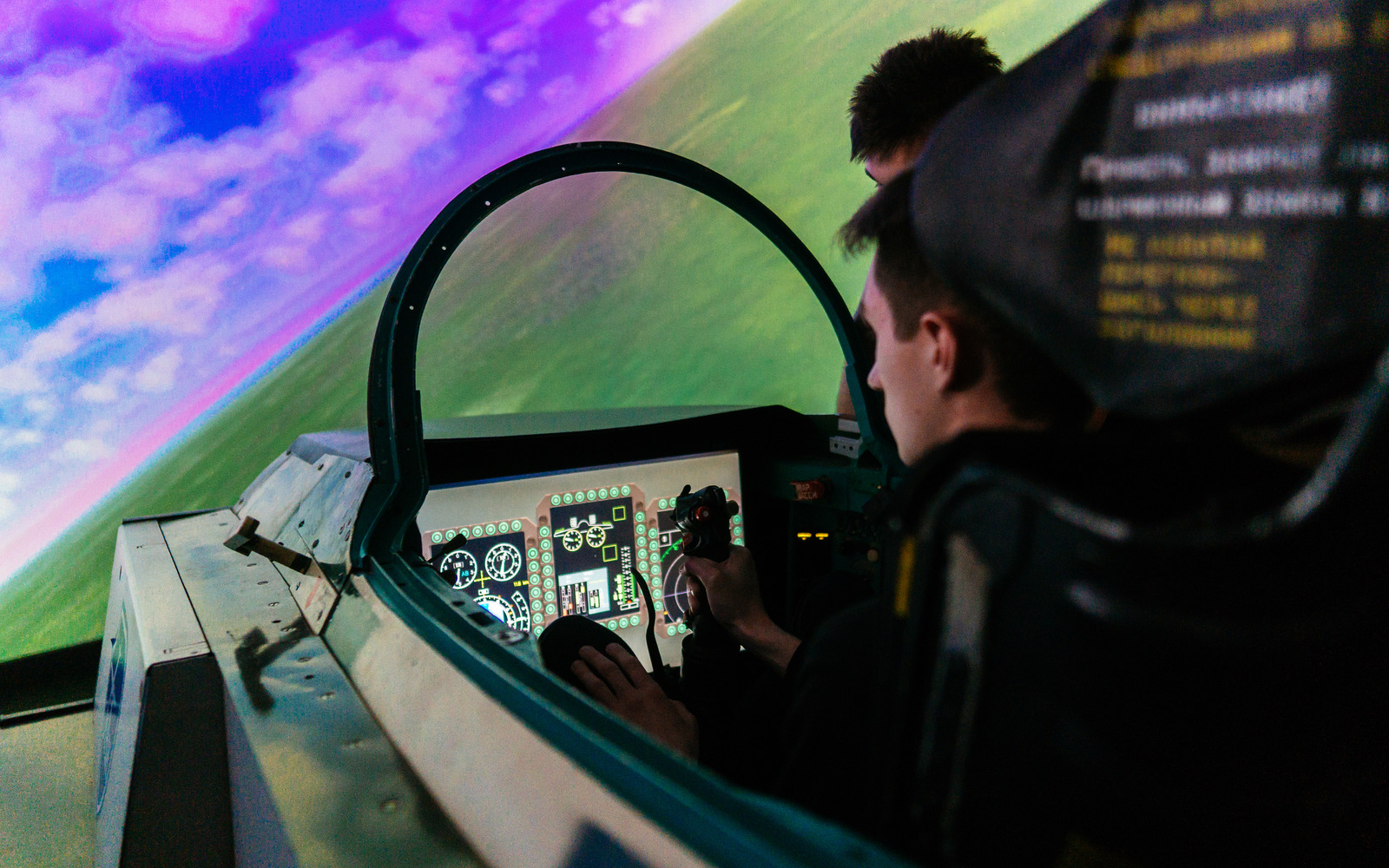 The main requirement for aircraft during its design and further operation is to ensure the reliability and safety of piloting by reducing the number of pilot errors.

The team of the "Flight Simulators and Aircraft-Pilot System" research laboratory of Moscow Aviation Institute is engaged in the solution of this problem under the supervision of Prof. Alexander Efremov, Head of the Department 106 "Dynamics and Flight Control of Manned Aircraft".

The result of scientific research was the work “A Way to Create a Methodology for Assessing the Risks of the Human Factor in the Emergency Situation when Piloting an Aircraft”, which was presented at the international youth “Gagarin Science Conference” by Tatyana Voronka, fourth-year student of the MAI School №1 "Aircraft Engineering".

The MAI laboratory analyzed information about 1,200 accidents involving passenger aircraft that occurred between 1980 and 2018, and identified patterns - the percentage of accidents related to pilot error is from 52% to 67% of the total. Most fatal accidents occur during descent and approach. This stage lasts about five minutes, but it was at that moment that the pilot was most actively involved in the control of the aircraft. 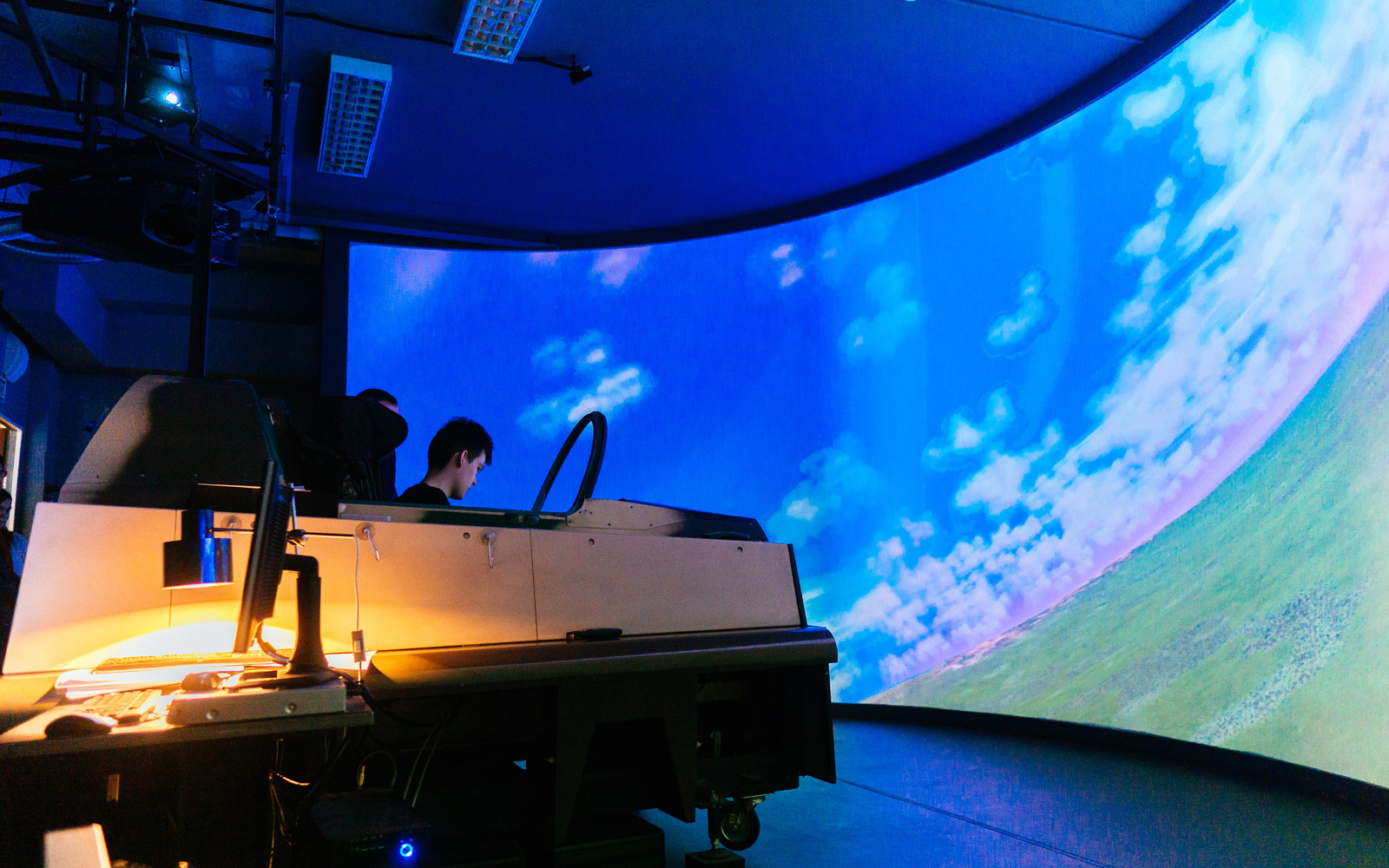 General information about the main causes of flight accidents, the factors that affect the occurrence of accidents, as well as the distribution and frequency of accidents at the stages of the flight (take-off, climb, cruising, descent, approach, landing, departure to the second round, parking) allowed to develop two methods for assessing the development of the emergency risk. The first assesses the risks associated solely with the error of the pilot when all aircraft systems are operating normally. In the second case, risks are assessed with a simultaneous failure of control systems and pilot error.

The methodology is based on the relationship between the probability of an emergency and the average pilot's assessment, identified during experiments at the Alferievo airfield of Moscow Aviation Institute. For this, a special Cooper-Harper Pilot Rating scale was used. 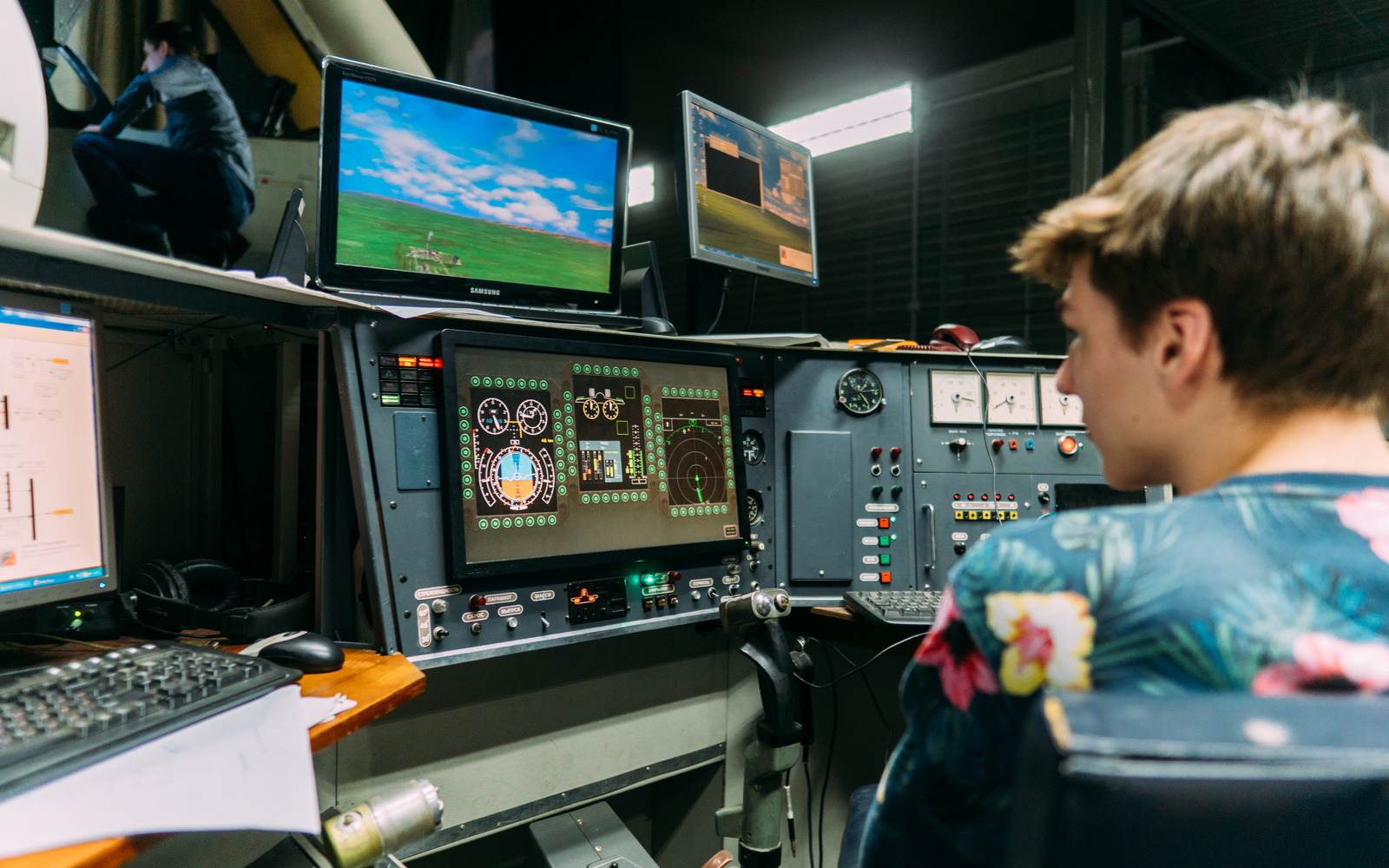 Even when flying normally, the pilot is extremely overloaded with information. And the main problem is that in case of automation failure or a failure in the control system, the pilot needs from 4 to 6 seconds to adapt to an emergency situation. Every second of delay can aggravate the development of an emergency. Moreover, the need for manual piloting enhances the stressful situation, which can provoke a decrease in control accuracy and the occurrence of irreversible consequences.

MAI scientists have developed a promising information display system, which under normal conditions increases the accuracy of piloting and reduces the pilot's workload. And if an emergency occurs, the system will provide quick adaptation of the pilot and compensate the loss of piloting accuracy. In order to help the pilot fly the plane, a display is projected onto the windshield that displays the aircraft's trajectory in the form of a three-dimensional corridor with a forecast window. This allows the pilot to see in advance the state of the aircraft, which it will have after some time. The forecast screen also helps to avoid spatial disorientation of the pilot.