MAI Grows in the Ranking of the Best Russian Universities 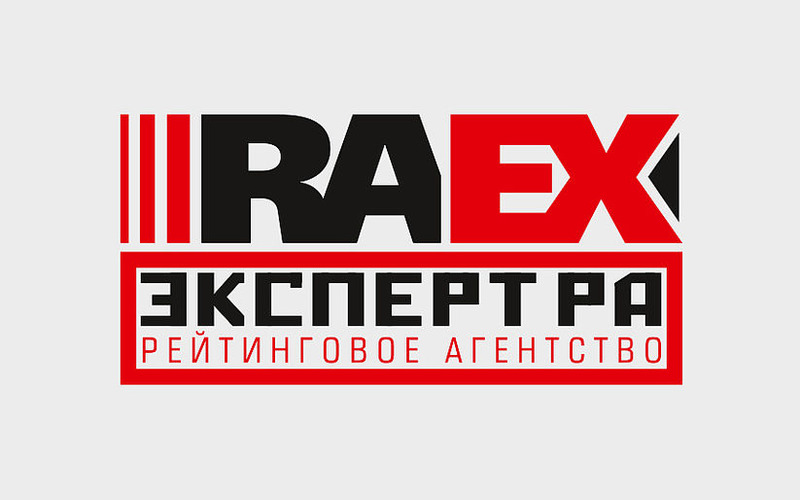 On June 16, the RAEX rating agency (RAEX-Analytics) published the ninth annual ranking of the best universities in Russia. In 2020, MAI again improved its position, moving up two steps and took 23rd place. Thus, since 2016 MAI has risen by 12 positions and is the most dynamically developing university among the top 30 universities in the ranking.

The rating organizers mark MAI among universities that are making steady progress in the field of scientific publications indexed in foreign scientometrical databases, and also improve results of educational activities.

The development of the university is facilitated by the integrated work with partners from among the leaders of high-tech industries, the opening of new demanded educational programs, and the development of international relations.

Separately, the rating agency identifies the best universities which graduates are in demand by employers. In this rating, MAI also shows positive dynamics, rising from 15th to 13th place.

To rank universities in this area, cooperation with employers and the quality of graduates' careers are evaluated. The ranking of the best Russian universities RAEX-100 is based on an integrated assessment of universities in three groups of indicators: conditions for acquiring a quality education, the demand for graduates and the level of research activity.

In addition to statistics, the ranking was prepared using the results of surveys of over 60,000 respondents, which included representatives of the academic and scientific circles, business and industry, students and graduates.