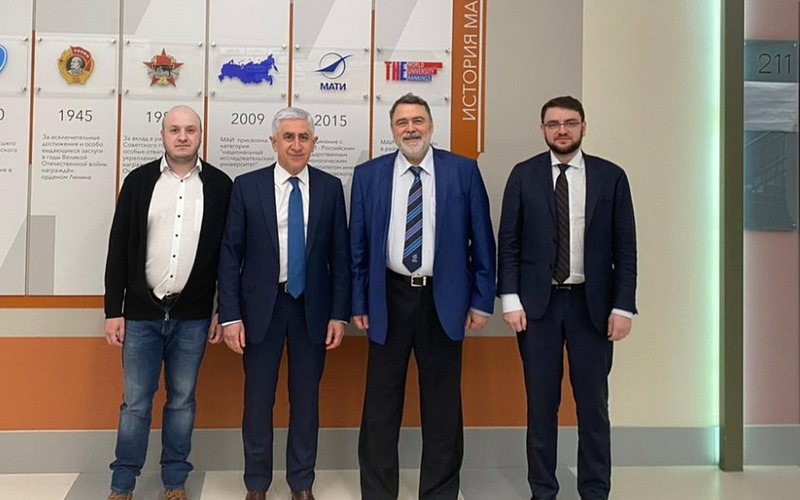 The development of the university's rugby traditions has become the subject of discussion between the leaders of the RUR with the Rector of Moscow Aviation Institute Mikhail Pogosyan, Vice-Rector for Youth Policy Sergey Kulikov, and the Head coach of MAI rugby teams Valery Khromenkov.

Agreements were reached on the joint development of the university Nauka stadium, one of the largest sports complexes in Moscow where rugby players train, on the creation of the Student Rugby Development Center on the basis of the university, on the possibility of entering MAI degree programs for promising young players, and international cooperation in the field of rugby.

MAI is one of the first universities of Russia where a rugby team appeared. Last year, the 60th anniversary of rugby at Moscow Aviation Institute was celebrated, friendly games of students and graduates took place. The MAI team is a multiple champion of Moscow and a multiple prize-winner of the USSR championships, winner of Russian student championships, international tournaments.