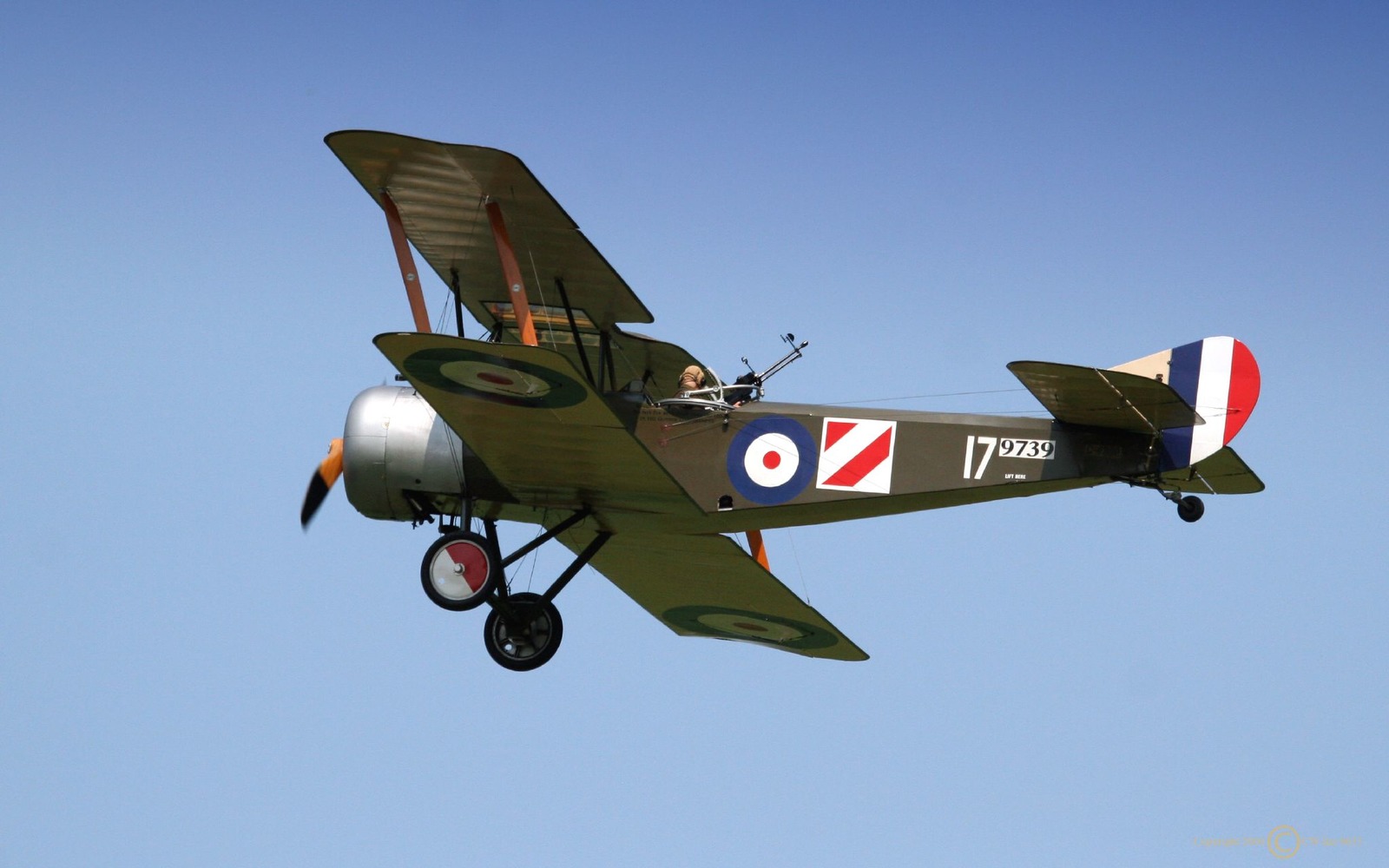 About how to restore and make retro planes, told the graduate of the School No. 1 "Aircraft Engineering" of Moscow Aviation Institute, the lead engineer of the airline "Yakutia" Mr. Alexander Shakhnin.

When you hear the word "aviation", usually thoughts about airplanes, beautiful stewardesses and stately pilots comes to mind. But do we know the “heroes of the invisible front”? The people who are responsible for the serviceability of our steel birds, specialists in their field, who are ready to come aboard the aircraft in the heat and cold, day and night to check its condition.

The engineering service is a whole structure in aviation: with its own educational institutions, a complex system, not very grateful work - physically difficult, while technologically complex. Engineers and technicians understand the internal design of aircraft, they know how all its components operate: from on-board devices to the engine. They can work with airplanes, and with helicopters, depending on specialization.

Aircraft engineers put the equipment on standby before the flight - they conduct technical inspections, set up mechanisms, equipment and instruments. And they are very modest and do not like to "shine". Alexander Anatolyevich spoke little about his personal life, but he can talk for hours about airplanes and reconstruction of models.

Like many who work in aviation, Alexander's parents were connected with the sky. After graduation from their educational institutions, they were sent for the placement to the distant Yakutia in the city of Verkhoyansk. Father Anatoly Frolovich piloted An-2 aircraft, and mother Lidia Grigoryevna worked as an aerologist at the aerological station, known for the fact that back in 1885 the temperature was minus 67.8 C, which is still the lowest temperature in the Northern hemisphere.

Over time, Anatoly Frolovich retrained on a more sophisticated technique - the An-12 aircraft, and the family moved to the city of Yakutsk. Life in the airport district constantly revolved around aviation: talking in the family, with neighbors; parents of classmates, and most of the residents were somehow connected with aviation. Even the view from the window was towards the airport, to the aircraft take-off and landing.

In addition to traditional boyish hobbies with football, hockey, and other outdoor games, Alexander Shakhnin was engaged in the Liner aircraft model club. Perhaps classes in the aviation club became the basis for decision to enter Moscow Aviation Institute. Alexander received a degree in the field of aircraft engineering, after which he returned to his native Yakutsk. Since 1995, he began working at Sakha Avia Airlines, which was subsequently reorganized into Yakutia Airlines.

To the question: “What qualities should an engineer have?” Alexander replies: “The work of an aviation engineer requires great responsibility, accuracy and concentration. Professional mistakes at work are simply unacceptable, because it is the safety of passengers”.

The first Sopwith aircraft flew into the sky of Yakutia on October 8, 1925. Demonstration flights aroused great interest among the population, even a lottery was held, the winners of which could fly on it. This event accelerated plans for the development of air traffic in the republic, and on August 27, 1928, the first mail-carring passenger plane flew from Irkutsk to Yakutsk. Since then, scheduled flights began. 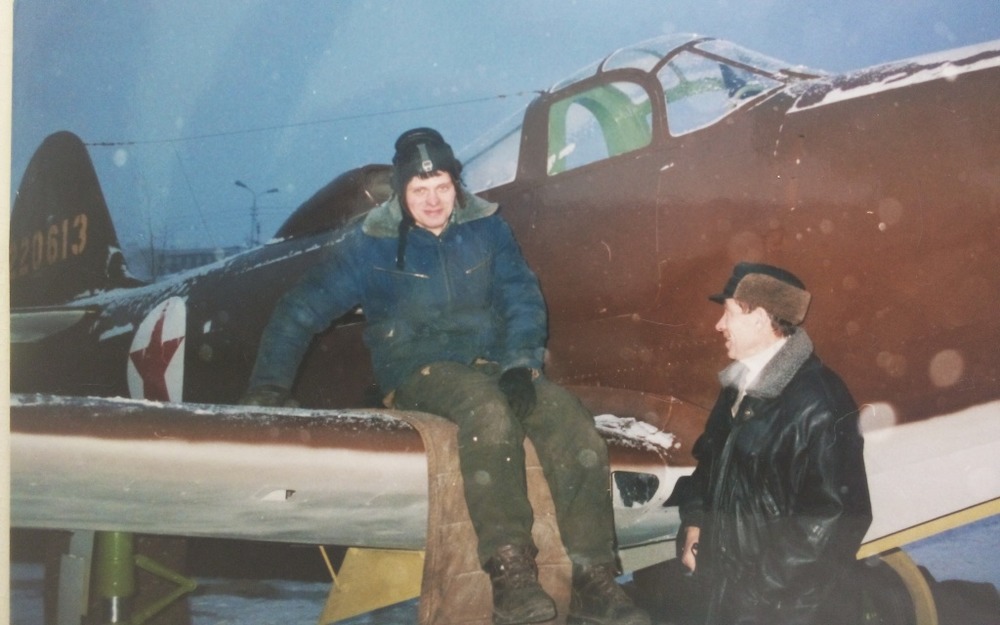 "The Sopwith 1½ Strutter plane was originally produced in England. In Russia, production was opened under license. The aircraft was widely used during the First World War and the Civil War. In Russia, few photos and archival memories have been preserved about this type of aircraft, and you may not even think about exact drawings. I was very lucky to be personally acquainted with Ivan Efimovich Negemble - a famous writer, publicist, aviation historian in Yakutia. With his help, he managed to establish contact with the Royal Air Force Museum London, where the Sopwith 1½ Strutter was preserved. In the USA, the direction for the restoration and manufacture of retro planes was very popular, and we found local aviators who, for a nominal fee, provided blueprints that could be used to make a real, flying Sopwith. In 2000, the 75th anniversary of the birth of aviation in Yakutia was celebrated. And by this date, we decided to collect a small copy of the Sopwith aircraft. All parts were made independently, the work took several months".

Now the model aircraft is exhibited in the airport building of Platon Oyunsky Yakutsk International Airport, there you can see the real engine of the aircraft, restored by the group of Alexander Shakhnin.

No less interesting is the history of the reconstruction of the Bell P-39 Airacobra - an American fighter of the Second World War period, on which many Soviet aces fought. The plane was delivered to the USSR under Lend-Lease air route "Alaska - Siberia". The total route was about 14 thousand kilometers. The American section of the route began in Canada and ended in Fairbanks in Alaska, here the planes were handed over to Soviet pilots, who had to cover another 6,400 kilometers over the sparsely populated and inaccessible territory of Chukotka, Yakutia to Krasnoyarsk. Then the planes were disassembled, loaded into wagons and sent to the front by rail. The headquarters of the ferry division and the management of the airway were located in Yakutsk. 279 flight accidents occurred on the Soviet section of the route, of which 39 accidents, 115 people died.

Who shall it be if not us?

"In the library of Moscow Aviation Institute, where I studied, there was a huge amount of information about various airplanes and Airacobra in particular. I, feeling that this was useful to me, collected everything I found. Therefore, I already had an idea about this aircraft. So the idea arose to install in the center of the monument with the names of those who died on the Alaska-Siberia highway a model of the Airacobra airplane. The main team of like-minded people has been formed since the construction of the Sopwith, descriptions and drawings were also available. We need a room for the assembly of the aircraft (10 by 10 meters) and materials. The matter was resolved by Lev Nikolaevich Azarov, director of Sakha Aviation airlines. He allocated a site in the building of the airport’s aviation technical base. The work on the creation of the aircraft began in late 2001. Many difficult questions arose, because we were making an almost real airplane. At the beginning of the journey, few believed that we would be able to bring our business to the end. But the more the appearance of the plane showed up, the more the attitude of people changed. Assistants appeared, the workshop became a constant place for excursions of people interested in the process of building. On the occasion of the 60th anniversary of the opening of the Alaska-Siberia ferry route in November 2002, work was completed and the aircraft took its place of honor."

Subsequently, the formed group of enthusiasts carried out work on the restoration of aircraft: Yak-12, An-24, Yak-40, helicopters: Mi-1, Mi-2, Mi-4, Mi-8, but that is a different story.