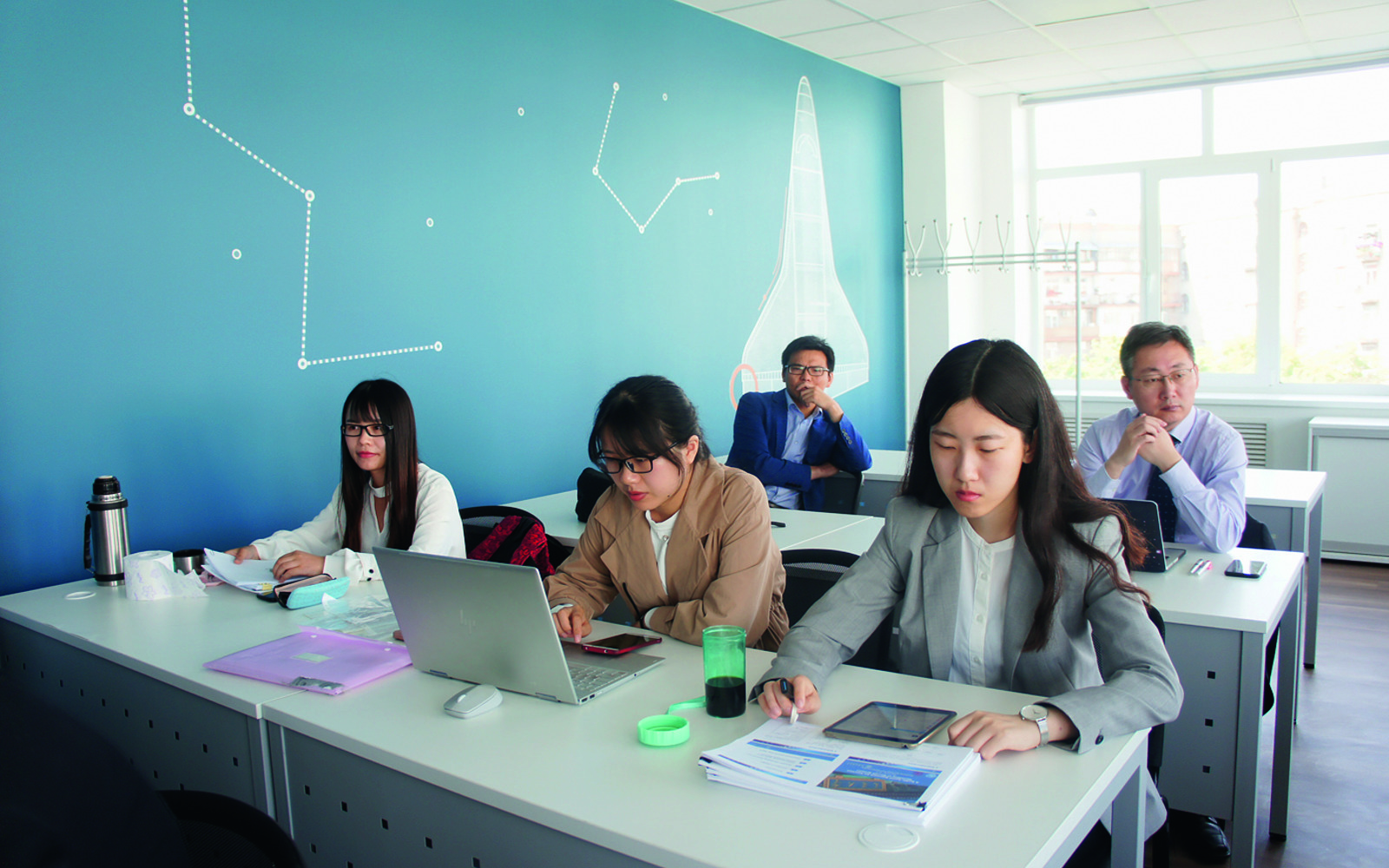 In January 2020, 29 Russian students and 23 Chinese students defended thesis of joint collaborative employer-sponsored program between MAI and SJTU. This was the first group of graduates – young engineers of international level, who will be involved in creation of a promising Chinese-Russian aircraft CR929 at the Rostec enterprises (PJSC United Aircraft Corporation, JSC United Engine Corporation and Technodinamika Holding) and its partners in People’s Republic of China – Commercial Aircraft Corporation of China (COMAC) and Aero Engine Corporation of China (AECC CAE). In the next 3 years, nearly 80 more Russian specialists will qualify as aircraft engineers.

CR929 is considered the most high-technological in the portfolio of joint projects of two countries. New aircraft can compete with airplane models of two giants – Airbus and Boeing – in the market of China and Asian-Pacific Region. CR929 creators work on new solutions capable of providing an advantage over already existing machines. Thus, for example, CR929 will be made with a margin to the size limit of ICAO, composite materials will be widely used in its manufacturing (making up to 50% of the entire structure) as well as new technological approach in aerodynamics. 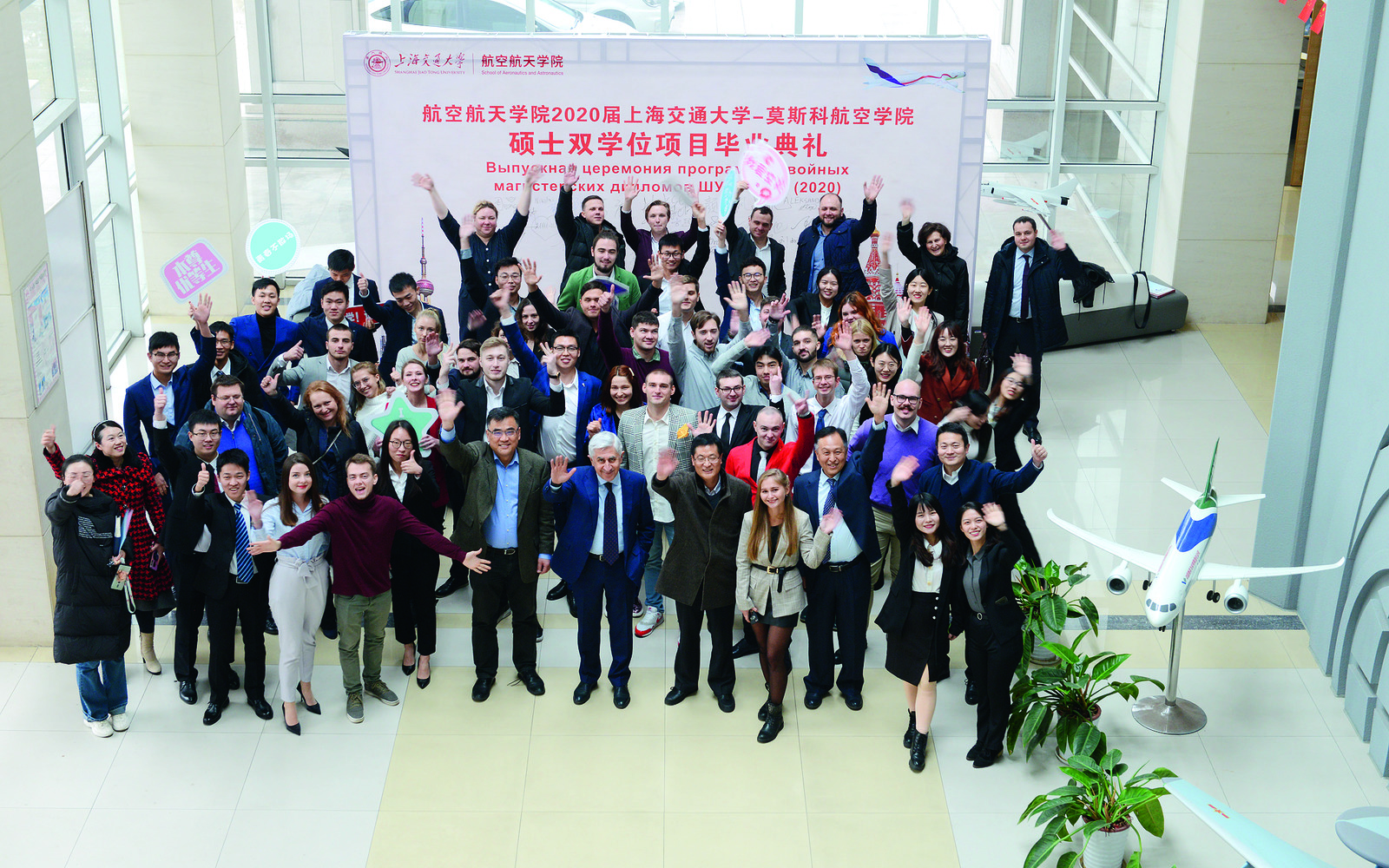 Therefore, a new-style engineering speciality personnel is in demand, who is privy to both specific knowledge and additional competencies such as global thinking, understanding the features of industrial culture of both countries, knowledge of markets specifics and aircraft maintenance for successful promotion of new technics.

International education project of MAI-SJTU started in 2017. The training is conducted in English in three directions: “Polymer Composite Materials Structural Design”, “Product Life-Cycle Management” and “Propulsion Engineering”. In the first intake, there were 13 Russian students from United Aircraft Corporation, 10 from United Engine Corporation and 6 from MAI. In the second intake, which started in 2018, and in the third one, which started in 2019, Russian students completed employer-sponsored training from UAC, UEC and Technodinamika Holding. 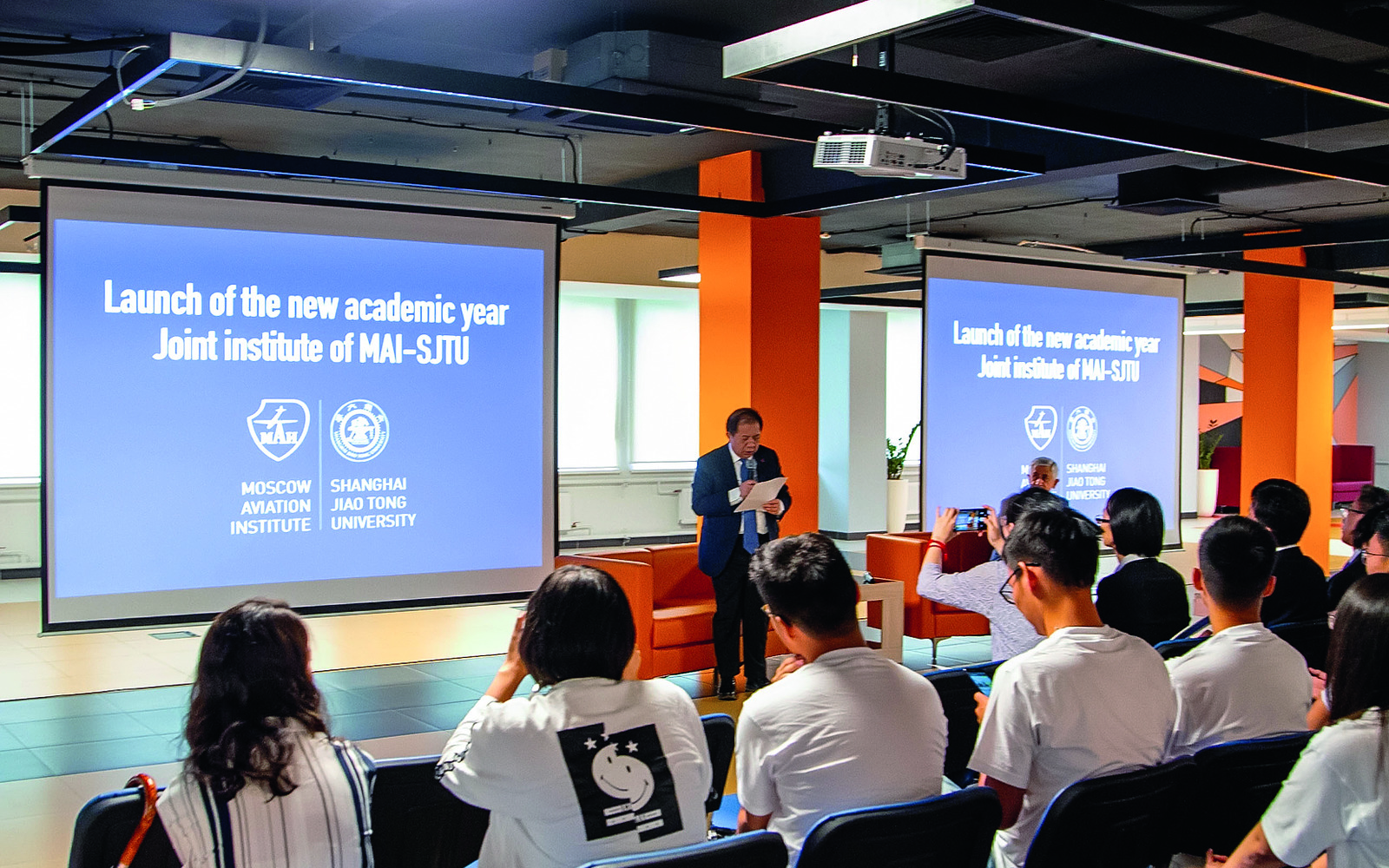 It is worth noting that master thesis of three Russian and three Chinese students received the status of outstanding works. It is particularly valuable: their thesis are a summary of practical activities in the framework of CR929 project.

Works on a new machine are spread geographically: the wing centre section and the outerwing panel are designed in Russia, the fuselage and fins in China. Likewise, Russian engineers will cover avionics and operation of the control system. During the project, it was decided to create an engineering centre in Russia.