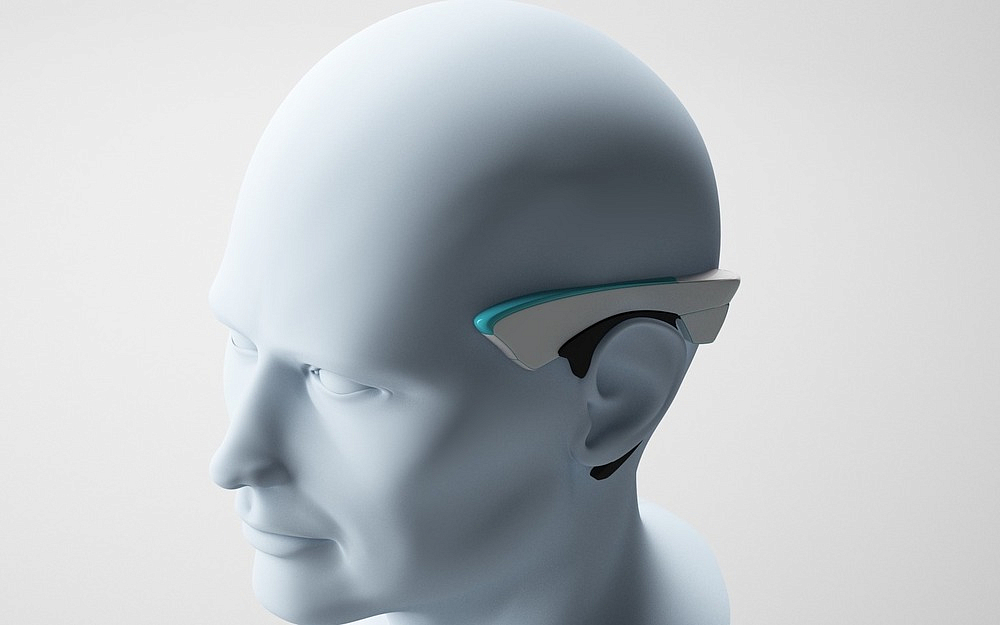 The second year student of Moscow Aviation Institute, Kirill Lakhminov, created the NeuroBoost system, which allows to monitor the activity of the employees' brain and minimise external stimuli.

According to the idea, individual stimulation with electromagnetic waves of NeuroBoost is able to offset the effects of external stimuli, increase efficiency and concentration, develop cognitive skills, improve memory and speed of decision-making, relieve stress and signs of professional burnout.

The technological concept of device for testing the system in humans has been developed. NeuroBoost consists of a wearable neurodevice that registers brain activity and stimulates brain function. The device is also synchronized with a mobile application and a cloud-based digital platform that analyzes brain activity data and magnetic field parameters. Information is recorded in the form of an electroencephalogram.

By using artificial intelligence technologies - a self-learning system - during the session, it analyzes the individual brain reactions to a particular effect and, with each subsequent use, adjusts the stimulation mode, making the device more effective.

NeuroBoost can also be used to improve the performance of individual teams. In this case, all wearable devices are combined into a single neural network, which using artificial intelligence calculates the total coefficient of increased brain activity of the team.