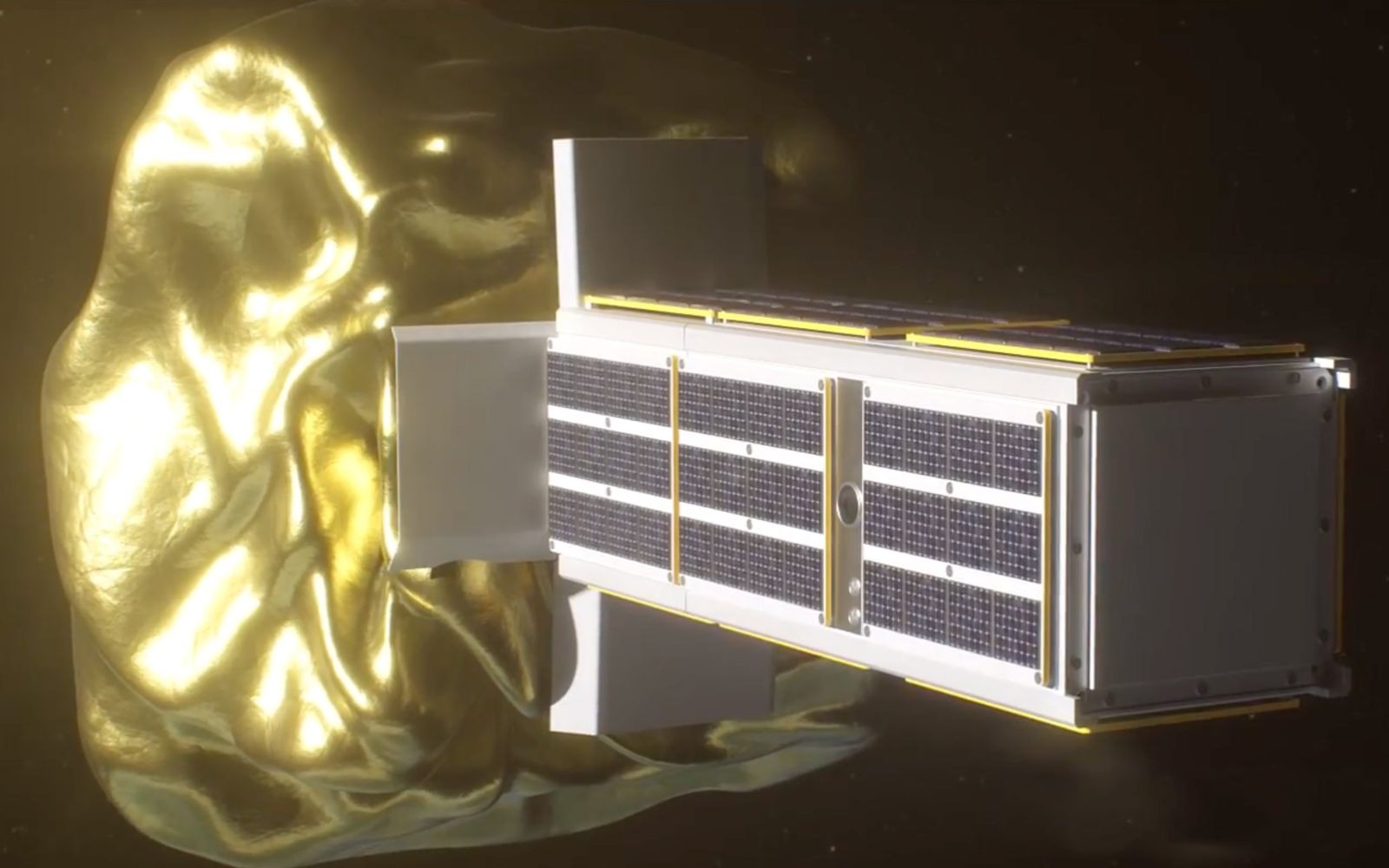 Moscow Aviation Institute (MAI) scientists presented Roscosmos State Corporation for Space Activities an experimental plan which is planned to be carried out on the Russian segment of the International Space Station (ISS) until 2024.

Its purpose is to develop a space debris recycling system and test a new, cheaper and more environmentally friendly way to deliver goods to the surface of the Earth. A new technology for maneuvering and braking small spacecraft was developed by the student design bureau Iskra of the Aerospace School of Moscow Aviation Institute (National Research University).

Two modifications of the expandable structure were developed for effective braking control, which will allow the spacecraft to get to a given point in a short time with maximum accuracy. The advantage of the new braking system with the inflatable design is that it does not require the use of an engine.

The first will be used on spacecraft “scavengers”. Its task is to remove space debris from orbit into the Earth’s atmosphere where it will be naturally disposed under the influence of ultra-high temperatures. The second modification of the inflatable structure will become part of the spacecraft, capable of passing through the Earth's atmosphere and the delivering payload to its surface.

According to the plan, during the first stage of the experiment, the braking technology in the upper atmosphere will be developed. The spacecraft will undack from the ISS, equipped with an inflatable braking system, and be displayed in the upper atmosphere, where it will burn before it reaches the earth's surface. At the second stage of the experiment, the descent and landing of the returned spacecraft to the surface of the Earth will be determined.

The experiment is led by a South Korean graduate student of MAI, Yoon Sung Wook. However, designers of Lavochkin Research and Production Association and S.P. Korolev Rocket and Space Corporation Energia will be involved at different stages of the experiment.