Head of the Aerospace Company Gave a Lecture to MAI Students 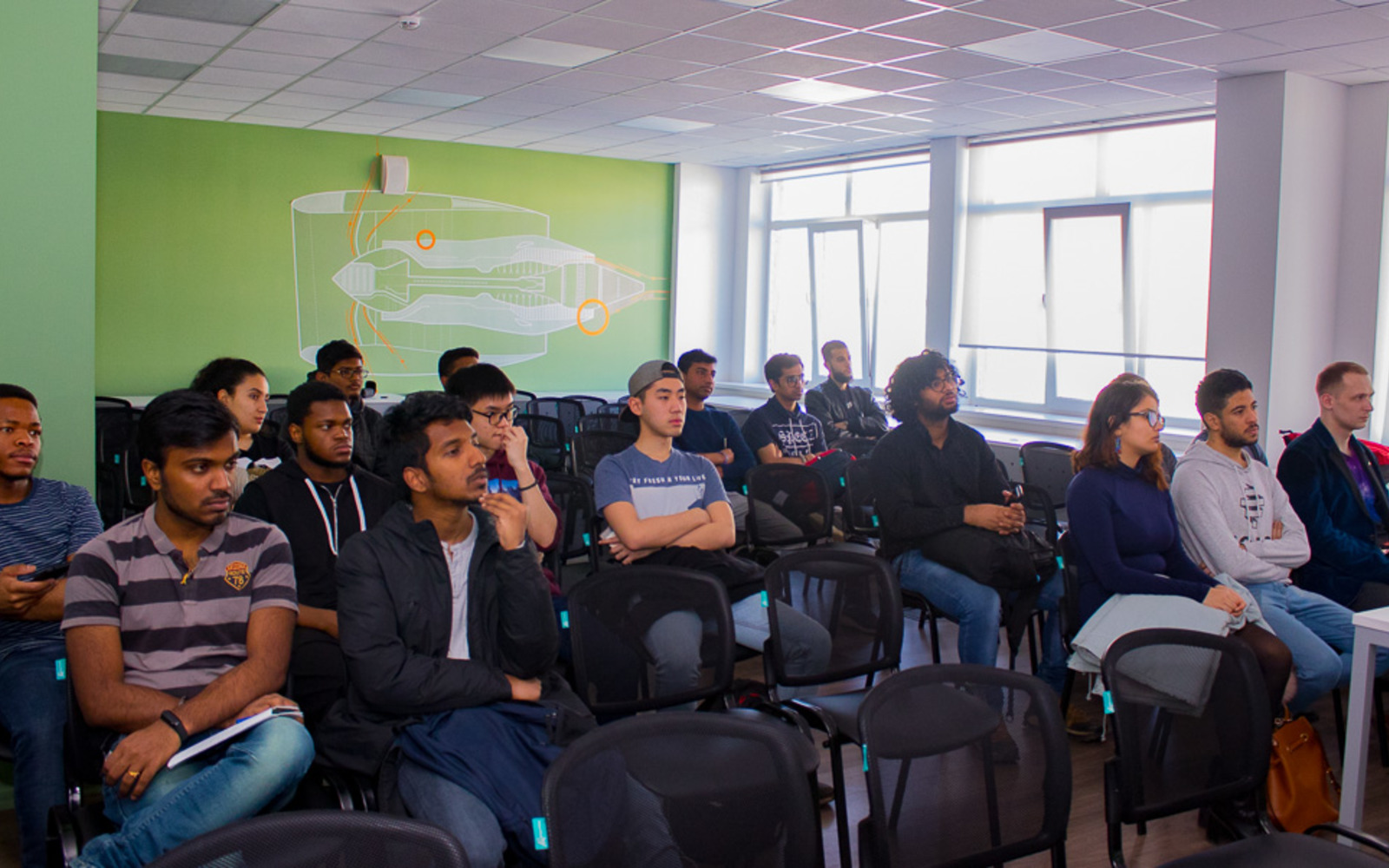 On February 21, a lecture on space technologies and sustainable development was held for MAI international students.

The speaker was Ms. Elena Petrakova, CEO & Co-founder at Easar, PhD Candidate at Skolkovo Institute of Science and Technology. Easar is a Russian private aerospace initiative, which was matured from an International Project launched at the MAI School №6 "Aerospace" in 2015. Its mission is to solve essential problems to ensure effective space activity. The company was founded by MAI graduates, one of whom was MAI international student Praveen Sankaran.

Ms. Elena Petrakova told the students about current space missions which are planned in the world, why do we need to explore space and which instruments use for it. According to Ms. Petrakova, the most of the trend in space technologies is occupied by satellites now, and space mission trend are orbit, the Moon and Mars projects. The second part of the lecture dealt with what space technologies which are needed for sustainable development of humanity and the Earth. 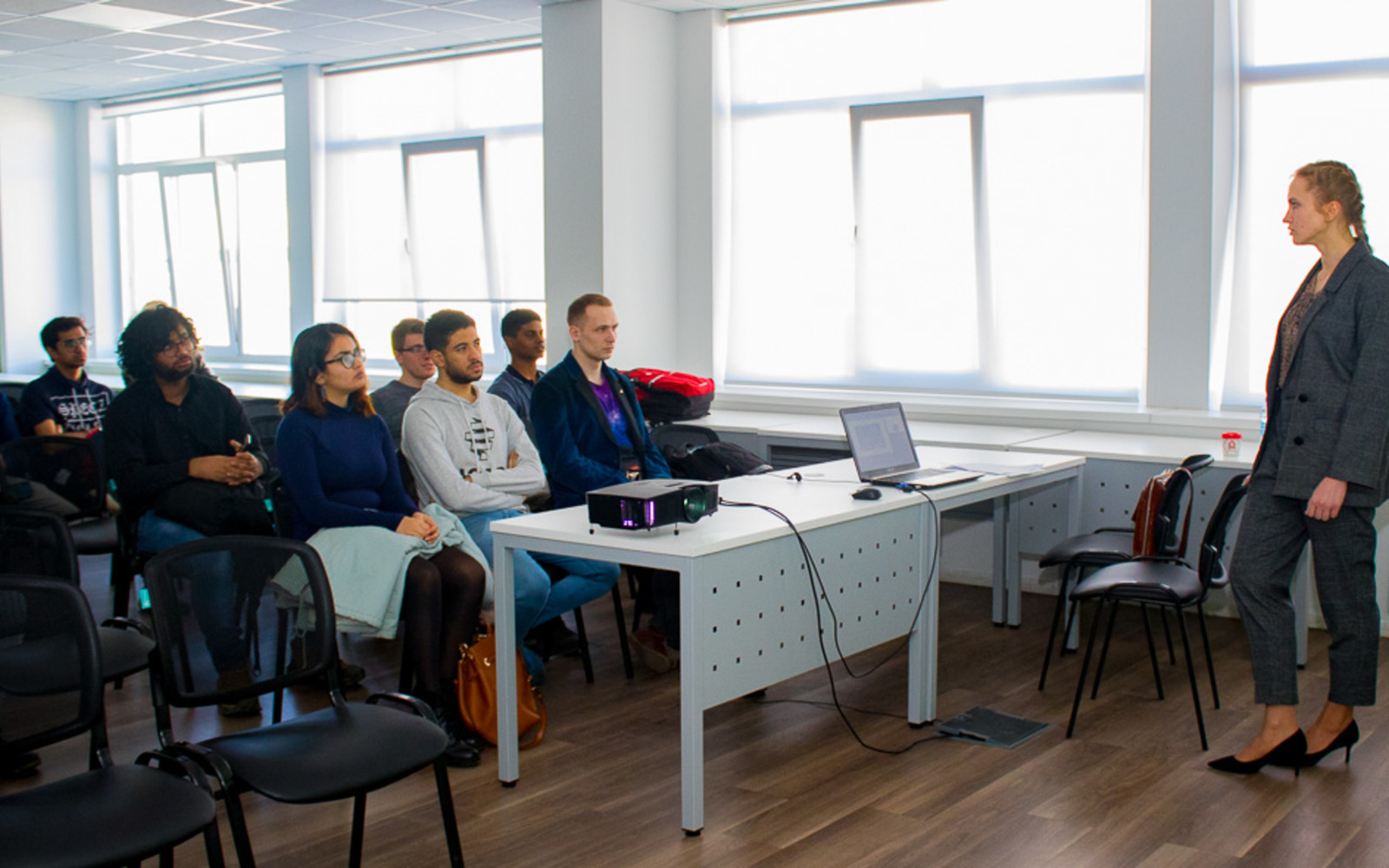 Ms. Elena Petrakova also shared her experience with future engineers and told about the main Easar project: initiative for small satellite market, which received a National patent in 2018. The Easar invention is aimed at orbital debris removal.

“The lecture was useful, especially for freshmen. It was introductory, but very interesting,” said Ahmad Gamal, student of MAI School “Aerospace”.