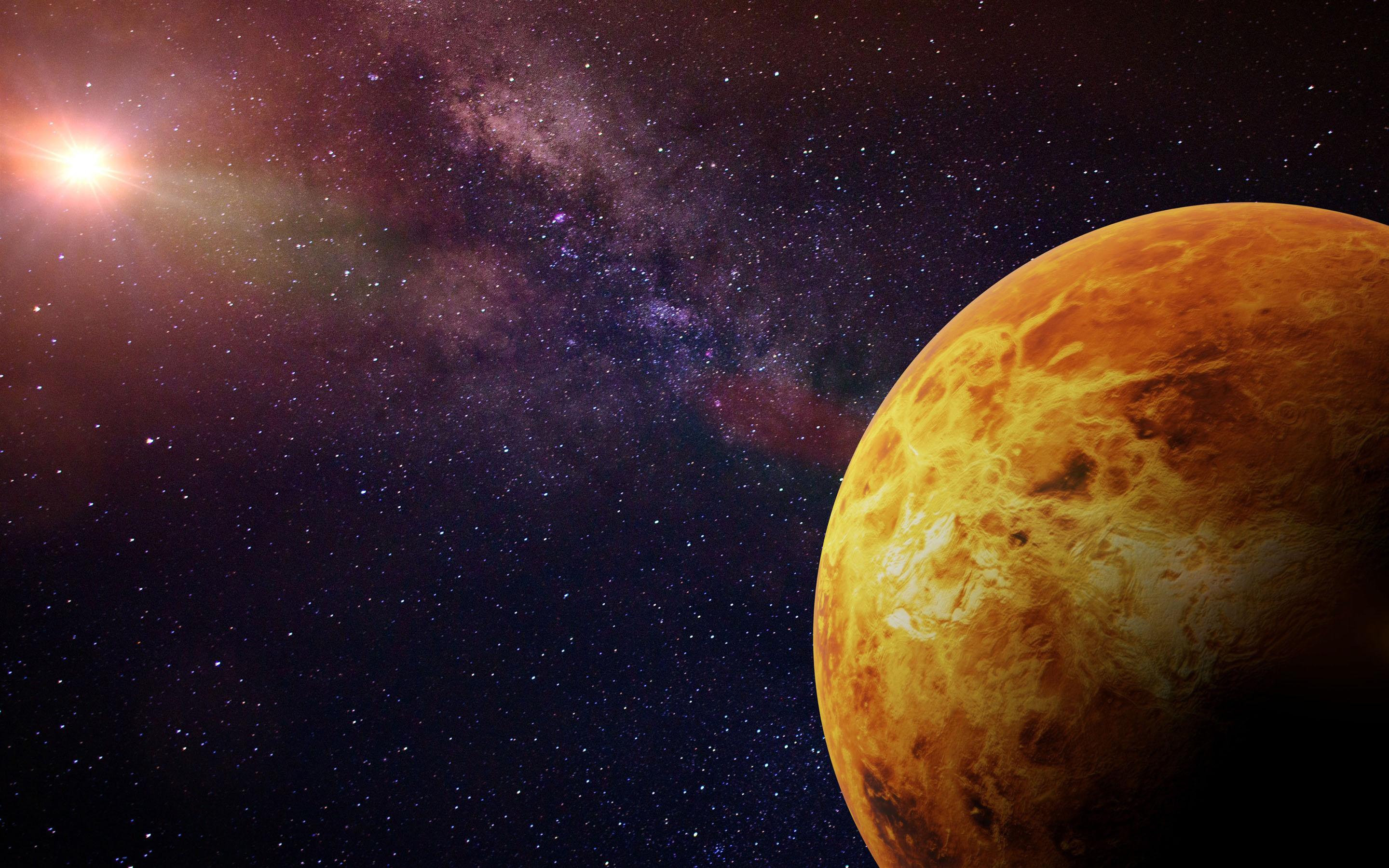 Scientists of Moscow Aviation Institute and Lavochkin Scientific and Production Association presented a report on development a design of a powered balloon for Venus exploration at the XVIII academic conference on cosmonautics "Korolev Readings".

“A mobile atmospheric platform based on a powered balloon when drifting with Venus wind currents, maneuvering ground-to-slant, will allow us to explore different areas of Venus and its atmosphere,” referred to in the theses of the report, which was presented at the Korolev Readings.

According to the scientists, the device will be able to study the atmosphere of Venus at an altitude of about 50 kilometers above the surface of the planet and will be able to work in extreme temperature conditions, surviving the heating up to 200 degrees Celsius.

“When maneuvering in altitude, a controlled device can drop altitude to 45-40 km for a short time and, while maintaining an acceptable temperature of the equipment, will provide a photograph of the surface of Venus, dropping below clouds and fog,” mentioned in the report.