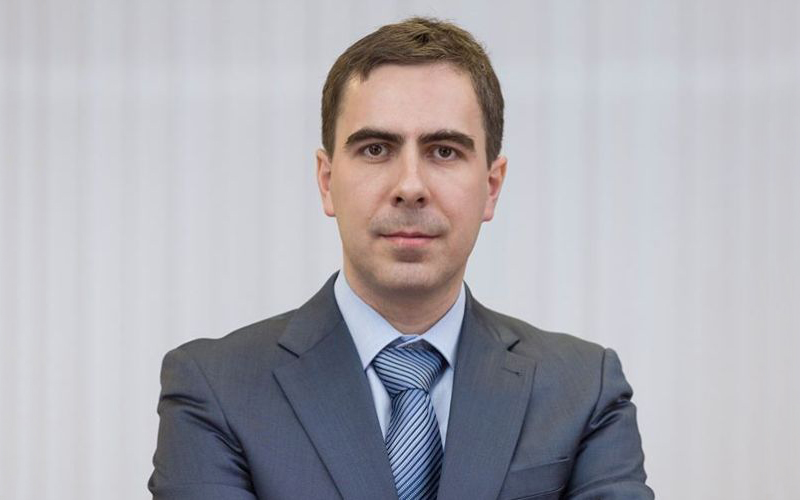 A graduate of Moscow Aviation Institute, founder of CosmoKurs, a private Russian space company, Pavel Pushkin told on Facebook that this fall in Moscow suburbs his company will begin testing the engine of the spacecraft or space tourism, which is under development now. Also earlier, in December 2019, Pushkin announced that the company was negotiating a venue for these tests.

“The most important thing, of course, is the testing of the engine with a thrust of more than 3.5 tons scheduled for this fall. At the moment, there is a production of engine elements that will pass component tests. Including it, samples to confirm the strength properties of the material at various temperatures are made. Fire tests will be conducted in the Moscow region,” he said.

According to Pushkin, this week the company’s employees are starting to assemble a stand for the igniting system. “The igniting system itself is designed. Some of its components are already manufactured and independently tested. The last elements went to contractors for coordination of their production. Tests of the engine’s igniting system will be carried out in March-April (April is more likely),” Director General of the company wrote.

He also noted that in parallel tests of proofing of pipe joints at normal and cryogenic temperatures will be carried out. “The joints are already in production,” wrote Pushkin.

CosmoKurs is developing a reusable complex for suborbital tourist flights. It is assumed that during the 15-minute flight, the ship will come up to 200 km above the Earth’s surface, which will allow its crew members to be in outer space (its lower boundary, according to the definition of the International Aviation Federation, passes at an altitude of over 100 km). To launch its ships, the company intends to build its own spaceport in Nizhny Novgorod region.

The launch of the spacecraft is planned no earlier than 2023, noted Pushkin.