Air Truck: Why Is It Early to Abandon Airships? 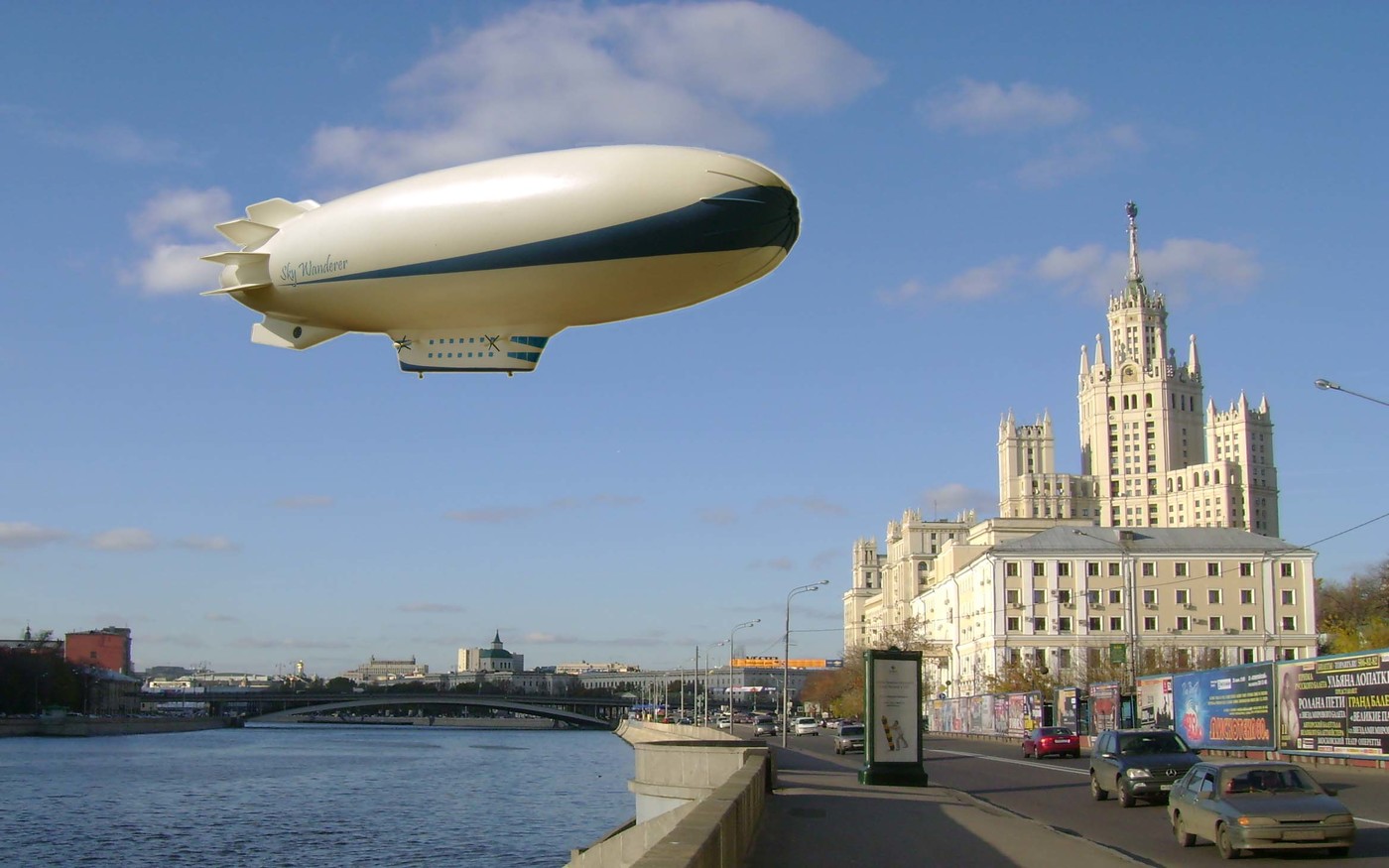 Alexander Gomberg, Design Engineer at Department 105 "Aerodynamics of the Aircraft" of Moscow Aviation Institute, told the Izvestia newspaper how aeronautics giants can serve outer space and remote areas of the country.

At the Cosmonaut Training Center, it was suggested to use airships to search and rescue astronauts after a planned or emergency landing (splashdown). And not one, but a whole fleet of 10 aeronautical vessels.

It is assumed that the technical characteristics of the machine will allow the gondolas to be raised and pulled in or transported in store a descent vehicle of the promising Russian manned spacecraft "Orel" together with the crew, that returned after the flight.

According to Igor Kulikov, the author of the article in Izvestia newspaper, an employee of Gagarin Research&Test Cosmonaut Training Center, modern aircraft that are used for patrolling, transporting personnel and special vehicles “do not have the ability to be operated from unprepared aerodrome sites (aerodromes of a certain class), they have a limited temporary resource of continuous presence in the air and can not fly in the mode of "hovering". “Helicopters, including heavy ones, have significant restrictions on the carrying capacity, range and duration of the flight, and also often require complex, expensive ground-based infrastructure,” Igor Kulikov said.

This is where the airships are useful, which have a number of advantages: large payload and non-stop flying range; higher reliability and safety, lower than specific aircraft fuel consumption than in airplanes and helicopters; for days it can be in the air and does not need a runway - only in a mooring mast.

According to Kulikov, such manned aeronautical systems can solve the tasks of finding and saving crews on land and on water, as well as provide transport and logistics support for the work of remote objects of space infrastructure, including the Vostochny Cosmodrome.

But while neither the Orel ship itself, nor the airship capable of "picking up" the descent vehicle. According to expert assessment, the price of one airship from the series will be about 1.7 billion rubles. A potential fleet will need at least two aerodromes: one at Vostochny Cosmodrome, the other on Sakhalin or Kamchatka.

However, according to Alexander Gomberg, Design Engineer of the MAI Department 105 "Aerodynamics of the Aircraft" , for the needs of Vostochny, where are no means to search for and rescue astronauts, they really want to use aerostatic aircraft with a long time and flight range. They will be able to lift aboard the descent spacecraft weighing up to 7 tons.

“For this purpose, a new type of semi-rigid airship with a regular silhouette SW60000 “Nebesny Strannik” will be used,” the specialist said in an interview to Izvestia. “It is expected that the first airship of this type will be put into operation in 3-4 years.”

The cruising speed of  “Nebesny Strannik”  is 100 km/h. The device can rise to a height of 2 thousand meters, and the maximum range of such an airship is 4 thousand meters.