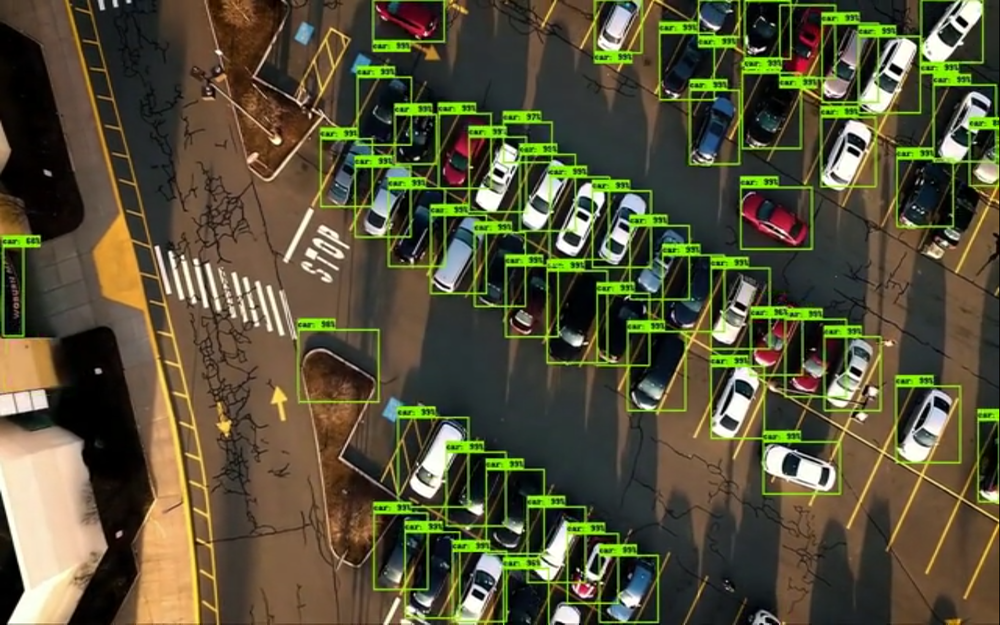 An autonomous drone navigation system, based on the convolutional neural network, simultaneous position control of the device in space and map building, is being developed at Moscow Aviation Institute.

The results of testing the trained model in real images showed that the accuracy of the neural network in detecting moving objects was 89%.

Existing unmanned aerial vehicle control systems cannot automatically determine which object is in the field of vision of its camera. The operator must either pre-load the target parameters, or in real time analyze the shooting data.

At Moscow Aviation Institute it was suggested to use the footage and readings of onboard accelerometers for orientation in space, in real time to calculate the trajectory of the camera and to build a 3D reconstruction of space.

When entering the “dead” zone over a long flight interval, these cameras correct the inertial navigation error that the drone needs to obtain information about the tilt, orientation and direction of movement. This allows to eliminate the gaps in satellite navigation and continue to move on an assigned track. To create a system for automatically detecting typical dynamic objects, a convolutional neural network with an architecture called YOLOv3 was used. For training the neural network, the data of the Car Parking Lot Dataset (CARPK) machine dataset and video from open sources were used. The network divides the image into several zones and predicts the probability of the presence of the desired object for each site, as well as its boundaries and size.

The development of the technology of autonomous navigation and object recognition is carried out by Artemy Mazaev, a fifth-year student of School No. 3 "Control Systems, Informatics and Power Engineering" of Moscow Aviation Institute.

The project won the UMNIK youth competition and is funded by the Innovation Promotion Fund.