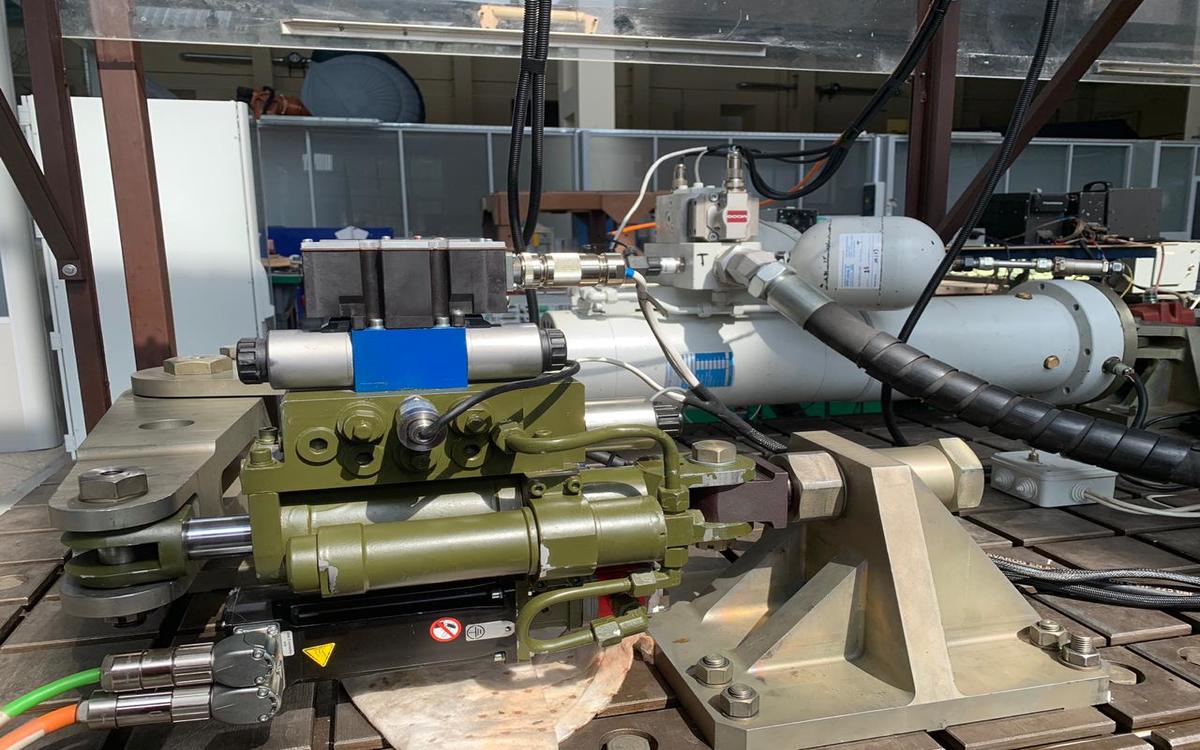 The concept of a more electric aircraft involves the use of more electrical systems on board the aircraft. One version of the concept, for example, provides for the rejection of a large-scale hydraulic system and its replacement with local electro-hydraulic units controlled by wires. In general, this solution increases the overall energy consumption, but can significantly reduce the weight of on-board equipment.

The PM.00 electro-hydraulic control actuator is capable of operating in two modes: from the aircraft’s central hydraulic system or from the onboard power supply network. Work on electric power is still considered as a backup mode. The developers claim that in the electric mode the control quality does not differ from the hydraulic mode. The efficiency of the drive in electric mode can be up to 85%, which has a positive effect on fuel consumption.

According to the developers, they managed to implement PM.00 drive control algorithms, thanks to which the dynamic characteristics of the unit in the field of inching of the output component are similar to the characteristics of classical hydraulic drives with throttling regulation of speed. As estimated, using only electro-hydraulic drives on a plane to control elevators, directions and ailerons will reduce the weight of the aircraft by 300 kilograms.