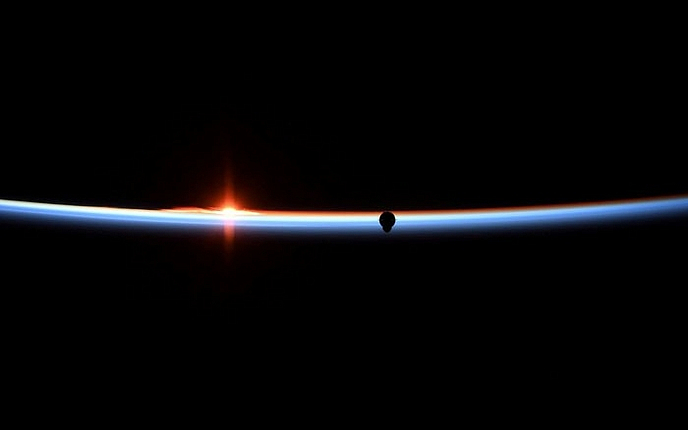 “One of the expected directions in the development of astronautics is the exploration by man of deep space. An important role is played by the problem of the negative consequences of the prolonged exposure of weightlessness on the human body. The solution to this problem can be the creation of a promising manned spacecraft “TOR”, which is a freely rotating torus with a diameter of 100 m,” the report states.

As the author of the report notes, rotation will create artificial gravity on the ship. The report also notes that a ship of this type can only function effectively as part of a space squadron.

A torus or toroid is a surface of revolution, which is obtained by the rotation method of a generating circle around an axis that centers round of this circle, but does not pass through its center. Due to the similarity of shape, the figure is often compared with a donut. Ships of a similar form are often found in science fiction works, in particular in Christopher Nolan's film Interstellar.