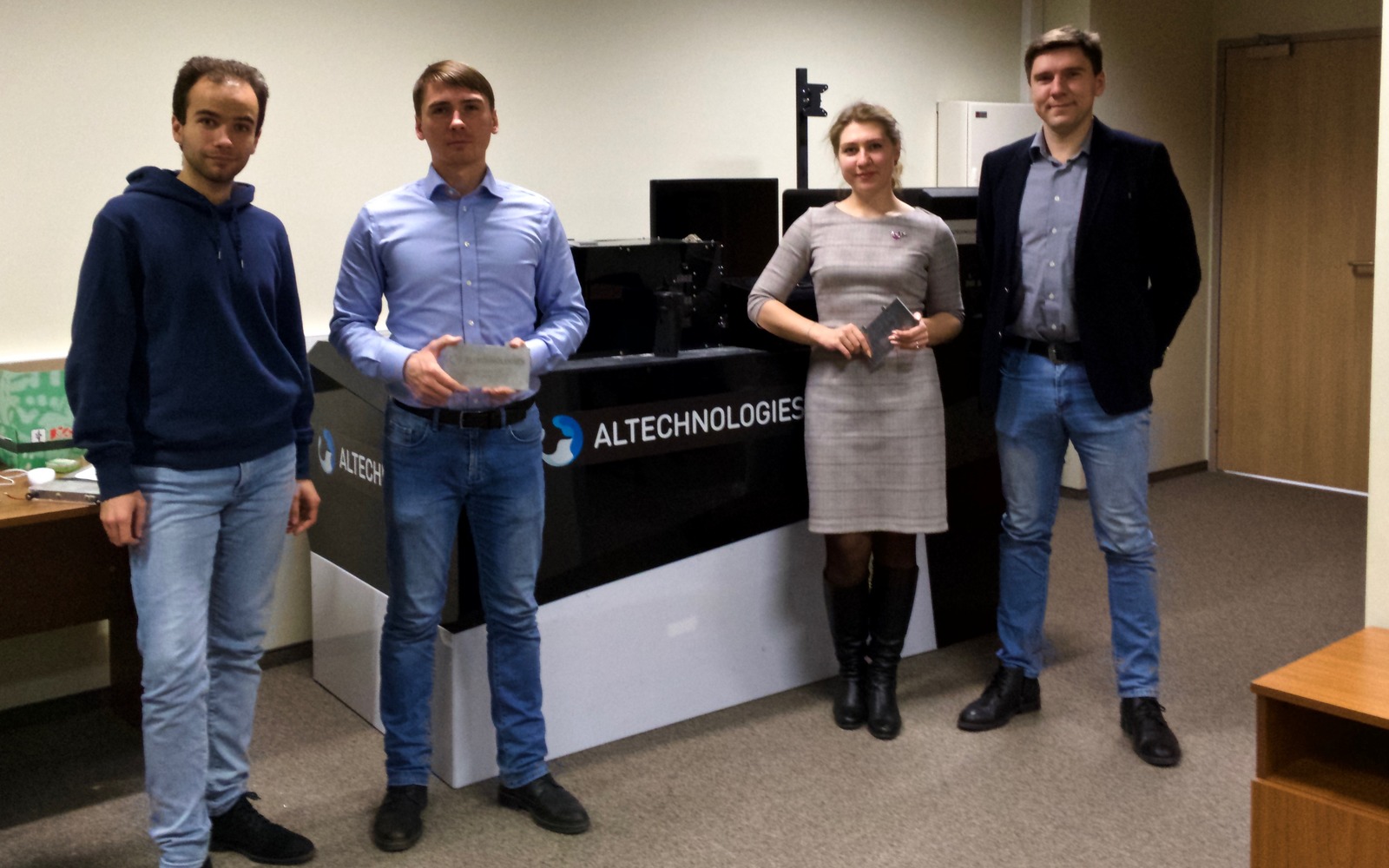 AL Technologies was founded by MAI graduate Konstantin Pushkin. And the other staff also graduates from MAI. We have already published the article on our website about the successes of this team. This article is a story about the essence of the invention itself.

The Russian startup AL Technologies, founded by a graduate of Moscow Aviation Institute, is developing an environmentally friendly air-aluminum current source for facilities that for some reason do not have access to electrical networks.

To start the operation of an air-aluminum current source (AACS), aluminum plates are placed in special cells inside - fuel cells and an electrolyte is poured (an aqueous solution of salt or alkali) and a chemical reaction begins between aluminum, water and oxygen from the air. As a result, electric current and heat are released. So from 1 kg of aluminum and 1 liter of water, you can get about 4 kW / h of electricity and the same amount of heat. This is enough to power a modern 32-inch TV for 80 hours without a break.

During the reaction, white clay (aluminum hydroxide) is formed - a non-toxic and safe substance widely used in industry, from which aluminum can again be obtained by electrolysis.

When the fuel (aluminum and water) has run out, you do not need to look for a socket and wait for recharging, but just refill a new supply of fuel, which takes only a couple of minutes. This gives the air-aluminum current source a significant advantage over batteries.

AACS does not make noise and does not produce any exhausts, including carbon dioxide. And unlike other environmentally friendly sources of current, for example, from solar panels, it does not depend on weather and time of day. The heat generated helps it work even at low air temperatures. 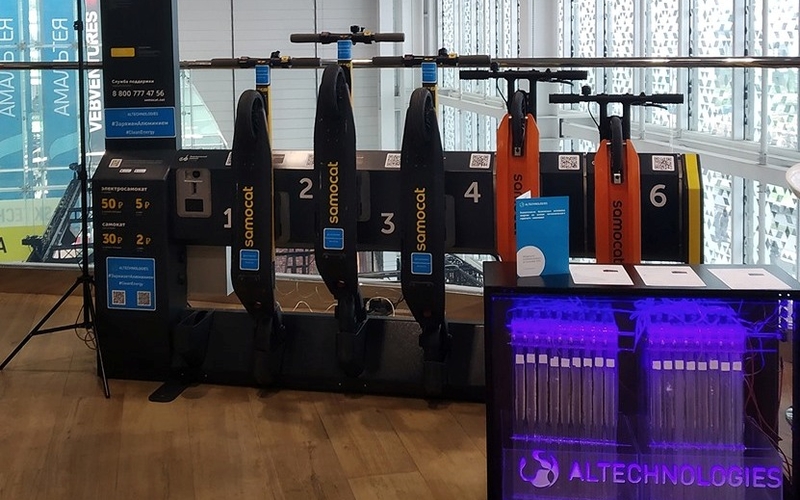 "Air-aluminum current sources are a cross functional technology that can be adapted to any power. Turning science into a real product, our company has solved many complex design and technological problems and developed a source for low-power (up to 500 W), but long-lasting ( up to 14 days) of power supply, the size of which is approximately equal to the system unit. We created a pre-production sample, which was successfully tested by one of the future consumers, and the start of mass production is planned for 2020,” said Konstantin Pushkin, founder and CEO of AL Technologies.

The company was founded in 2017 and soon became a Skolkovo resident. Today AL Technologies has already signed a cooperation agreement with another Skolkovo startup, Samocat Sharing, to create a service for autonomous scooter rental stations in a dozen cities in Russia and Europe. Scooter charging and the station itself will be provided by the environmentally friendly energy of AL Technologies aluminum sources wherever needed. This will significantly reduce the cost of recharging and increase the convenience of the service, both for business and for people riding scooters.

Developers of autonomous video surveillance and monitoring systems have shown interest in the same product. If the first product is successful, the company plans to develop more powerful solutions for households and industrial facilities, mobile rescue centers, expeditions and small autonomous networks, for example, in remote settlements.

Laboratory research in the field of AACS has been going on since the beginning of the 1990s, but there is no product on the market yet. A special contribution to research and development belongs to MAI scientific group, in which Konstantin Pushkin studied and defended his dissertation and which is led by Stanislav Sevruk and Ariadna Farmakovskaya.

AL Technologies is always happy to cooperate with students of Moscow Aviation Institute and is ready to attract them to interesting developments in environmentally friendly energy sources, which are completely new products in the world.