MAI Will Train Specialists in Digital Twins for UEC 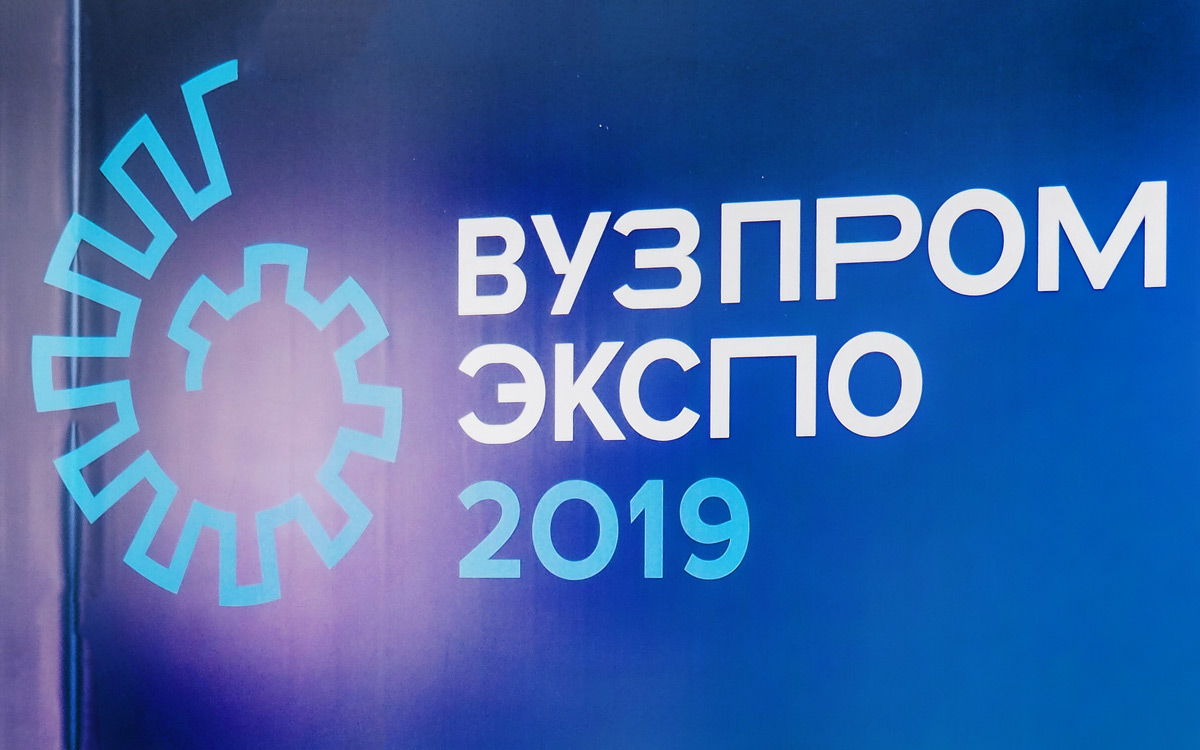 On December 11, at the VI Annual National Exhibition VUZPROMEXPO - 2019, an agreement between Moscow Aviation Institute (National Research University) and United Engine Corporation (UEC) was signed. According to the partnership agreement, Moscow Aviation Institute will train personnel and solve numerical simulation problems within the framework of projects to create digital twins of gas turbine engines in the interests of UEC enterprises.

“The development of digital technology is the global trend that companies and universities are following today. The digital engine twin is a complex of mathematical models and is calculated using supercomputers. Moscow Aviation Institute will be engaged in training specialists capable of solving such complex tasks,” said Yuri Ravikovich, MAI Vice-Rector for Scientific Affairs. “MAI Center for Mathematical Modeling will work on real projects from our partners, which will ensure the training of the personnel reserve of the corporation, as well as the formation of scientific and technical groundwork for future developments.”

Within the framework of the agreement, it is planned to introduce UEC work projects in the educational programs of Moscow Aviation Institute, open new programs for corporation employees, make joint research work, and hold student internship at enterprises. The training will be based on real problems coming from UEC: MAI students will produce the calculations and mathematical models necessary to create digital twins of gas turbine engines.