From November 18 to 22, 2019, the VI International Aerospace Science Week (ASW), dedicated to the 90th anniversary of the university, was held at Moscow Aviation Institute (National Research University) with the partnership of Russian Engineering Union. In total, more than 2,000 representatives of research centers and institutes, industry corporations, specialized enterprises and universities of Russia and other countries took part in the events of the Aerospace Science Week (ASW). 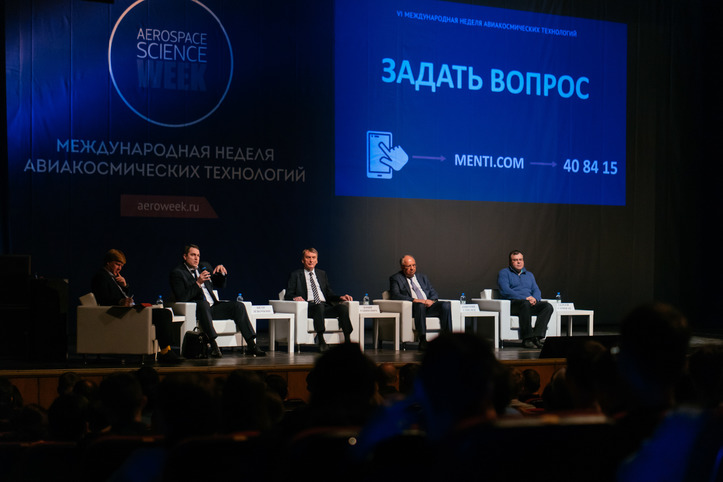 At the end of the plenary session at Moscow Aviation Institute, the competition for the final stage of the contest “Youth and the Future of Aviation and Cosmonautics” was held . This year, applications for participation in the competition were submitted by representatives of 96 organizations, including 27 universities. The prize fund amounted to 1,900,000 rubles. Among the best works were 10 projects, the authors of which are MAI young scientists. And two MAI projects received cash prizes in the amount of 100,000 rubles.

On the second and third day of the ASW business program at Moscow Aviation Institute, sectional sessions of the 18th International Conference “Aviation and Cosmonautics” were held. It was attended by over 500 people from Russia, as well as more than 50 participants came from 15 countries of the world. The event was aimed at identifying new scientific and technical results in the field of aviation and astronautics, identifying “growth points” and breakthrough digital technologies for industrial development. 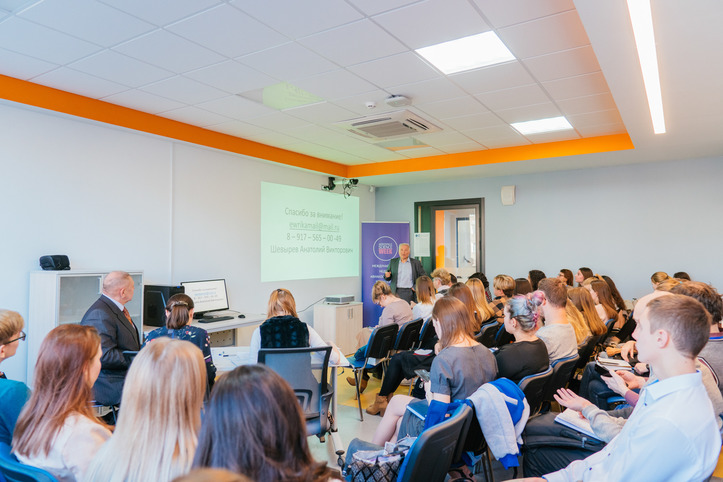 This year, for the first time, an international session also entered the conference program. Its participants were experts from the aerospace industry in Europe and Asia, among whom were both experienced researchers and young scientists. In the framework of the session, representatives of world scientific centers, universities and the student community were able to gain new experience and knowledge, find useful contacts to expand their scientific links.

Following the conference, individual works will be published in journals from the list of the Higher Attestation Commission and in the collection of selected reports. A special issue of Scopus magazine will also be published with the work of conference participants.

Within the Aerospace Science Week, three expert lectures were held for participants. MAI graduate, General Designer - Deputy General Director of PJSC United Aircraft Corporation Sergey Korotkov gave a lecture on “Management Issues of the Aviation Technology Development at the Current Stage”. Konstantin Valeev, Head of the Competence Center in System Analytics at Rostelecom Information Technologies, made a presentation on ““How to Develop Software and Not Stay in the Red? Development Resources Approaches and Tips from Rostelecom IT” . Tom Mallon, Managing Director of the company Resonate Testing Ltd (Ireland), presented at Moscow Aviation Institute a fundamental lecture in English on current best practice when assessing and demonstrating fire testing compliance for Civil Propulsion System. 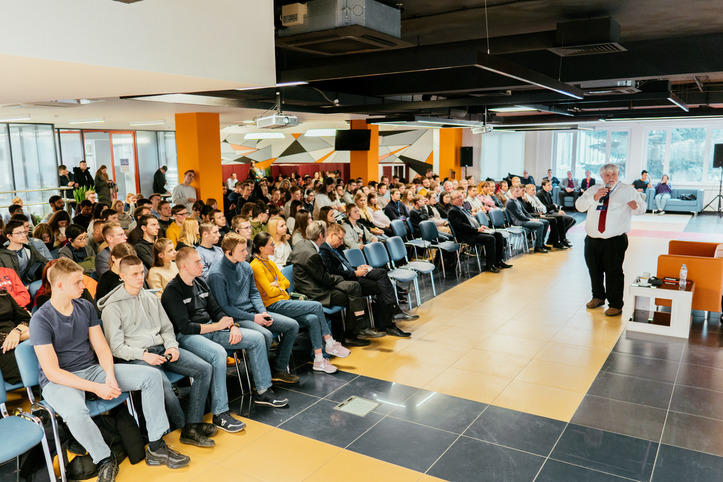 Aerospace Science Week closed with a film screening as part of the Festival of Actual Scientific Cinema. The film “Do You Trust This Computer?” (Directed by Chris Paine, the USA, 2018) was shown to participants.

The VI International Week of Aerospace Technologies has become a significant scientific aerospace event, an effective platform for successful interaction between all participants in the aerospace industry. The event allowed bringing together representatives of the scientific community, universities, industry corporations, high-tech business in Russia and other countries. The ASW was a powerful impetus to the rapid development of domestic aviation and astronautics, and also contributed to the establishment of new mutually beneficial contacts and the successful implementation of the theory into practice.