On the first day of the event, a plenary session on the topic “The Use of Artificial Intelligence to Solve Problems of the Aerospace Industry” was held at the MAI Cultural Center. The discussion was opened by MAI Rector Mikhail Pogosyan, who spoke about the use of artificial intelligence in the aerospace sector, as well as new approaches to engineering education. 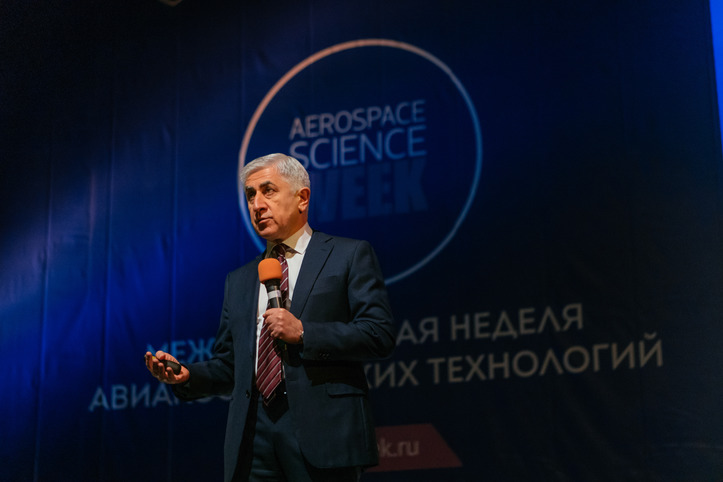 Experts from science and industry participated in the discussion.

The scientific institutes at the ASW were represented by Mr. Sergey Strizhak (Ivannikov Institute for System Programming of Russian Academy of Sciences) and Mr. Yury Vorobyov (Institute of Control Sciences V.A. Trapeznikov of Russian Academy of Sciences). The plenary session was also attended by the Heads of two MAI competence centers: Mr. Dmitry Strelets (mathematical modeling) and Mr. Dmitry Panyukov (UAV) presented projects that are currently being implemented at the university in these promising high-tech areas. Mr. Strelets spoke about the solutions in the field of artificial intelligence, which the competence center under his leadership uses in solving various kinds of engineering problems associated with big data. Mr. Panyukov in his speech noted new projects for the delivery of goods using drones, as well as the optional manned helicopter, the development of which is being carried out by the MAI Competence Center for Unmanned Aerial Vehicles.

Mr. Petr Levochkin, Chief Designer of NPO Energomash, spoke about the use of artificial intelligence in the tasks of the space industry. “Many countries have already reached the technological level that allows them to seriously engage in astronautics, and not only at the state level, but also by private companies. Therefore, in order to ensure the implementation of national programs and remain competitive in the global market, we need to create products quickly, but quality and cheap. It is quite difficult to do this with traditional technologies, and it takes a long time. Digital technology allows to replicate proven solutions, apply the latest developments and materials,” said Mr. Petr Levochkin. 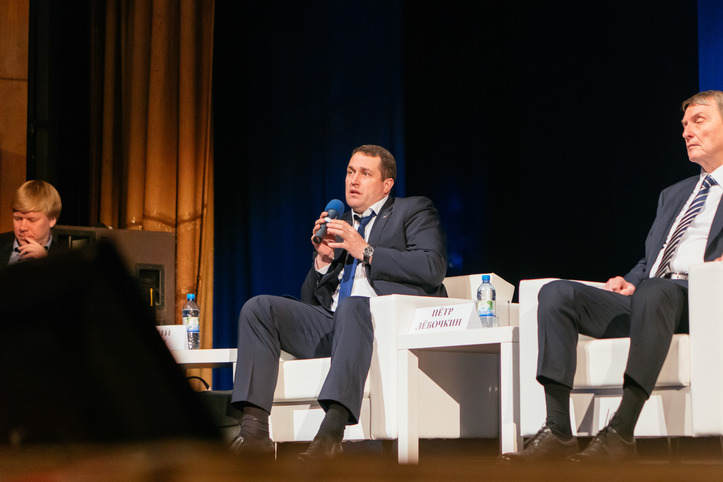 According to him, NPO Energomash meets the challenges of the time, and today the company is implementing digital transformation processes and Industry 4.0. “Another important task that we solve together with Moscow Aviation Institute is neural network simulation, namely the reconstruction of processes that allow predicting the characteristics of the product being developed on the basis of large numbers,” said Сhief Designer of NPO Energomash.

After the presentation of reports was held the Q&A session. The participants were interested in a wide range of topics for discussion with experts: the questions related to the use of digital technology (in particular artificial intelligence) in the design of reusable launch systems, the development of rocket engines running on new types of fuel, and the use of unmanned aerial vehicles to solve various problems of the economy and industry.

Those who did not have the opportunity to personally visit the MAI Cultural Center could watch the live broadcast of the event. Also, the record is available for viewing on the link. 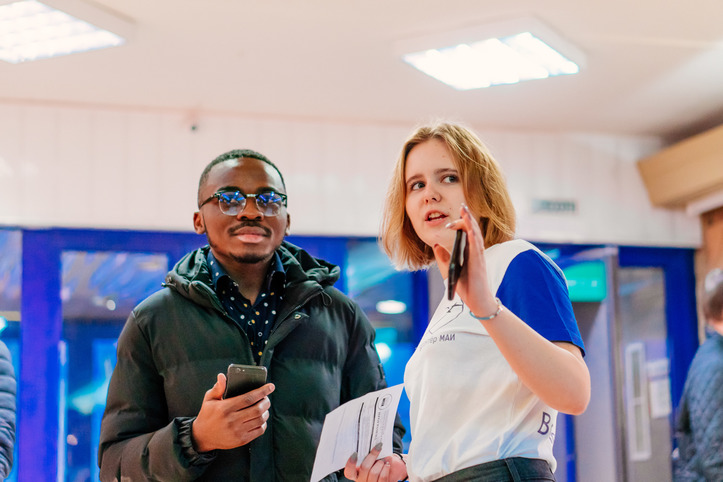 After the plenary session, the final stage of the contest “Youth and the Future of Aviation and Cosmonautics” was held in MAI.

The Aerospace Science Week is held by Moscow Aviation Institute for the sixth time. This year, the event’s partner is the Russian Engineering Union. Greetings to the participants of the ASW were addressed by Mr. Vladimir Gutenev, First Deputy Chairman of the Russian Engineering Union: “Aerospace Science Week is a significant annual scientific aerospace event, an effective platform for successful interaction between all participants in the aerospace industry, brings together representatives of the scientific community, universities, industry corporations, and science-intensive business of Russia and other countries. Only by joint efforts can an innovative product be created that will be in demand on the world market. Such a dialogue serves as a powerful impetus to the rapid development of aviation and astronautics, contributes to the establishment of new mutually beneficial contacts and the successful implementation of the theory into practice.”