MAI Expert Commented on the Creation of a Modern Air Taxi 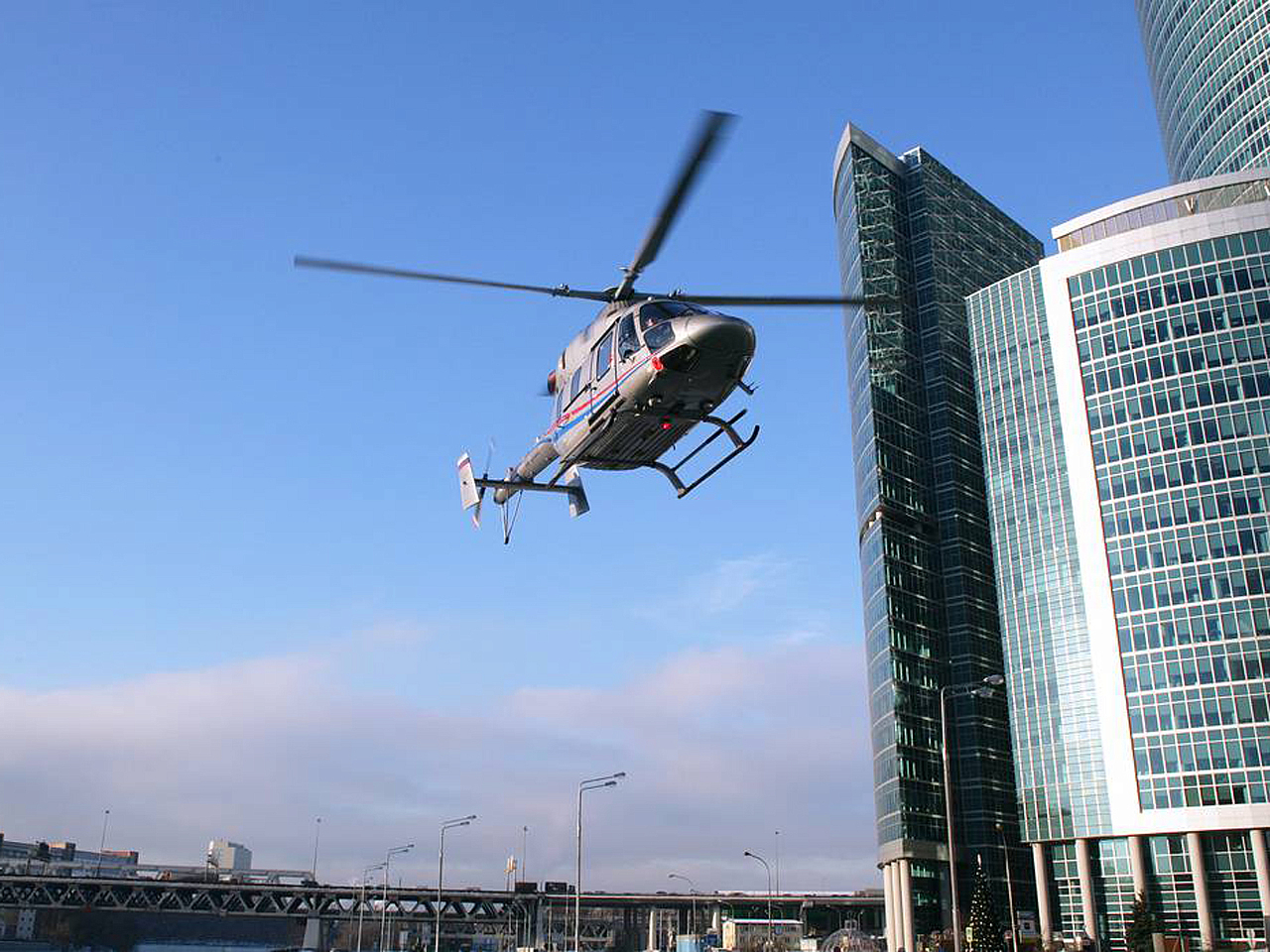 Boris Artamonov, associate professor of NIO-102 of the Moscow Aviation Institute, commented on the general availability of modern helicopter engineering to the TASS news agency, and also told when aircraft with electric motors will become in demand on the market.

"Airspace is limited. It’s not just that they fight with quadrocopters: collisions, accidents are possible, not to mention the problems of security and secrecy. If someone flies over the capital, then along the channel of the Moskva River or beyond the ring road. You can't even fly to your summer residence, because we have a permitting principle everywhere: you must request a dispatcher," - said Boris Artamonov.

In order for multi-rotor vehicles — and helicopters — to become mass, new infrastructure is needed primarily landing sites in convenient places. “You don’t see them, but modern houses have such sites,” said Boris Artamonov. Such places were designed for emergency cases, and not hundreds or even thousands of flights a day. If engineers can eliminate the shortcomings of multi-rotor vehicles with electric motors, then these machines will compete with helicopters. Competing with other modes of transport will be more difficult.

"The cost of a ton-kilometer in any case will be higher for a helicopter than for an airplane. With quadrocopters exactly the same situation, but the economy has not yet been considered. But at the same time you have a vertical take-off and landing, you have to pay for it," - commented Boris Artamonov.

It is possible that aircraft with electric motors will initially be in demand not as vehicles in the usual sense.

"We are doing a project with a graduate student - a quadrocopter firefighter. It rises and shoots a rocket, breaks through the glass, and extinguishing agent is sprayed inside. This quadrocopter does not need a large supply of energy. You can replace the battery," - explained Boris Artamonov.

And helicopters will remain in their niches, where they have no alternative.