Tourist Club of MAI: Storm, Cold and Heavy Rain Are Not Obstacle!


This summer, 5 mountain and 5 water trips were planned for the participants of the MAI tourist club. Three have already completed, and five are on the route. The last group will complete its campaign (mountain) and thereby close the season on September 2. Routes pass in the regions of Karelia, Pamir-Alai, Mountain Svaneti (Georgia), Kola Peninsula, East Sayan (Siberia), Central Tien Shan (Kyrgyzstan), North Ossetia, Altai.

Almost all the routes were met by bad weather. For example, a severe weather conditions had to be overcome by a group of 8 watermen under the guidance of a fifth-year student of Institute No. 4 “Radioelectronics, Infocommunications and Information Security” of the Moscow Aviation Institute Dmitry Okhapkin. Their route of the 2nd category of complexity (there are six in total) passed in the region of Karelia from July 21 to August 4. The incessant heavy rain and the low temperature for this time of the year, which at night reached zero, were only the beginning of the tests. The team was supposed to go to the White Sea, but received news that the sea was on a storm. The students had to disassemble the catamarans and carry them along with their belongings on themselves to the nearest settlement for 10 km through a dense forest belt. For each person there were about 50-60 kg of additional weight. 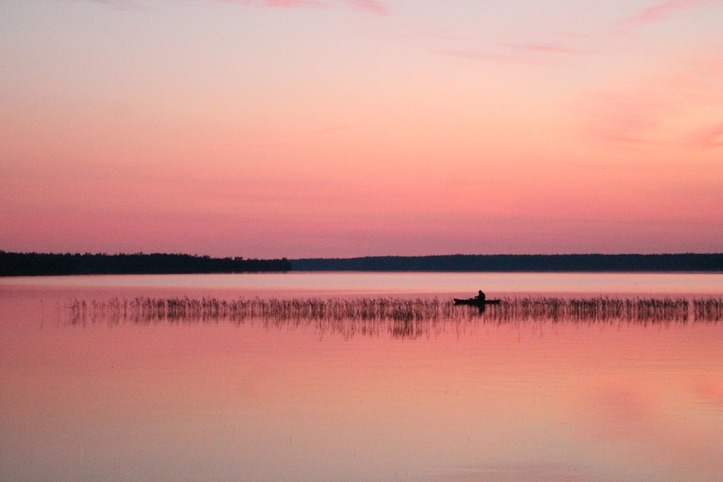 Now two groups are on the most difficult mountain routes (6th complexity level): under the leadership of Sergey Romanenkov in the Pamir-Alai region, and also under the leadership of Vladimir Agafonov in the Central Tien Shan area. The guys from the Romanenkov group have to climb almost vertical walls, despite the bad weather in the form of a thunderstorm, strong wind and rain. Now the group is climbing the Temir-Kulak Pass. Their route should end on September 1.

Also, from July 23 to August 15, a mountain hike of the fourth category of complexity in the area of ​​Mountain Svaneti has a group of students and graduates of the Moscow Aviation Institute under the leadership of Peter Rykalov. Every second day of the weather: rain, then snow. But despite this, the guys are moving forward and have already passed three passes of medium difficulty. Their most important achievement is climbing to the top of Tetnuld.

Water trips of the fourth category of complexity are now being carried out by 2 groups of MAI students: a team of 9 people under the leadership of Pavel Maltsev in the Eastern Sayan region, as well as a team of 12 people under the leadership of Vladimir Sotskov in the Kola Peninsula area. On the route of the MAI group, severe floods, the water level rose by a meter. The thresholds have become more complicated, but all members of the group are both mentally and technically ready for this. 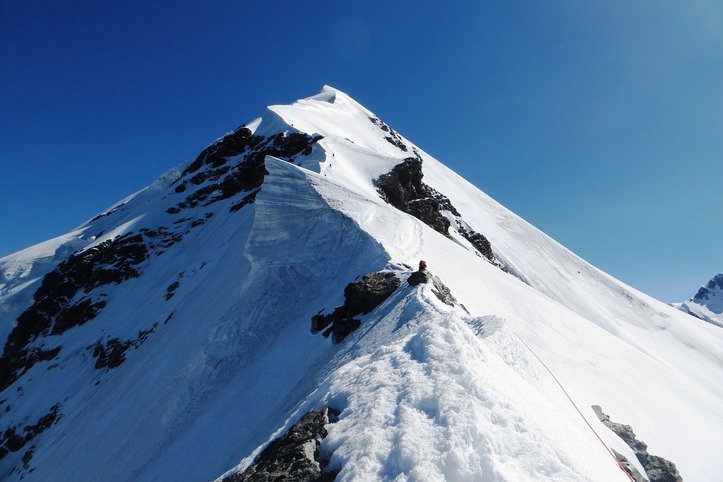 It should be noted that the author and implementer of the route is always the organizer (leader of the trip). Paving the way, he must include passes and peaks of the appropriate level of complexity (and thresholds in the water trip), and also lay a certain mileage. The success of the campaign, and sometimes the life of its participants, largely depends on competent actions and instructions of the senior group. Therefore, you can become the leader of a group only with considerable experience in participating in routes of a higher level of difficulty.

After successfully completing the route, the participants write a detailed report and apply for participation in the correspondence championship of Russia on hiking.

The MAI Tourist Club has an open door policy, but most of the participants in the campaigns are MAI students and graduates. The recruitment of new club members will begin on September 1. In the first year, beginners expect mountain, ski and water trips of the first or second category of complexity.