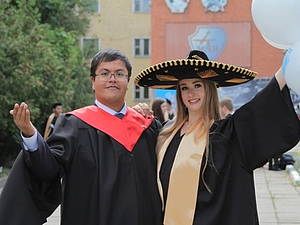 Aaron Garduño Rodriguez from Mexico is a postgraduate student of Moscow Aviation Institute. He graduated from the Bachelor’s degree program at the National Polytechnic Institute, then received a grant to study in Moscow, at MAI, and finished here his Master’s degree program. He decided to continue his studies at MAI, and now as a postgraduate student of Aerospace Engineering program, Aaron is engaged in research on the psychophysical state of astronauts when flying to the moon. He told the Sever Stolitsy newspaper about his impression of Moscow as a city.

In Moscow, Aaron has lived in a dormitory near the River Station metro station for five years. 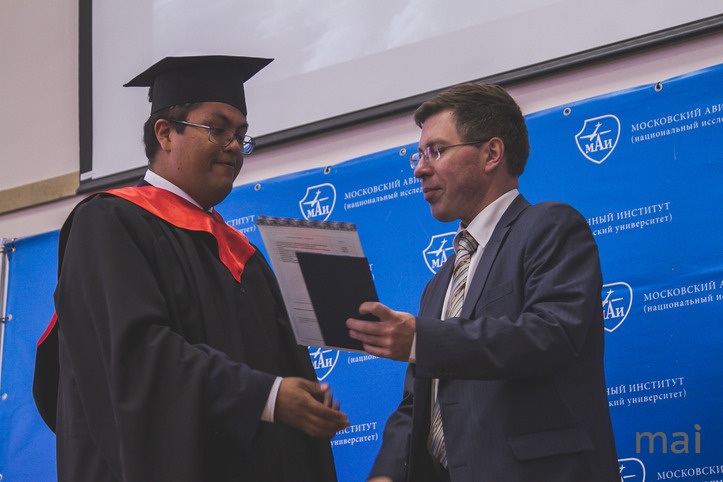 "Moscow is very clean and beautiful city. When I came here for the first time, I said to myself: “Wow, this is a beautiful city!” In my native Mexico City there is no such cleanliness and order on the streets. And it's safe here, especially in the subway, where, unlike Mexico, you feel comfortable. There are a lot of trains in the Moscow metro, they often go, so there are no such a huge crowd of people at the stations, as in Mexico City. In addition, there is free WiFi. In the Mexican subway, it is paid," - said Aaron.

Aaron loves to ride around the city not only by public transport, but also by bike. 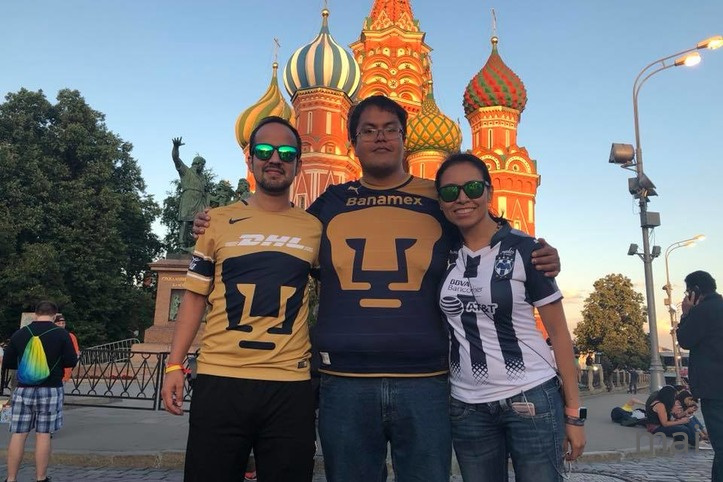 According to Aaron, in the five years that he lived in the capital of Russia, many positive changes have taken place: new metro stations, the Moscow Central Ring have appeared, central streets and squares have been restored, including the territory of the Exhibition of Achievements of the National Economy (VDNH), which Aaron visits frequently. He has a favorite walking place in the Northern District of Moscow - the Northern River Station, where, according to him, it is very quiet and peaceful.

In his free time, a postgraduate student from Mexico likes to visit museums, especially the Museum of Cosmonautics at the VDNH. And in the summer, he sometimes gives tours around Red Square for his acquaintances from Mexico, who, coming to the capital, turn to him with a request to show them the city.

“Moscow is my second home, and I really like living here,” – said Aaron.

After graduation from MAI, Aaron Rodriguez plans to return to his native Mexico City, where the bride is waiting for him.