Why MAI became a family for Indonesian student 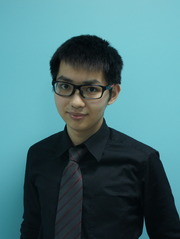 My name is Gio, short of Giovanni and I am from Jakarta, Indonesia. My Dad likes Italian cars, especially Ferrari, so he gave me an Italian name. I am the oldest child in my family – I have a younger brother and a sister.

My mom and I were looking for educational programs around the world, wh ere I could enter after my graduation from secondary school. We had considered Singapore, but in order to study there, you need to be dedicated just towards academics and should forget your hobbies and social life. So, I decided to apply for a scholarship to study at a Russian university.

If you ask me, why Russia, the answer is simple. I love Russia since childhood because I am crazy about aircraft and Russia is one of the leaders in this field. I have been in love with Russian aircraft for as long as I could remember.

I received an invitation letter to study in Russia and chose Aircraft Engineering program, of course. It has always been my dream! And now I am studying at the Department 106 “Dynamics and Flight Control of Manned Aircraft” of the Faculty 1 “Aircraft Engineering” of Moscow Aviation Institute.

Initially, I learned Russian in the Pre-University Foundation program, after which I entered Bachelor’s degree program on Aircraft Engineering of MAI.

At first, it was hard to study because teachers conducted lectures so fast. I did not have time to write them in my notebook. I give attention to details, so I have to write everything accurately. I approached the teachers and wrote down some moments I missed after each lesson. Everything became easier in time. Now I am at my 3rd year and has started to think about the theme of my research work. 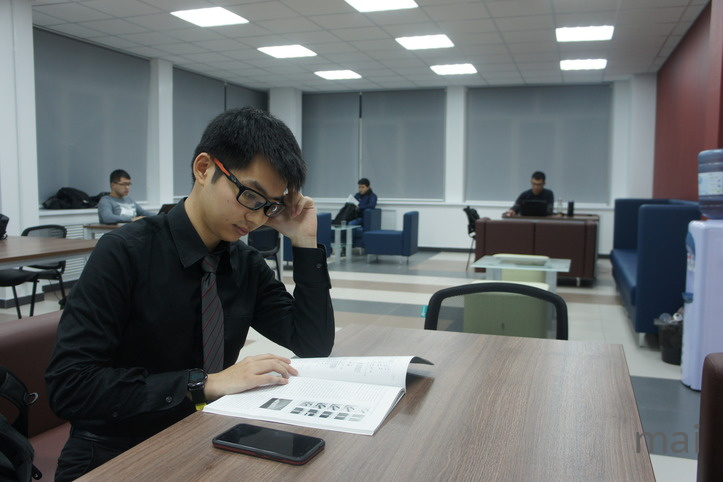 In the first year of study all students had to choose a sport section and I decided to join Sport shooting club of MAI. At that time, I only knew simple words like: pistol and rifle, but difficult words such as barrel and bolt and other weapon terminology I didn't understand. I could not explain them in Russian without dictionary. I could not distinguish the words in the active and passive voice. For example, the gun "holds" by itself  or I "am holding" it. In order to shoot, you need to raise your hand, then release and the gun will hold itself. The coach asked me if it holds by itself or is held by me. I told, “it holds”. Apparently I used the wrong form. Then the coach said to repeat the exercise 5-10 times until I get used. Now I understand the difference between these words. All comes with experience.

At first, I took a course on pistol and rifle shooting. I like the rifle more. It was a more interesting weapon. You can shoot while standing, kneeling, and even prone positions, unlike a pistol, with which you can shoot only in standing position. I trained all week long. After the first year, I became a candidate to club’s member.

I became a member of the club when I improved my skills in shooting, and now I am handling the sports equipment. Sometimes I train new members of the shooting club when the coach is busy: show them how to hold the sporting gun right. One lesson lasts 1.5 hours, 30 minutes of which is shooting. 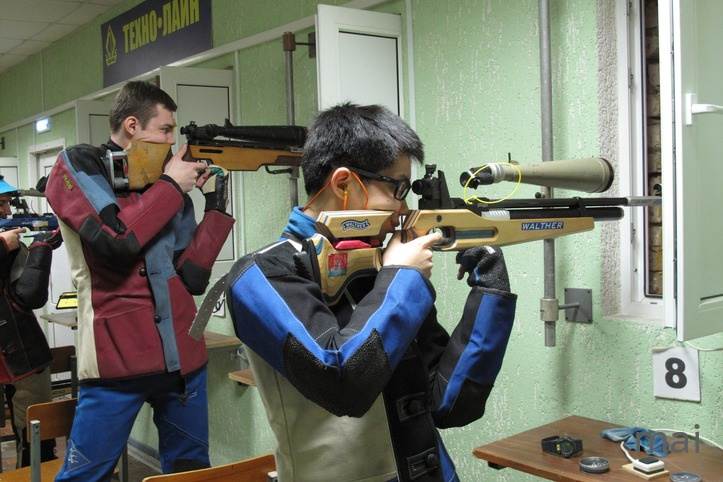 In the middle of the second semester, I started to participate in competitions as part of MAI’s sports shooting team. We shoot in a group of three-four people. We took part in many competitions together. The result on the competitions does not bother me much. I always evaluate the result based on my skills. My team became my family. My relatives are very far away, and MAI team replaces them. We share with each other experiences and feelings.

I study well (on 4 and 5), but I do not perform the function of a computer - only to learn; nobody here makes me study like that. I think here at MAI I am trained better than in homeland. At MAI we study various properties, the connections of a pilot with an aircraft, everything is studied to the smallest of details.

After graduating from MAI, I plan to work for a while, then I will return back to MAI to get my Master’s degree. In general, I live with a roadmap, but if something changes, I can easily adapt to it.

If you ask me about advice that I can give to prospective students of MAI, I would tell them not to be afraid, because fear limits a person’s ability. Secondly, to be adequate. If you are a kind person, you will easily find friends. If you spend your time in something, if you give yourself fully into it, if you have the willpower to see it through to the end, then everything would be worth it. My rule in life is always to find a positive in every shortcoming, and I wish that everyone can do it as well.