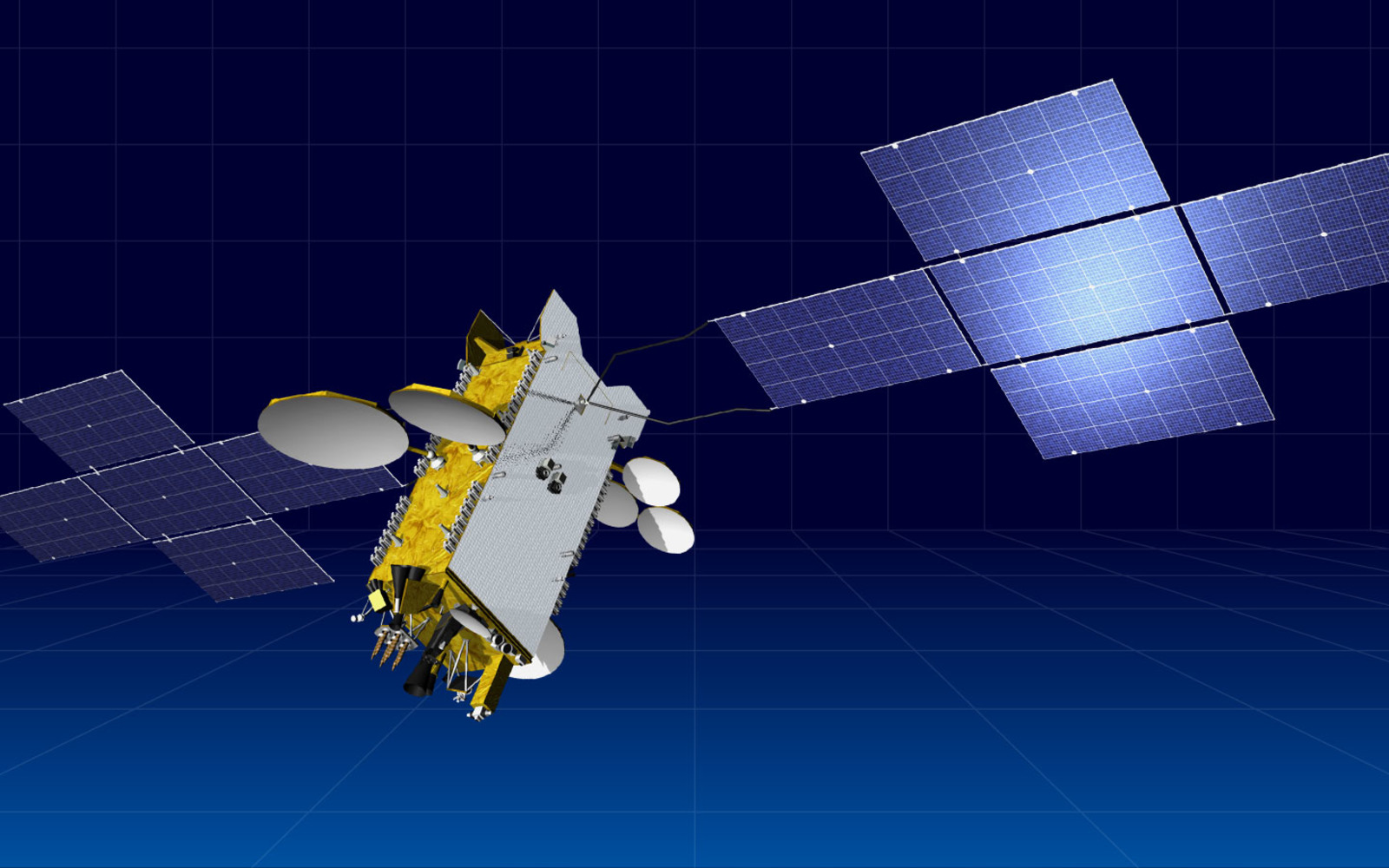 A scheme for moving spacecraft into geostationary orbit (GSO) using electric propulsion systems with a multi-billion dollar positive economic effect has been developed and proposed at the Research and Development Department of Applied Mechanics and Electrodynamics of Moscow Aviation Institute (further - MAI Research Department). The Department is headed by MAI graduate, Academician of the Russian Academy of Sciences Garry Alekseyevich Popov.

The scheme developed by the MAI Research Department was successfully implemented when additional heavy spacecraft Ekspress-AM5 and Ekspress-AM6 were launched in the GSO. They were developed by the Information Satellite Systems Reshetnev. A set of work carried out at the MAI Research Department showed the possibility of delivering spacecraft with a 1.5–2 times increased mass into geostationary orbit when they are retrieved using electric rocket propulsion systems in comparison with traditional direct injection. 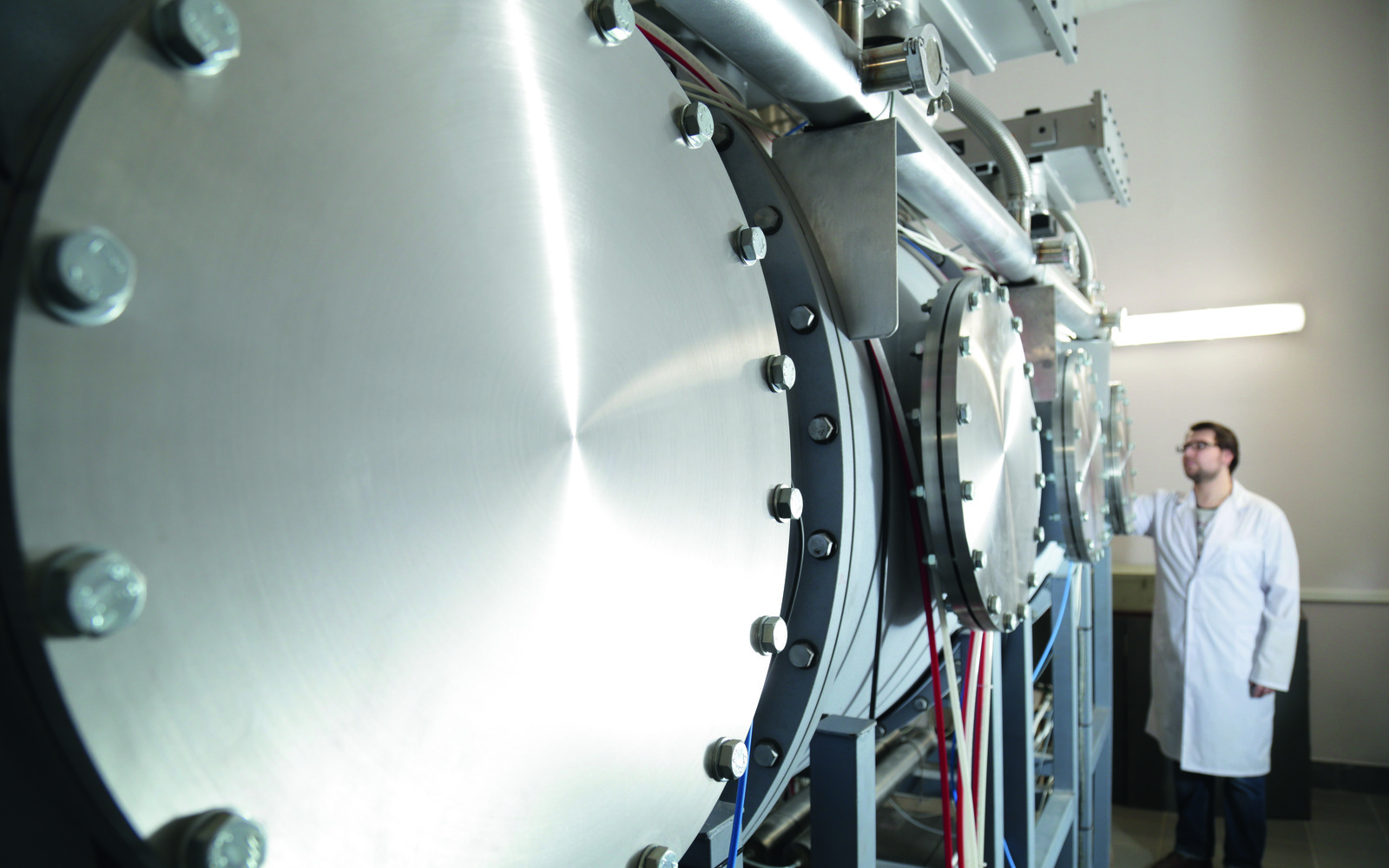 The results of the work introduced in the Information Satellite Systems Reshetnev and are used in the development of new telecommunication geostationary spacecraft, including the Ekspress-80, Ekspress-103, Ekspress-AMU3, Ekspress-AMU7 spacecraft.

In 2019, the MAI Research and Development Department of Applied Mechanics and Electrodynamics received a megagrant of the Government of the Russian Federation to create a Space Flight Mechanics world-class laboratory. The project is aimed at solving a number of problems on optimizing the trajectory of spacecraft with various types of engines, including electric rocket propulsion systems. The project will develop new methods for optimizing the trajectories of spacecraft with engines of large and small thrust. Much attention is paid in the project to optimizing flight paths to the Moon and libration points. Another area of ​​research is the task of removing large-sized objects of space debris from the used areas of near-Earth space to the disposal orbit. It is planned to study the dynamics of the system of non-contact transportation of such objects in the ion beam and to develop methods for controlling its movement.