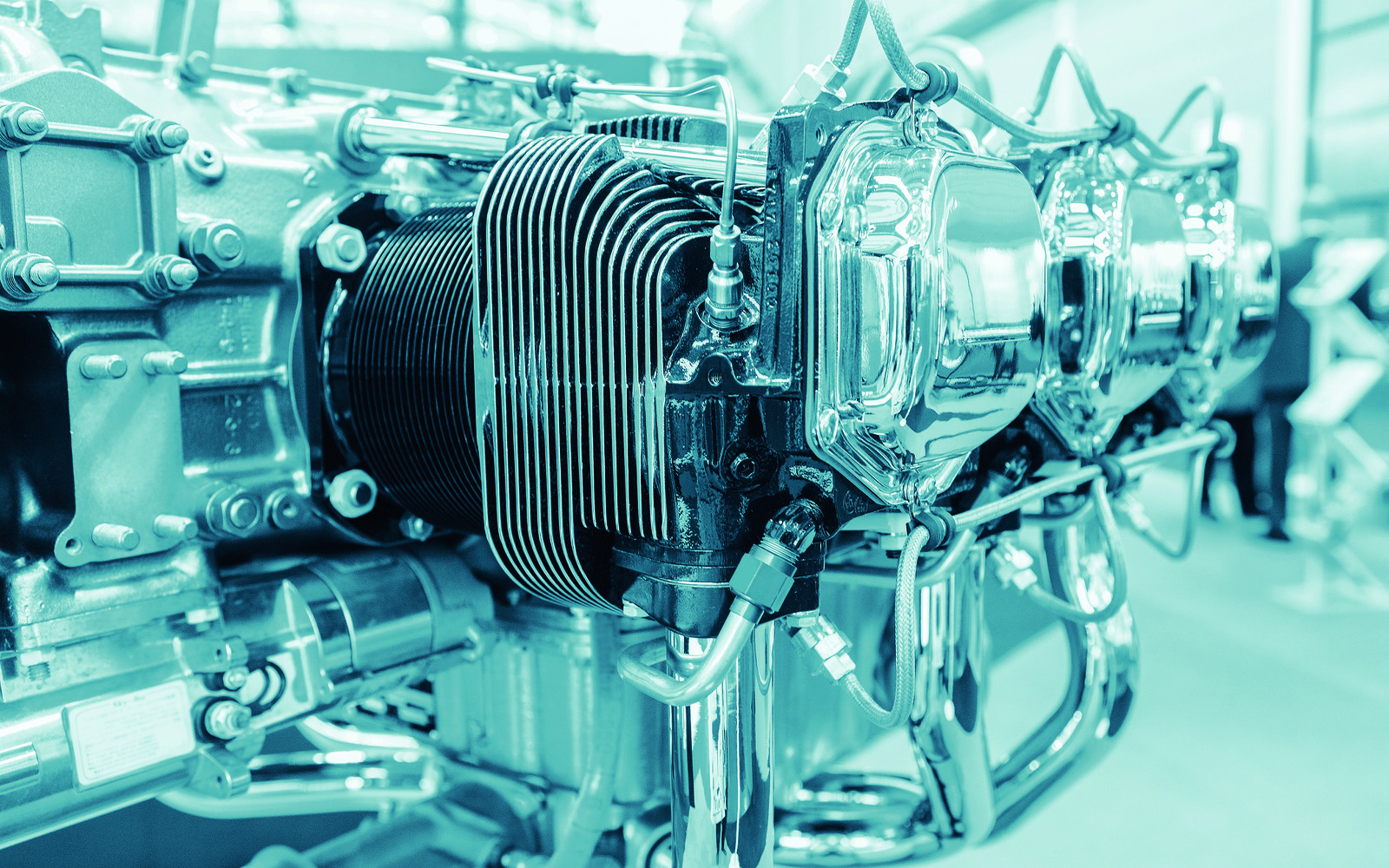 Scientists of Moscow Aviation Institute (MAI) and the Central Aerodynamics Institute named after N.E.Zhukovsky (TsAGI) created a development concept of a new electric engine for aviation based on superconductivity. Russia might be the first country ever to create an engine on the base of superconductors.

For a few decades, science has been trying to meet the challenge of aircraft engines efficiency. The output factor of traditional aircraft engines does not exceed 40%. They say that even the latest steam locomotives were more effective.

Perhaps, the consortium of researchers from MAI and TsAGI offers one of the best technical solutions today. In France, in 2017, a group of young scientists from the MAI Department 310 "Electric Power, Electromechanical and Biotechnological Systems" presented a concept of a superconducting engine for a promising aircraft. 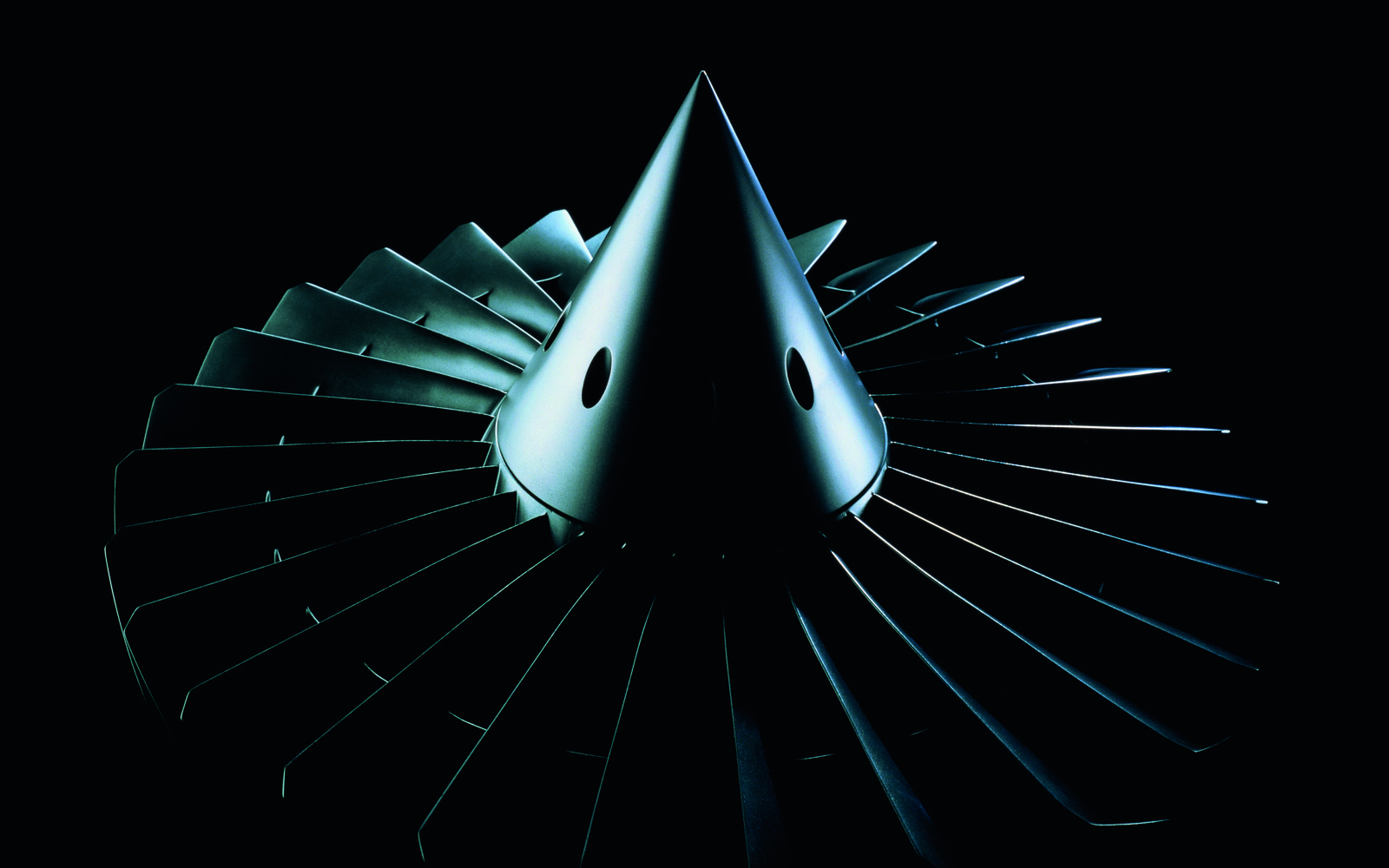 Owners of not Copper Anchor

As a matter of fact, developments of recent years in the field of electric engines have faced physical limits. According to its power loading, the developments of leading companies – German Siemens and English LaunchPoint Technologies – do not exceed 6 kW per kilogram of weight. For now, existing technologies allow only one or two-seater aircraft to get off the ground. For example, this amount of people is taken on board world’s first all-electric European aircraft Airbus E-Fan.

Russian scientists suggested another concept of a promising electric engine. MAI was working on several challenges: the correct use of modern composite materials and the use of superconductivity. “The main disadvantage of traditional electric engines is a big proportion of electrotechnical material used in the structure, for instance, copper and steel. Copper is one of the heaviest metals by weight. In general, we can say that possibilities of traditional materials are at its limit, so a further increase in power will inevitably lead to an increase in the mass of electric engines,” said Dmitry Dezhin, Associate Professor of the MAI Department 310. 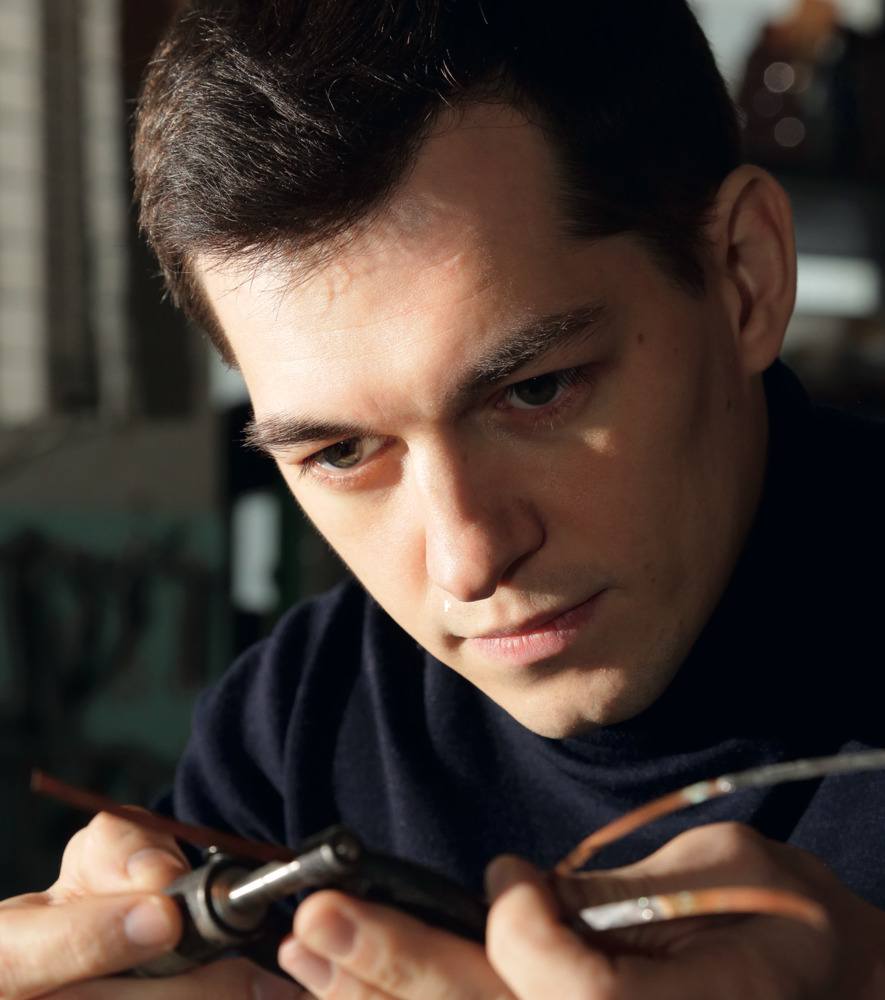 MAI researchers decided to replace traditional conductive materials with new superconductive ones. In the hands of Dmitry is a shiny tape with the thickness of two sheets of paper. It is hard to imagine thta the composite material is made of ten different layers, while the current in this “sandwich” flows through a superconducting layer that is 25 times thinner than hair. When cooled with liquid nitrogen (-196 ºC) the superconducting electric engine is 4-5 times lighter and more compact than its traditional counterparts. In the future, the transition to new technologies will dramatically increase the power of propulsion engines while maintaining a relatively low mass. Over the next few years, scientists plan to increase the power loading by 4-5 times compared to existing models, i.e. up to 20-50 kW/kg.

“We started the work nearly 3 years ago, closely communicated with representatives of TsAGI and Airbus, conducted a comparative analysis of a number of superconducting electric engines. The most significant winners were machines of megawatt power levels, which is requires for large airliners,” said Nikolay Ivanov, Associate Professor of the MAI Department 310.

The Russian Centre of Cryogenic Electric Machines and Devices on the MAI Department 310 was founded in 1996. Since then, several new types of superconducting electric machines and devices have been created. Among them – a series of synchronous jet and hysteresis motors, Russia’s first 100-kilowatt jet electric motor on massive second-generation superconductive tapes, Russia’s first electric engine with composite rotor. The theory and methods of computing the levitation magnetic suspension were developed, was built the first in Europe levitating magnetic HTSC suspension with a load capacity of 600 kg; in the 2000s, were created several existing models of kinetic energy storage devices based on the HTSC levitation effect of a rotating rotor.

Department 310 is engaged in the research and development of electric machines and devices based on second-generation high-temperature superconducting tapes (2G HTSC). From 2011 to 2015, the world’s first 200-kilowatt superconducting electric engine for transport plants, a 1000-kilowatt superconducting generator for wind turbines, and a kinetic energy storage device with a stored energy of 5 MJ were designed and successfully tested. Many years of prosperous experience in developing and creating high-temperature superconductivity devices has made the MAI group of scientists one of the world leaders in this promising field of science. 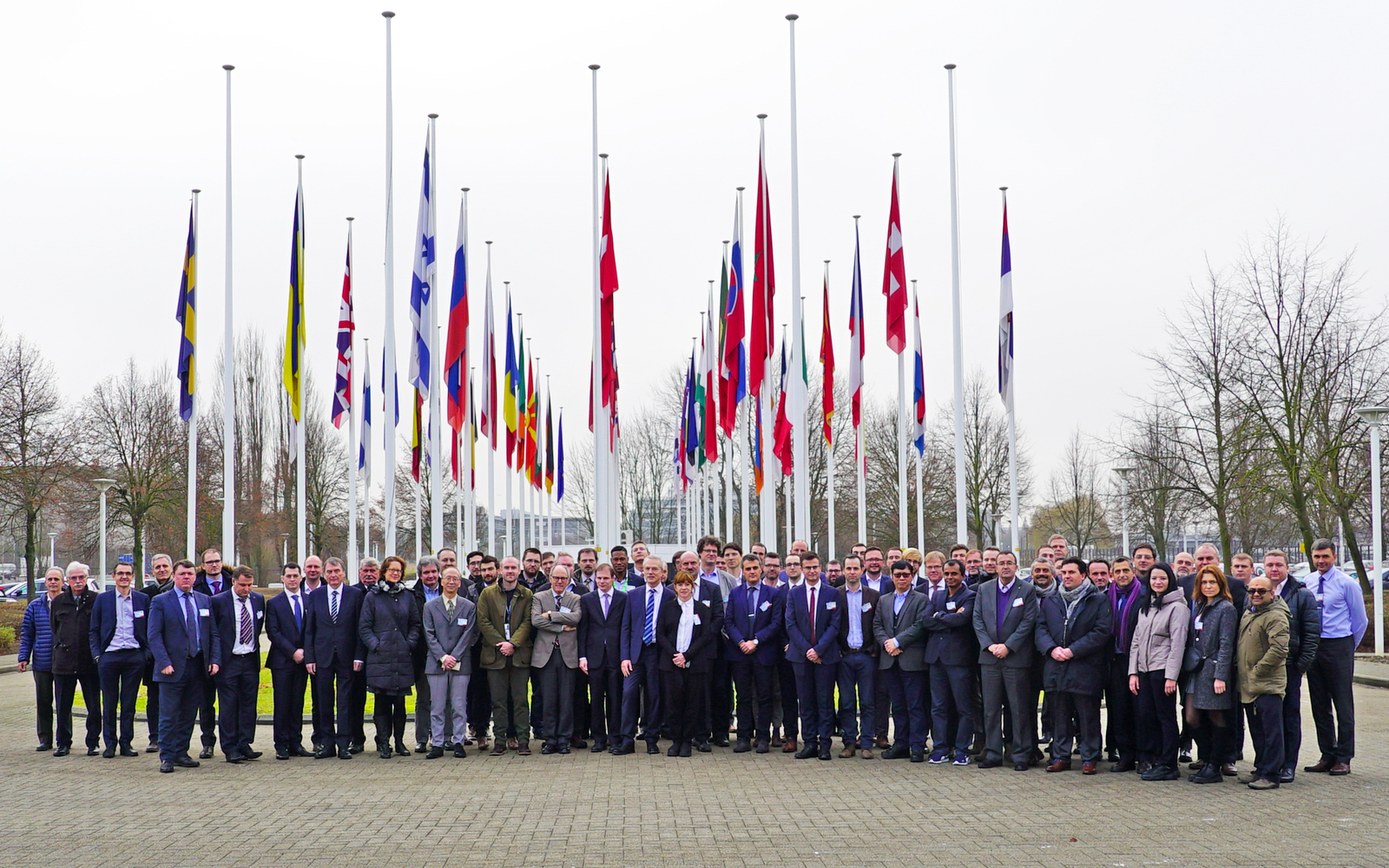 Now, MAI participates in the EU funded initiative FUTPRINT50 kicked-off in January 2020 and runs until December 2022. Its aim is to accelerate technologies required for the entry-into-service of a commercial hybrid-electric aircraft in a class of up to 50 seats by 2035/40.

Also, MAI is part of the European IMOTHEP (Investigation and Maturation of Technologies for Hybrid Electric Propulsion) project, which was launched on January 20-22, 2020. It is an ambitious research initiative, which is funded by the European Commission under Horizon 2020. The project arose due to the cooperation of Moscow Aviation Institute (National Research University) with aviation research and industry partners.