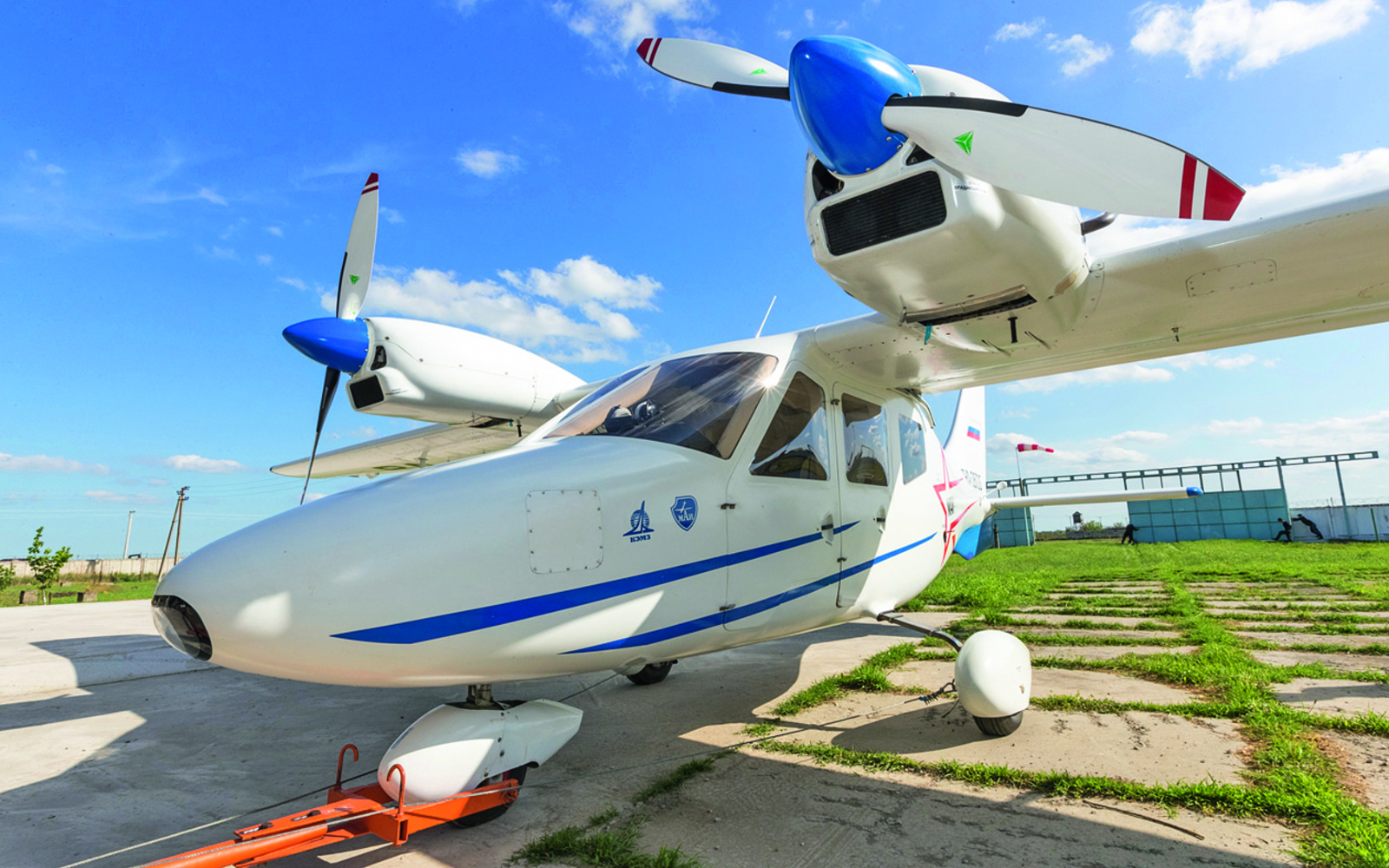 The importance of small aircraft development in Russia is difficult to overestimate. In 15 regions of the country, aviation remains the main component of the transport system, while more than 28,000 settlements do not have any ground transport links at all.

In order to provide high-quality transport links in the Far North, Siberia, and the Far East new approaches are needed to develop and implement optimal technological solutions, including aircraft landing not only on airfield sites, but also on unprepared runway. However, access to transportation is only one of the challenges facing small aircraft. This sector ensures the industry and infrastructure development, regional and interregional transportation, initial training and retraining of the aviation personnel, aerial sports and tourism in Russia. MAI also approaches the challenge comprehensively: the university not only designs new models of aircraft, but also develops new modern technological processes for manufacturing aviation units from composite materials, avionics, infrastructure solutions for airfields, creates technology for unmanned aerial systems. 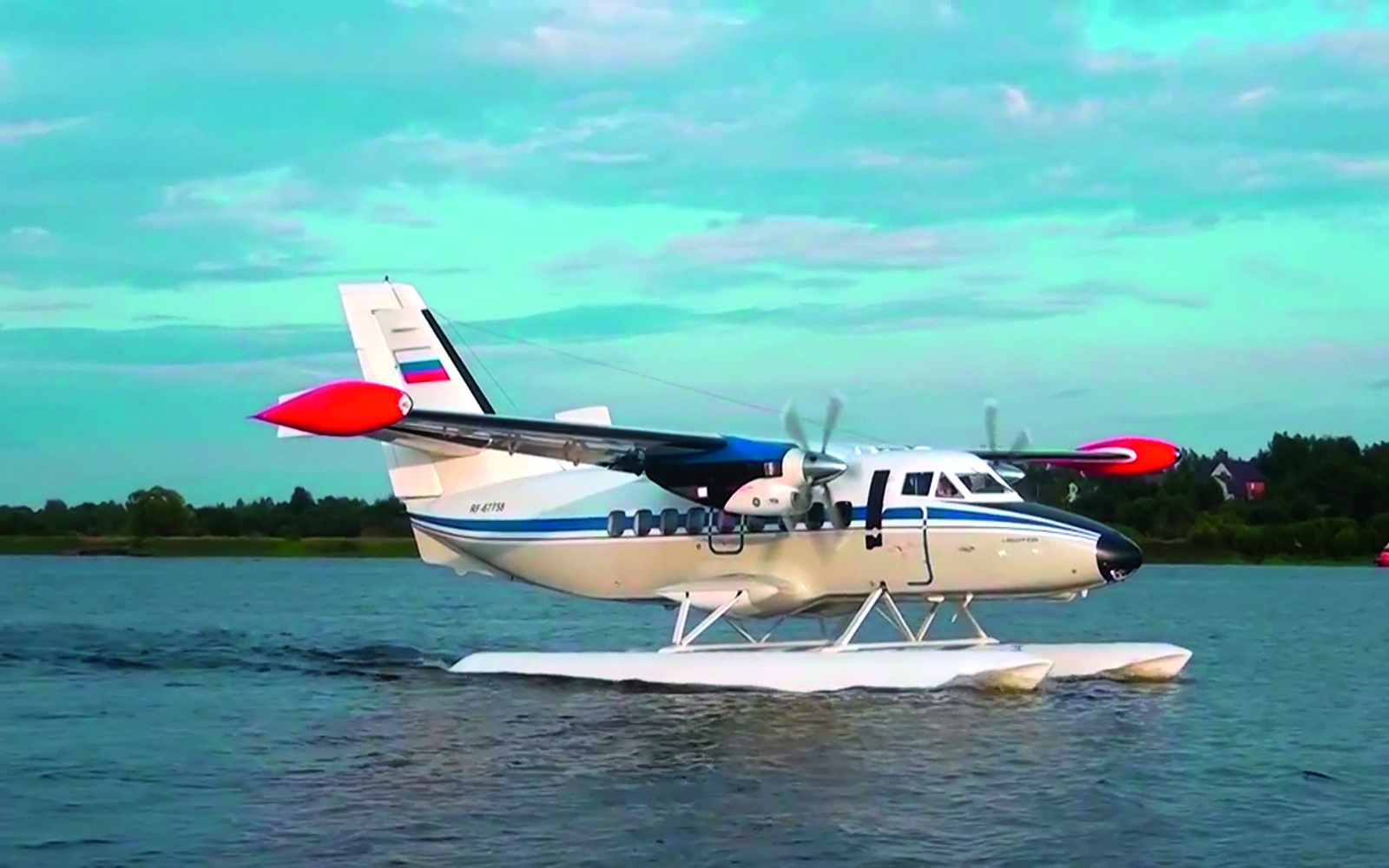 The L-410 hydroplane with upgraded float-type landing gear of the Ural Civil Aviation Plant is another example of innovative MAI solutions in small aircraft. Such modification will be able to carry 14 passengers for 400 km or 10 passengers for 780 km with cruising speed of 310 km/h, 600m of take-off run and 400m of landing run with a wave disturbance of up to two points. The combination of maneuverability and landing performance makes the model indispensable in the absence of full-fledged airfields.

One of the examples of modern solutions can be the LMS-901 lightweight multipurpose aircraft – a project of the Baikal-Engineering company, for which the Industry Special Design Bureau of Experimental Aircraft Engineering of Moscow Aviation Institute (OSKBES) is a key co-executor. The aircraft is planned to be a replacement for An-2, which has been providing intraregional air transportation on a large scale. 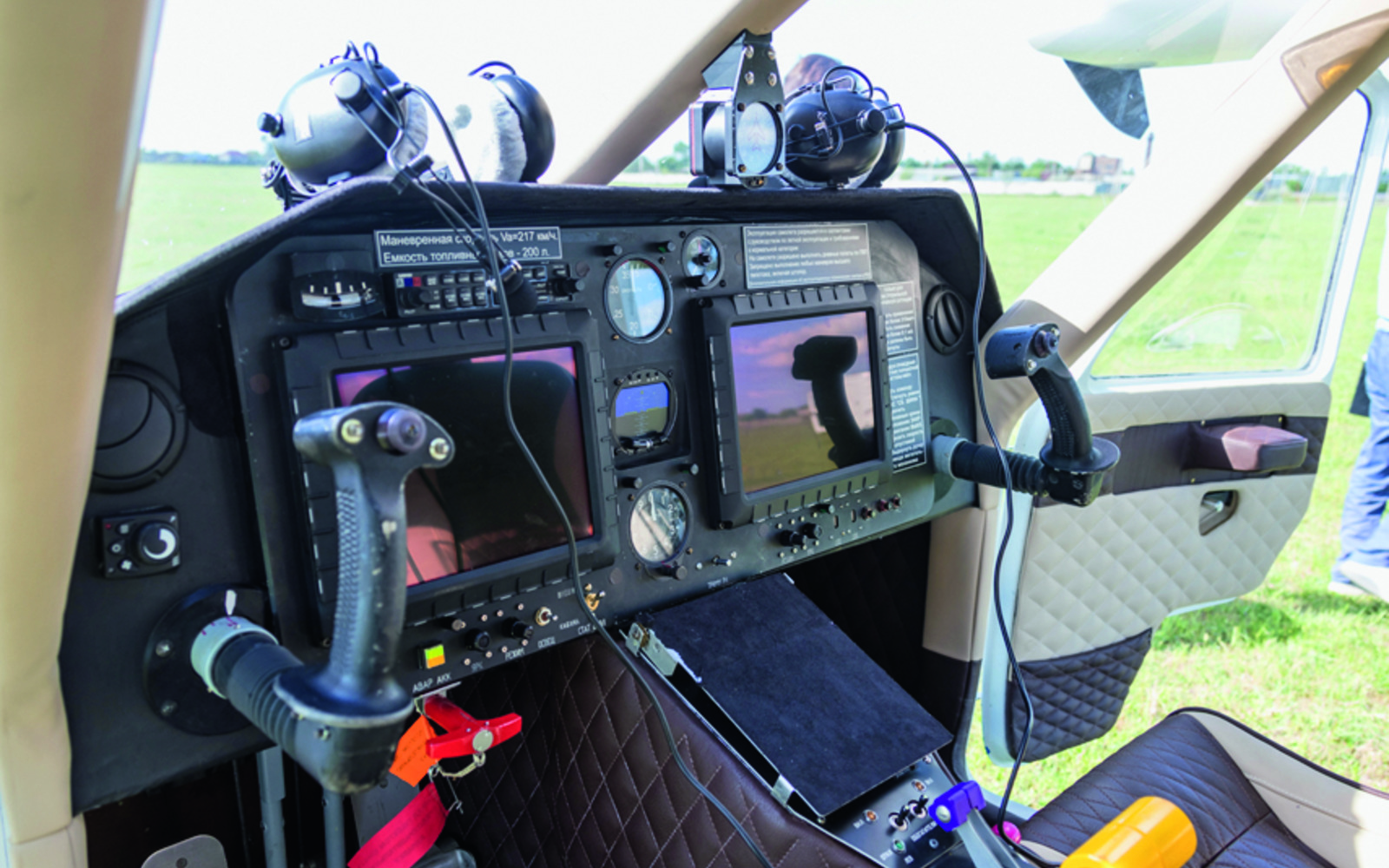 Within the framework of the Development of the Aircraft Industry in 2013-2025 state program, almost 250 million rubles were allocated for the development of a prototype for static tests. The new aircraft with a maximum take-off weight of 4.8 thousand kg, which corresponds to the Joint Aviation Requirements-23 that set weight limit for light single-engine aircraft at 5.7 thousand kg, will be able to carry 9-14 people. It is expected that the set of design documentation for the LMS-MAI will be ready by September 2020, while the prototype itself will appear in December. Mass production of the light multipurpose aircraft is planned to be launched at the Ulan-Ude Aviation Plant (subsidiary of the Russian Helicopters holding company).


“MAI students get involved in projects of the design bureau. They write term paper, thesis, work on relevant projects and acquire design thinking. Having finished their programs, they become highly motivated specialists who have passed the school of our design bureau and with a mentality of the chief designer, being able to imagine the entire cycle of aircraft development as a whole”, noted Chief Designer of OSKBES MAI Vadim Dyomin.