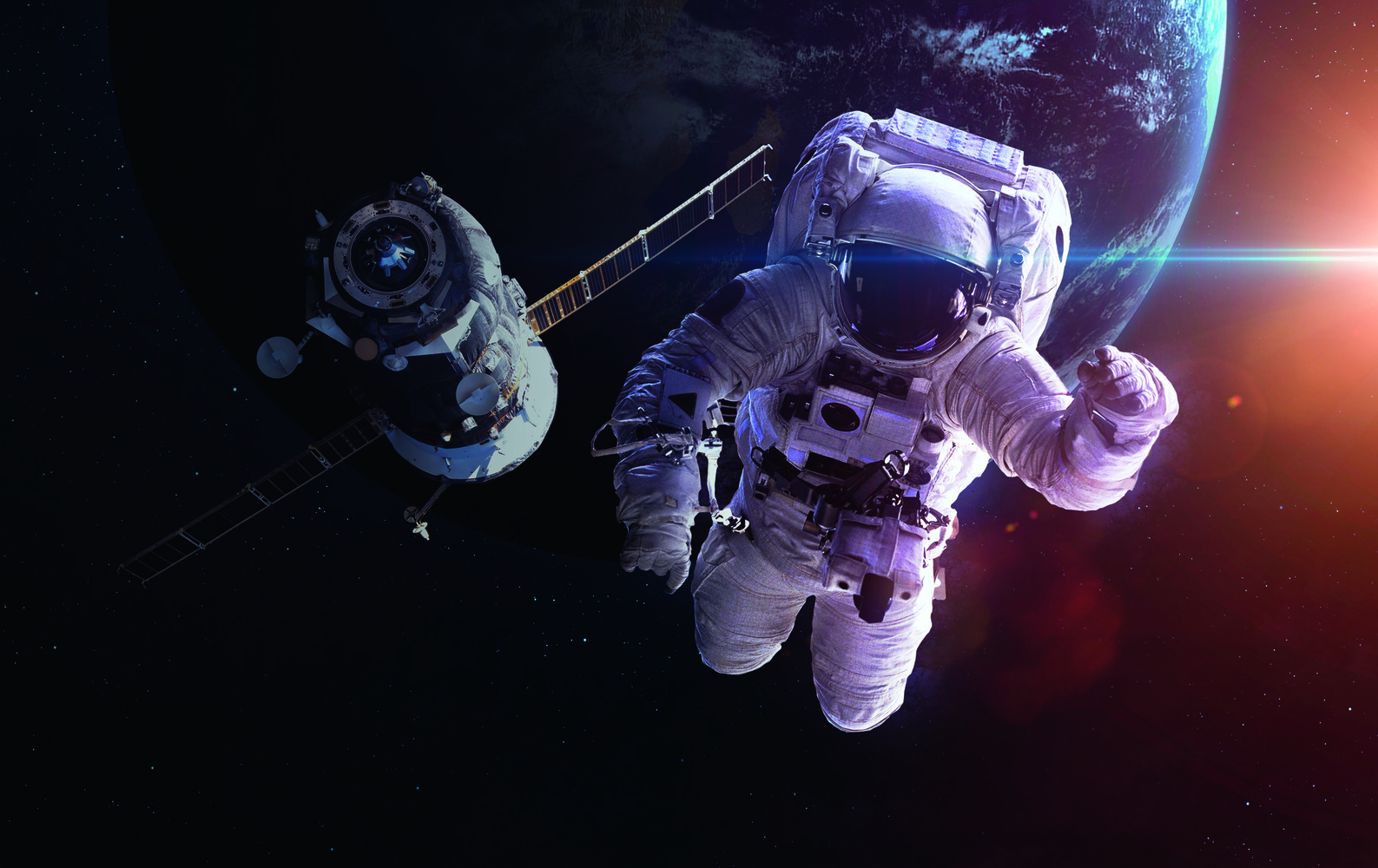 By the number of cosmonauts-graduates, MAI is the leader among all civilian universities in Russia: 23 cosmonauts are university alumni. Today, they have 49 complete space flights and in total more than 16 years of work in space. MAI students regularly take part in the selection to cosmonauts program.

Once, it was MAI students who developed and assembled the world's first student Earth satellite, and today, among the new projects of the Iskra student space design bureau, there are university cubesats, satellites for the Northern Sea Route and satellite constellations. 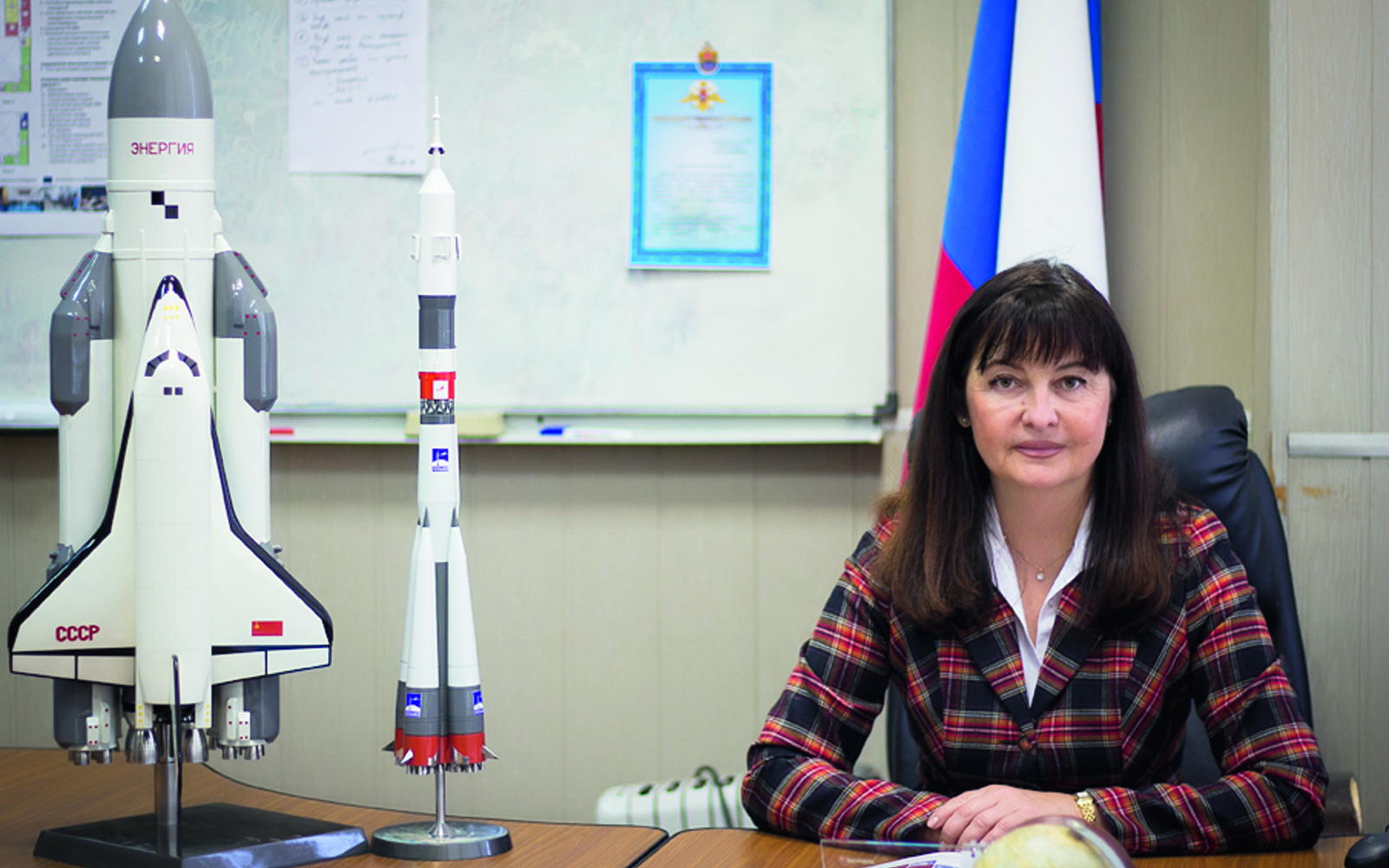 The Mission Control Center operates at Moscow Aviation Institute with communication systems and equipment monitoring satellites at a distance of up to 1,500 km. And the satellites themselves are produced right there, nearby, in the laboratories and workshops of the university. In the coming years, MAI plans to launch a dozen small spacecraft under the International Space Station (ISS) launch program, and students are involved in all of these projects. A cooperation between Moscow Aviation Institute and Yuri Gagarin Cosmonaut Training Center reached a new level: projects to use the scientific research of Moscow Aviation Institute in the interests of the Cosmonaut Training Center are underway, a bachelor's program for future astronauts and space industry specialists is being prepared. 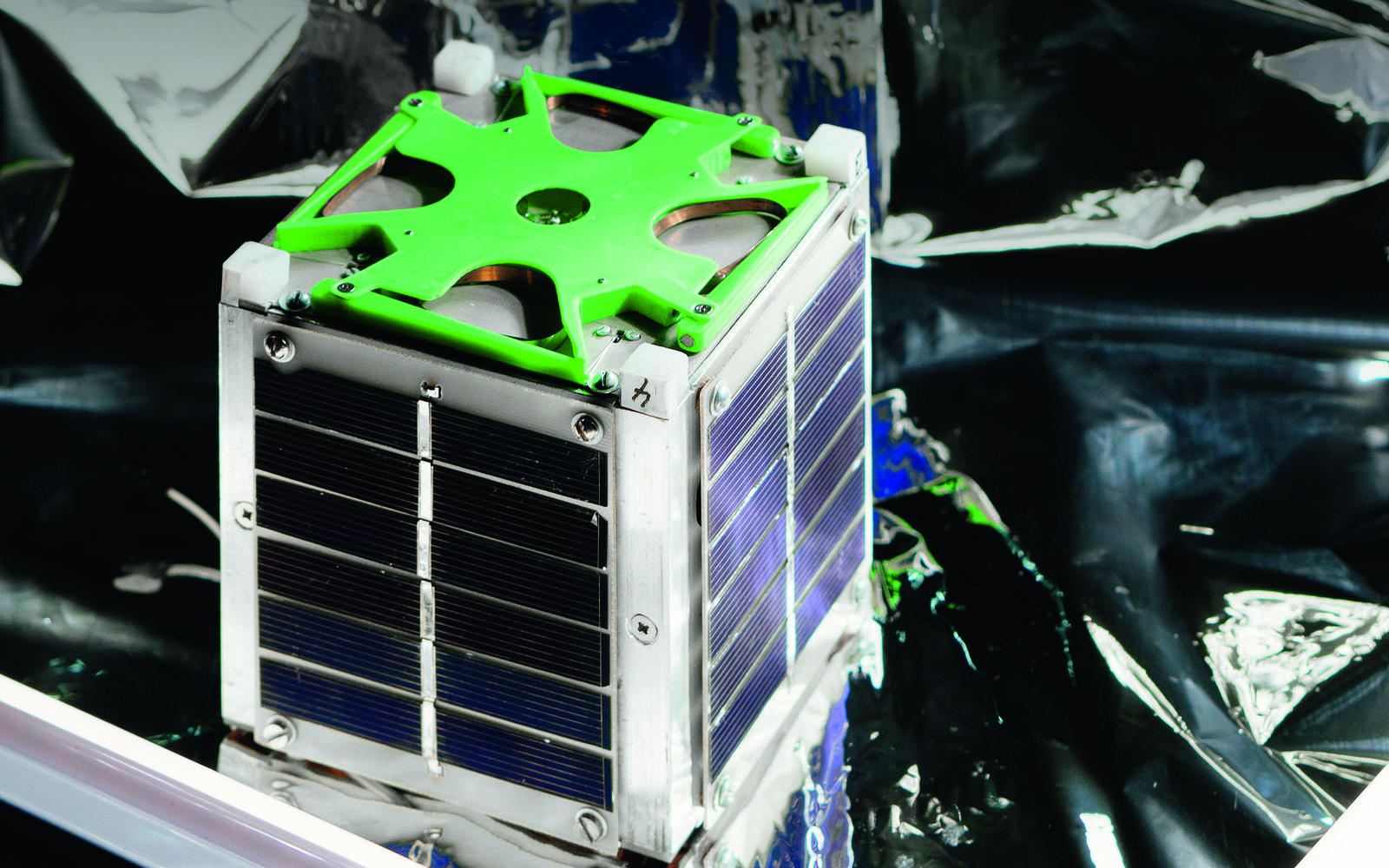 The development of the main areas of outer space activities at MAI:

Horizons of the Future in Space

• high-precision navigation based on GLONASS;

• exploration of minerals based on gravitational anomalies;