Helicopters Are Waiting for the System 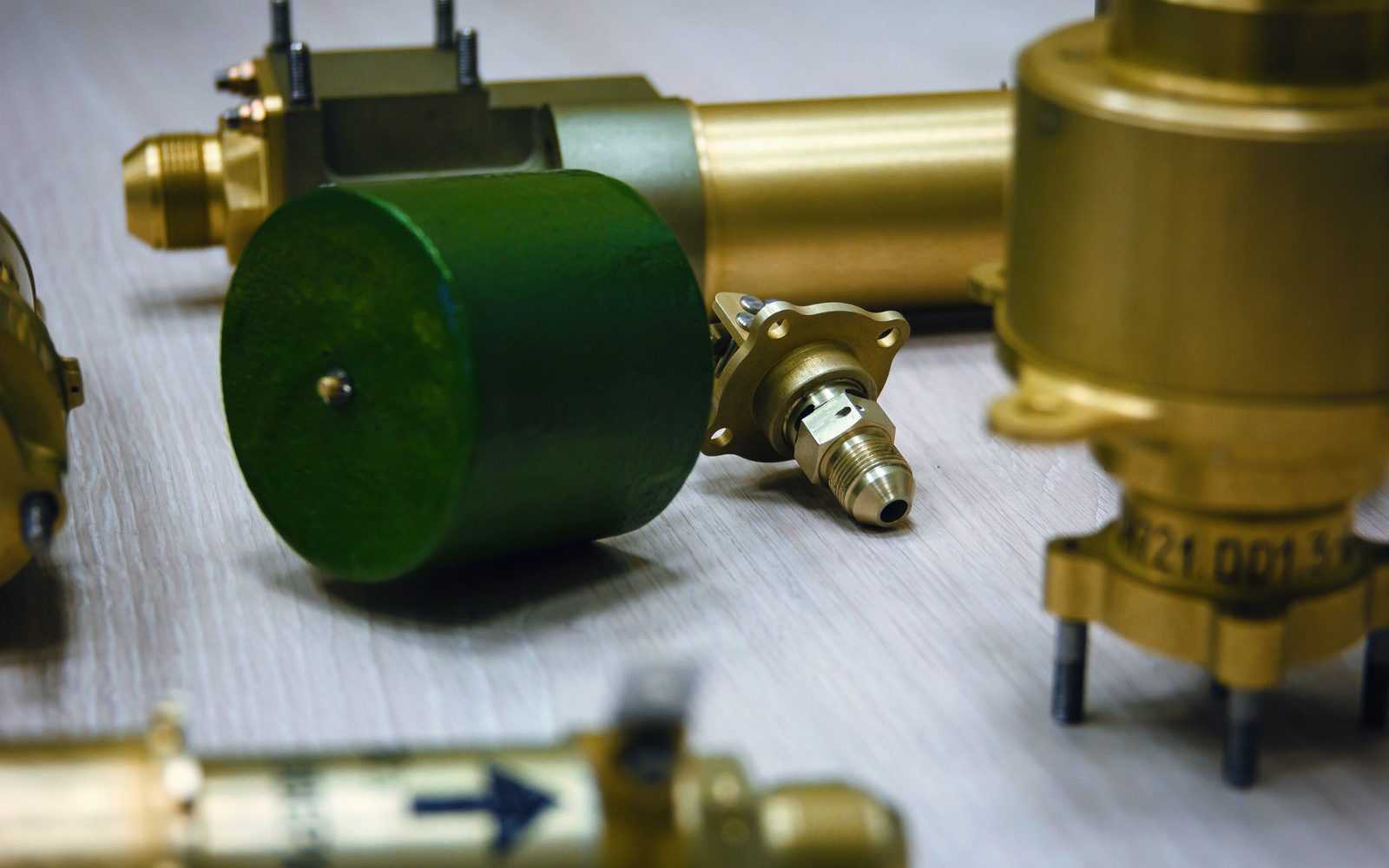 The MAI development team takes part in the creation of an emergency-proof fuel system that does not have domestic analogues, and its components and assemblies. Its purpose is to provide an increased level of safety during the operation of helicopter equipment and to eliminate the need to purchase foreign analogues.

It is clear that aviation equipment must meet the highest requirements in terms of ensuring its safe operation. However, these requirements are especially stringently applied to modern transport-passenger helicopters, including in connection with the prospect of creating an air mobility system in the largest cities of the world and using helicopters as an air taxi.

Also, in accordance with the existing norms and requirements of the International Civil Aviation Organization (ICAO) for ensuring the safety of air transportation and environmental ecology, the emergency-proof fuel system must be used in the design of helicopters mandatory.

Due to the lack of sufficient experience among domestic industry enterprises in the development and certification of the emergency-proof fuel systems, France is still the main supplier for modern civil helicopters. The creation of the Russian emergency-proof fuel system will protect rotor-driven vehicle from pouring, ignition or explosion of fuel - the consequences of hard landings that can occur in these types of aircraft.

This project is implemented by a team of engineers of “The Energy Systems” laboratory of the MAI Aircraft Engineering School in close cooperation with the specialists of the Technodinamika holding (part of the Rostec state corporation). The work involved not only experienced engineers, but also young specialists, as well as senior students of the university. At the same time, using the most modern technologies, the MAI specialists, together with colleagues from Technodinamika, are developing not only the appearance of the system as a whole, but also individual units and assemblies. Some of them are manufactured at the MAI Experimental Plant. The aim of the project is to create a fully domestic solution, the quality of which will not only correspond to the level of foreign production systems, but, possibly, exceed it. 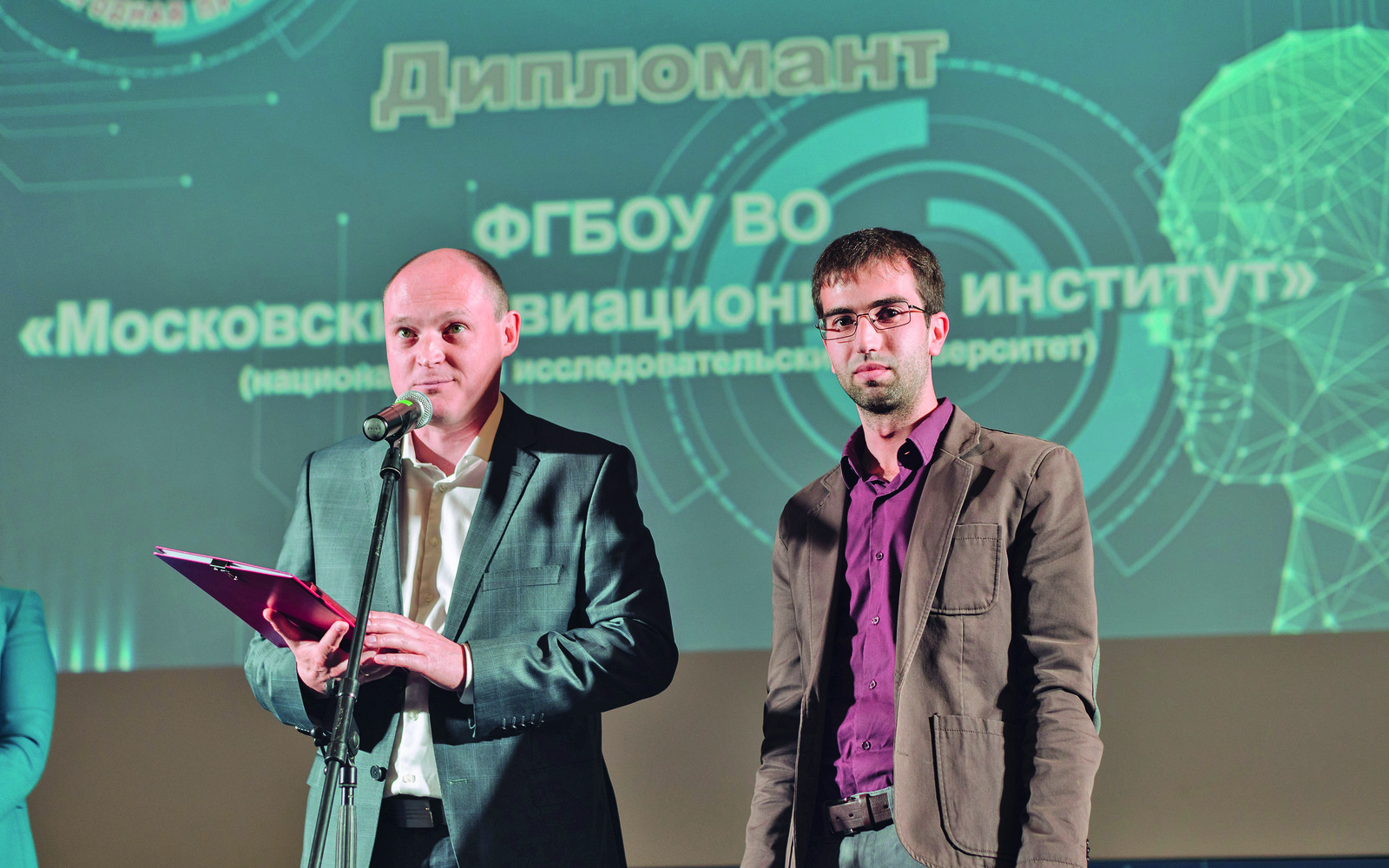 In the created units a unique fundamentally new approach is used. The method consists in the new way implementation of generally accepted principles of operation of similar purpose aggregates. Ten patents have already been received for the developed units. Also, as part of the background research, the laboratory staff, together with the School No. 9 "General Engineering Training" of Moscow Aviation Institute, conducted research on the use of additive technologies to create a number of solutions for the emergency-proof fuel system units with their subsequent compliance tests.

According to Denis Smagin, Head of the research laboratory of the MAI Aircraft Design Department, the innovative development has broad prospects for implementation both in existing helicopters (Ka-226T, Minoga, Mi171A3), helicopters with modernization and import substitution programs (Ka -62, Ansat), and newly developed ones, including those having the potential of being used as an air taxi.

The results of the work carried out by the MAI scientific team for the emergency-proof fuel system were awarded diplomas “Aircraft Builder of the Year” at the end of 2018 in the nomination “For success in the Creation of Systems and Assemblies for Aircraft Construction”. It should be mentioned that MAI is a generator of integrated competitive solutions based on key trends in science and technology. The university has developed new approaches to interacting with domestic and foreign customers on a long-term basis, ensuring the implementation of major R&D. Comprehensive cooperation programs are being implemented jointly with companies that are part of the Rostec and Roscosmos state corporations, and others.