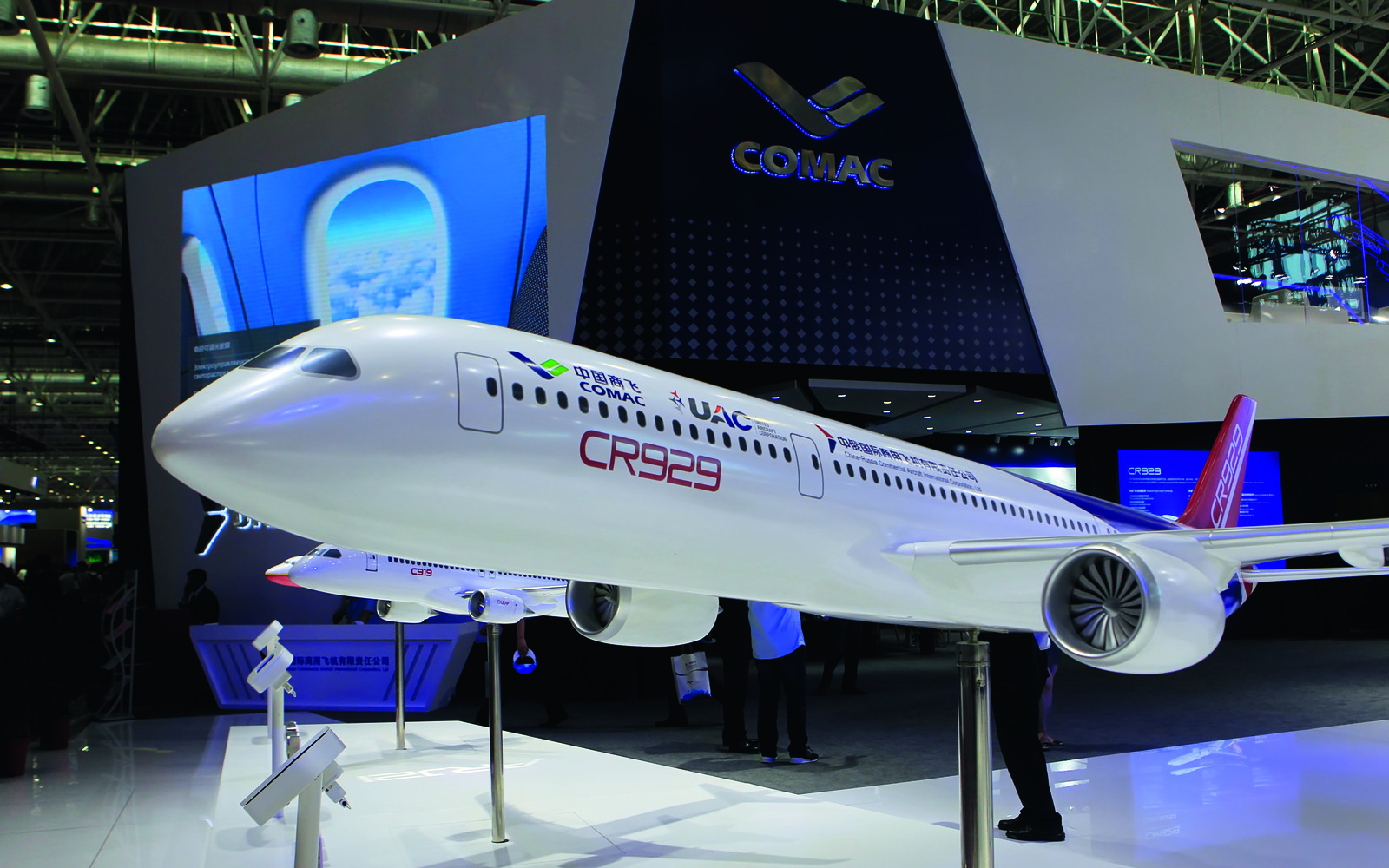 More than a quarter of prospective students, who want to become aviation engineers, apply to MAI where they have unique opportunities for comprehensive development of engineering, management and leadership skills.

Educational process at MAI is based on three pillars: the formation of individual educational trajectories, the implementation of employer-sponsored education and the students’ participation in real industrial projects.

Moscow Aviation Institute is a large research and educational centre with a developed experimental framework: interaction between MAI and leading high-tech enterprises is built on a long-term basis. In order to meet innovative challenges in cooperation with industrial partners competence centres are being created in MAI, Research and Development (R&D) works are being carried out, new competitive technologies, approaches and competences are being created continuously.

The university is engaged in implementation of the most important projects of Russian aeronautical engineering:

MAI composite materials and structures laboratory performs tasks on projects related to the production of the updated Sukhoi Superjet family – SSJ-New, the MC-21 aircraft and a number of unmanned aerial vehicles (UAVs) and others. Graduates of the joint Master’s program of MAI and Shanghai Jiao Tong University will become a personnel reserve for the development and production of the Russian-Chinese CR929 wide-body long-range airliner.

At the MAI Centre of Unmanned Aerial Vehicles a whole number of integrated solutions for different industries were created in 2 years’ time. Meanwhile, at the MAI Drone School not only students but also schoolchildren study modelling, programming and UAV operating.

In the recent years, the Russian aircraft industry has been actively switching to Computer Aided Manufacturing and the joint centre of robotic technologies of Rostec and MAI is ready to ensure the development and implementation of such “under key” projects, including specialists training.

Advanced Technologies in the Aircraft Industry 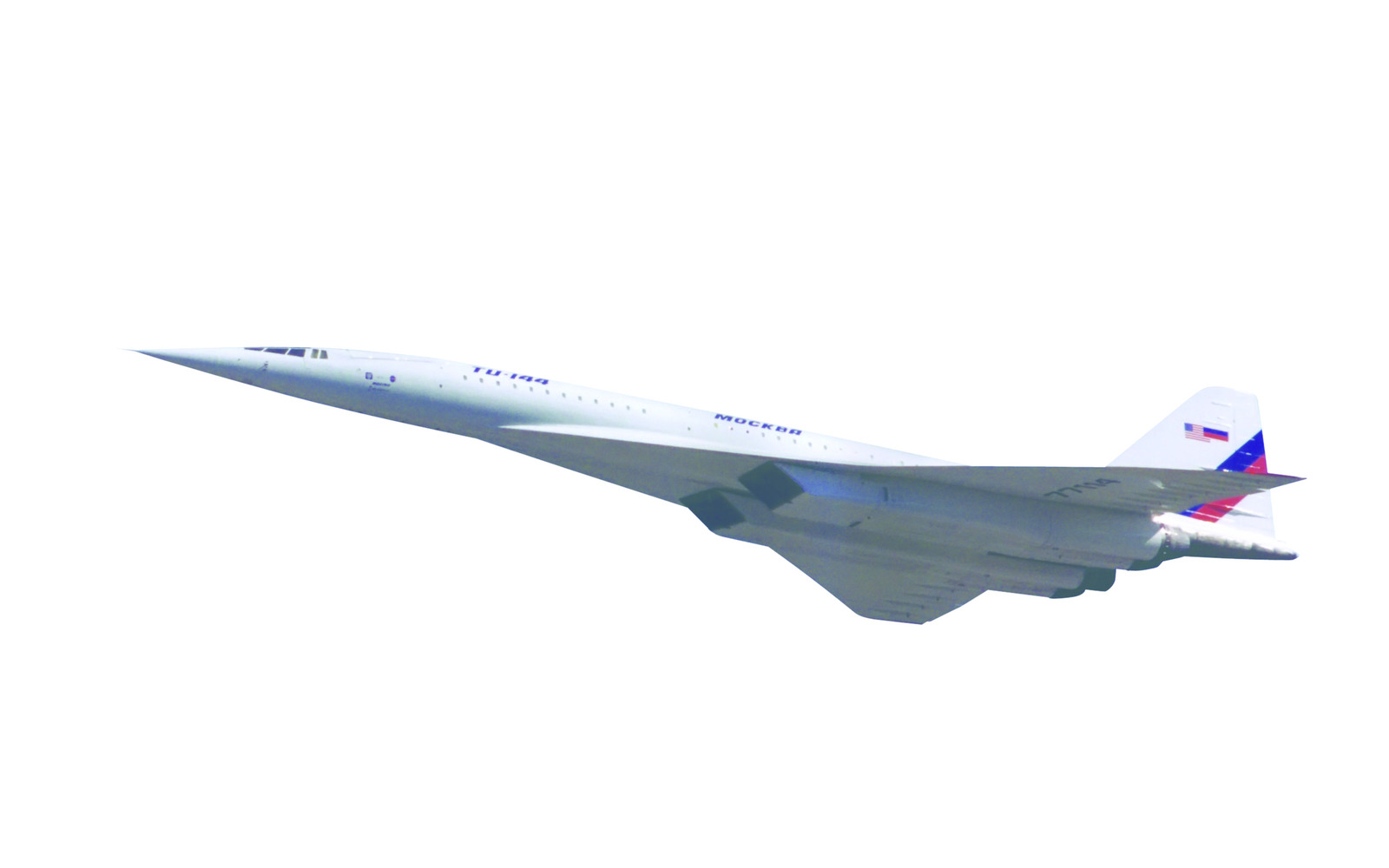 For several years now, Moscow Aviation Institute and the Central Aero-Hydrodynamic Institute named after N.E.Zhukovsky (TsAGI) have been participating in the RUMBLE project aimed at creating a new generation supersonic passenger aircraft.

The RUMBLE program (RegUlation and norm for low sonic Boom Levels) is a project of the EU’s Horizon 2020 framework program. In the course of research, experts determine the acceptable level of overland sonic booms and vibration levels for the population and areas over which supersonic aircraft are flown.

In this project, MAI specialists are engaged in calculation methods and together with TsAGI experts work out various models and algorithms for controlling aircraft.

Work on the project began in November 2017 and will last until 2023. In December 2019, took place a preliminary results summarizing of the joint three-year work of Russian and European experts on the study of sonic boom from supersonic civil aircraft.

The Russian side with the participation of MAI presented the calculation of the main aircraft performance and sonic boom pressure levels in the near and far field, as well as an evaluation of the aerodynamic and mass properties of the supersonic business jet demonstrator arrangement.