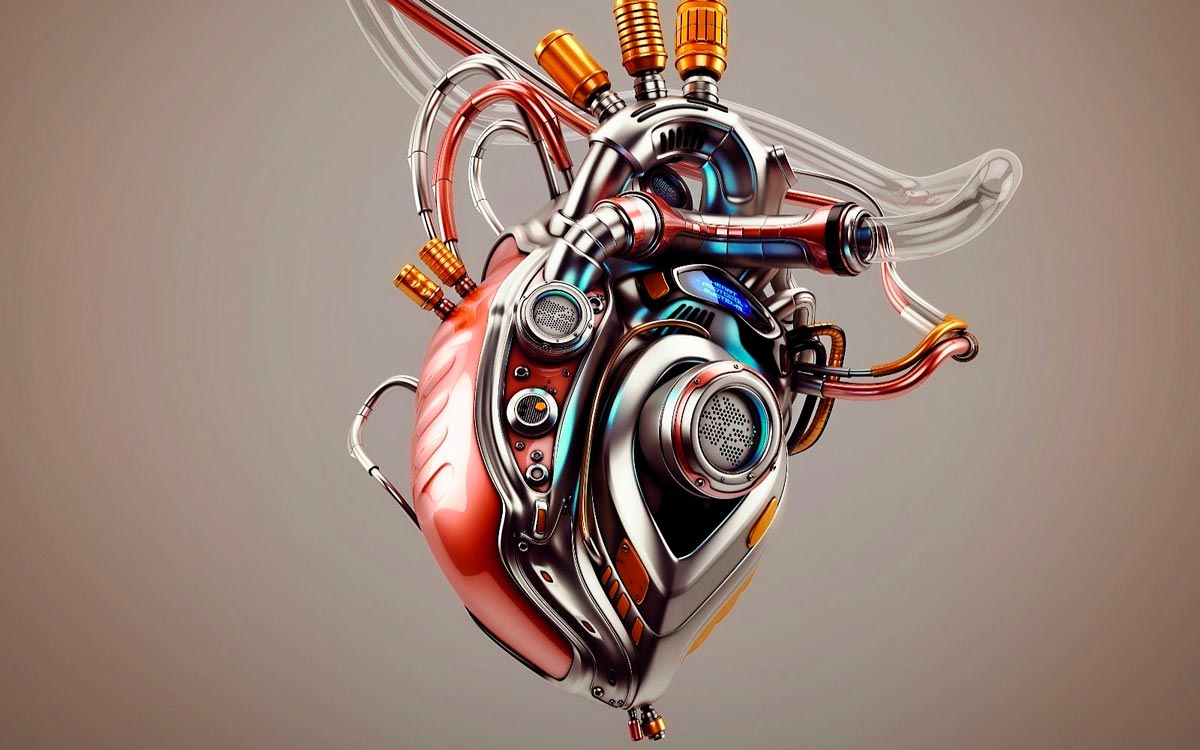 “The creation of an artificial heart is similar in its scope to the building of a new spaceport. We have to implement a very high-tech and complex project, where, figuratively, will be a rocket, a spaceport and a test stand,” said Professor Evgeny Kolpakov, Doctor of Medicine, Member of the Academy of Medical and Technical Sciences. “The formation of syndicate of the largest technology companies working on the creation of artificial human heart is being completed in Russia. The base of the syndicate will include the Russian Scientific Center of Surgery named after Academician B.V. Petrovsky (RSCS), Moscow Aviation Institute, state corporation ROSATOM”.

“In total, the project will involve several dozen different high-quality specialists,” added Professor of MAI Department 310 “Electric Power, Electromechanical and Biotechnical Systems” Nikolay Kulikov. Today, under the leadership of the Director of RSSC academician Yury Belov, the development of medical and technical requirements of the planned systems is being completed. The work on the systems will unite MAI, RSCS, JSC “TochMash”, company “Cardioelectronica”, “Meditek”, etc. MAI is entrusted with the role of head developer.

“In terms of complexity, we have to create a product similar to the fifth-generation fighter,” said Professor Kolpakov. Today, the most efficient job on this project is done by French scientists. Their research is actively supported by German-French concern Airbus. The highlight of a French device is “avionics”of the heart. The mechanism is almost self-controlled. 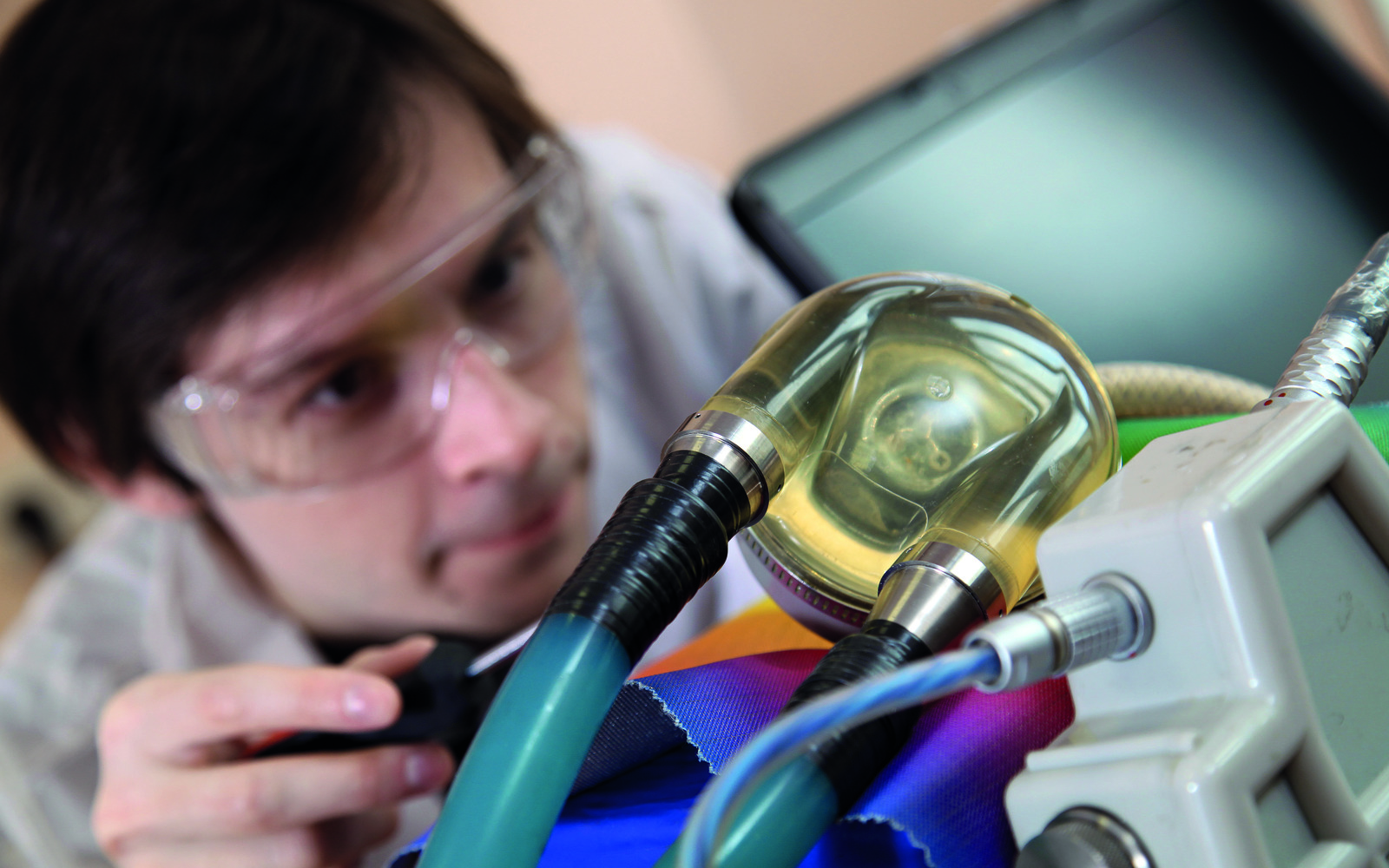 History of working on an artificial heart has started from the 60s of the last century. Nearly a half of a century ago aircraft designer Pavel Sukhoi together with the Minister of Health of the USSR Boris Petrovskiy and MAI leadership created a working group on artificial heart. In 1969, the topic of an artificial heart was included in plans of State Committee for Science and Technology.

In 1974, during the visit to the USSR, the President of the US Richard Nixon signed an agreement on joint works on the artificial heart program. In 1976, Head of the program, a legendary American surgeon Michael DeBakey visited the USSR. At the time, he was considered one of the world’s luminaries in the field of surgery. In America he was given a nickname “Texas tornado” for his incredible diligence. DeBakey highly estimated the work made in the USSR. NASA hydraulic engineers were connected to a similar program in America. It is said that when the top officials of the USSR and the USA discussed the project tasks, the main goal was not only to save thousands of lives, but also to radically improve the level of technology.

“Even back in Soviet times, doctors and specialists of the Sukhoi design bureau managed to create devices that saved lives of hundreds of people. The founded scientific and technical groundwork and needs of Russia in its own devices will surely allow us to develop a new generation of artificial heart technology together,” said MAI Rector Mikhail Pogosyan.

According to Nikolay Kulikov, impressive results were achieved in the course of joint work between MAI and Academician V.I.Shumakov Federal Research Center of Transplantology and Artificial Organs, Ministry of Health of the Russian Federation. Several successful samples of artificial heart devices have been created – both direct-flow, which support the organism long enough to find a donor, and the most complex – fully implantable systems of assisted circulation and an artificial heart with a pulsatile flow. 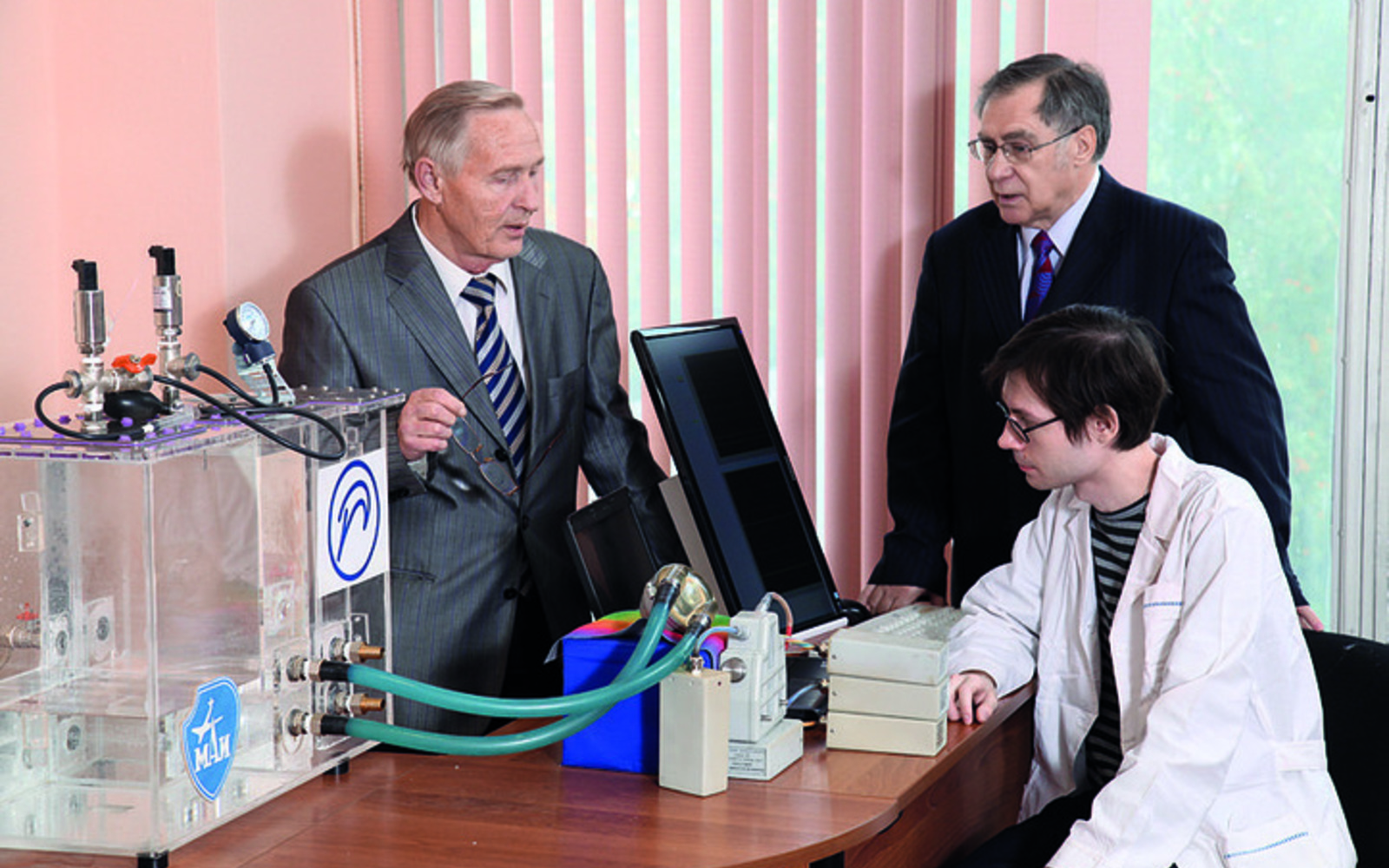 Calves were implanted with artificial hearts and lived for more than 27 days, but the experiment had to be interrupted – human factor played the role. A team of five specialists had to take care of the animals 24 hours a day. The number of scientists in the experiment was extremely small and, unfortunately, after receiving promising results, the experiment with the calves had to be stopped. In the mid-80s, the program was no longer funded. In the 1990s, the works were supported mainly because of Valery Shumakov’s charisma. Unfortunately, with him passing away in 2008, the intensity of research significantly decreased. As Nikolai Kulikov recalled, it was extremely difficult to pull the project alone.

Due to the high cost of imported systems, the number of such operations in Russia has not exceeded 100 over the past 10 years, whereas potential need is 50,000 implants per year. Meanwhile, as the Director of RSCS academician Yury Belov believed, if the quantity of implantations of assisted circulation systems is brought to 1000 units per year, it will be a significant step forward.

In 1974 during the visit to the USSR, the President of the US Richard Nixon signed an agreement on joint works on the artificial heart program. Dozens of doctor delegations from both socialists and western countries came to Sukhoi design bureau and MAI. “The story of a Human Heart” movie was filming in the laboratories of the enterprise. The well-known surgeon, expert in renal transplantation Valery Shumakov was instructed by the Minister of Health of the USSR Boris Petrovsky to develop the artificial heart program. 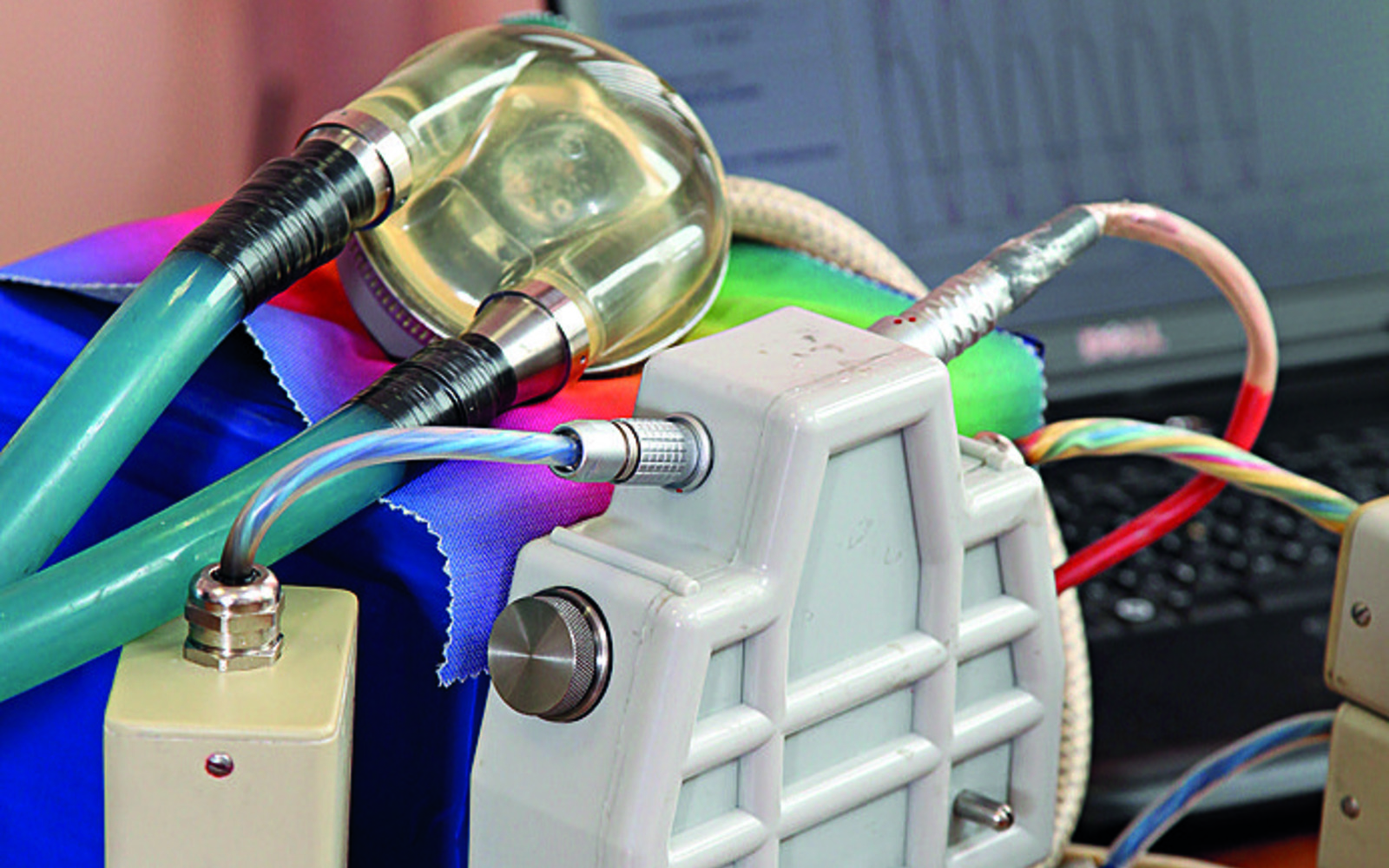 No Worse than Europeans

Not long ago the Russian Academy of Sciences has started to take an interest in the project. A work coordinator from the RSCS is Professor Evgeny Kolpakov. Ten prototypes of assisted circulation systems with pulsatile flow and a series of tests were renewed in cooperation between medical workers and MAI scientists.

“Russian prototypes excel imported analogues used in clinical practice in a number of criteria,” said Nikolay Kulikov. Their weight is nearly 0.6 kilograms, whereas two world leaders have the weight of 0.9 and 1 kilograms respectively. “Many artificial heart devices of foreign production are usually suitable only for big people, particularly men weighing more than 100 kg. Our systems are much more compact. We plan to reduce the volume by 1.5-2 times and make the devices suitable for anatomically normal people,” admitted Nikolay Kulikov.

It is planned not only to develop systems of assisted and substitutive circulation, but also to develop an entire artificial heart. Another important advantage is the price. In case of mass production, the final cost of an artificial heart is estimated at 5 million rubles, more than three times less than the imported analogues. Scientists still have to set up mass production and create a technology that could provide reliable work for thousands of devices.

It is important to understand that work on the artificial heart incorporates the best technologies in various fields of research. The project will become a new reflection of Russian science and technology just like space, aviation and nuclear power.