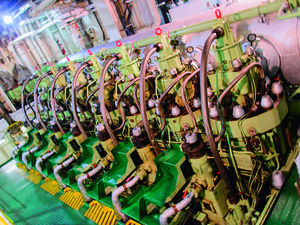 Can electricity replace kerosene in aviation and move the sea dry cargo carriers and submarines? Indeed. This year, an electrical technology center is being created at MAI, which specialists will not only do research in the interests of big industrial companies, but also think about which technologies today's MAI prospective students will apply in practice in 10–15 years.

3.0 in Favor of the University

One of the priorities of MAI is the formation of the University 3.0. This means that along with the training of specialists, the university will be actively doing research in the interests of business and big aerospace corporations. And students will be able to gain the knowledge and skills necessary for future work right at the university while implementing specific projects in the interests of employer companies.

In MAI begins the implementation of the program for creating competence centers. Each of the center will combine the work of individual university departments over research in the interests of companies and corporations on the topics of various specialized departments and research teams.

In a few years, most of the research on a variety of topics will be consolidated in the work of such centers. The formation of electrotechnics center has already begun, the core of which will be scientists Departments 101, 310, 702, 204, etc. Most of the joint research is planned in the interests of big corporations. But, according to the Head of the Department 310 "Electric Power, Electromechanical and Biotechnical Systems" Konstantin Kovalev, most of the time scientists are ready to devote to advanced research and "pipeline" development. 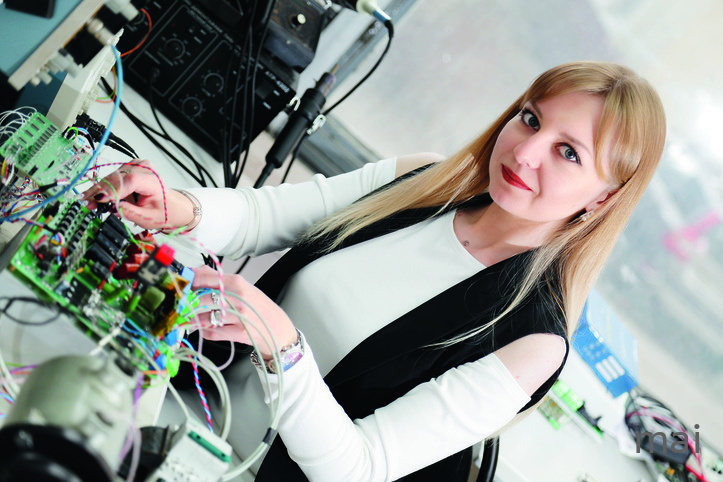 While the new center of electrical technologies is taking its first steps, MAI has already gained experience in implementing joint projects for large corporations. Recently, scientists of several

departments - 310, 702, 204th and others - completed a project to create a series of superconducting devices for energy and transport. In a fairly short time MAI scientists have created prototypes of products for the state corporation Rosatom. According to the technology readiness level (TRL technology) of development estimated between the fourth and fifth level. Before launching them into the series it is necessary to conduct a series of final tests.

Today, large surface ships and submarines receive energy for movement from diesel or nuclear onboard power plants. MAI began work aimed at creating superconducting electrical machines and devices for the propulsion of ships. "Today, you can count on your fingers the successful examples of the commercial application of superconducting technologies: MRI, the creation of special magnets for research and cables," - says associate professor of Department 310 "Electric Power, Electromechanical and Biotechnical Systems", Senior Researcher Nikolai Ivanov. Meanwhile, in many industries, energy and transport, there is enormous potential for the introduction of cryogenic and superconducting technologies. Especially the Department 310 has considerable experience in creating superconducting electrical machines and devices. The basics of this technologies were laid by the founder of the department A.Bertinov and continued by D.Booth, L. Kovalev and others. 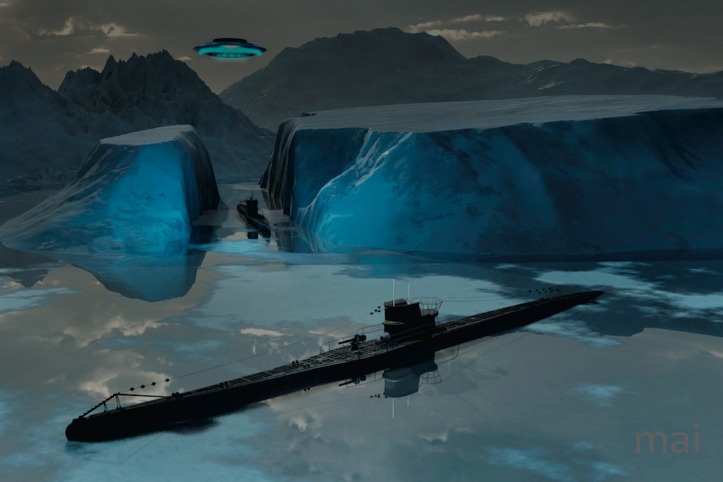 Superconducting devices allow you to enter a new level of production of marine equipment, which is already laid in the promising state programs of the Russian Federation. According to the state program of the Russian Federation "Development of shipbuilding in 2013-2030," a significant increase in the output of ships should occur — more than five times. To implement these plans, you need to take into account the development trends of world shipbuilding.

It is known that the power plant consists of steam generating devices, main engines, gearboxes, shafting, thrusters and auxiliary mechanisms and devices. At the same time, an increasing number of engines of marine vessels are manufactured by gearless schemes. In this case, the power plant and the ship electrical power system have common nodes. Rowing motors, generators and thrusters devices of ships have great power, and therefore it is logical to use of superconducting materials in them, especially in gearless circuits.

The greatest effect can be achieved with the use of superconducting systems, including generators and their excitation systems, rowing engines and thrusters, as well as the cable line. "This will increase the efficiency of using superconducting devices, since a single cooling circuit can be created, in which the required temperature will be maintained,” - Nikolai Ivanov said. – “And this, in turn, means a decrease in external heat leakage into the system and a decrease in the capacity of the cooling unit. As a result, the economic attractiveness of using superconducting devices on board ship increases.” 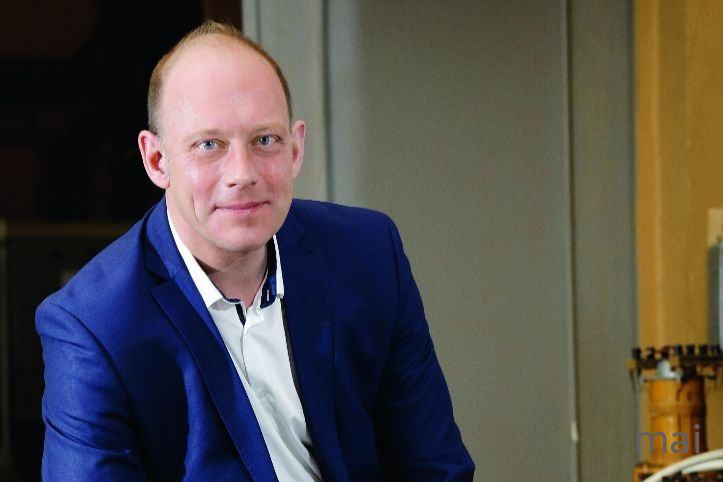 The Revolution in Shipbuilding

So what is the advantage of superconducting engines and generators for ship systems? First of all, it is the opportunity to reduce the size of the motor. For example, as part of the propulsion complex of the vessel, propulsion-steering columns with an electric motor propeller can be used. In this case, the engine will be located in a separate gondola, from there connecting with the propulsion unit. Application of high temperature superconductors will make it possible to reduce the area of ​​the mid-section and the length of the nacelle of the propulsive steering column, as well as to abandon the use of the gearbox.

The result is obvious - a decrease in frontal and surface hydrodynamic resistance and turbulence plus increased thrust and efficiency of the propeller. In addition, a direct drive will ensure low noise of the vessel, while increasing the reliability of the system. In addition, high-temperature superconducting machines have high efficiency, which is very important from the point of view of the energy efficiency of ships. So, with a power plant capacity of 30 MW, an increase in efficiency of 1% will lead to savings of 300 kW of power!

In cooperation with partners, at the Department 310 of MAI, several projects were carried out to create high-temperature superconducting electrical machines for marine engineering. In particular, the first in Russia generator with axial excitation with a power of 1 MW with an excitation winding based on high-temperature superconducting tapes was developed. A feature of this generator was the combination of electromagnetic excitation and excitation from permanent magnets, which significantly increased the reliability of the generator. 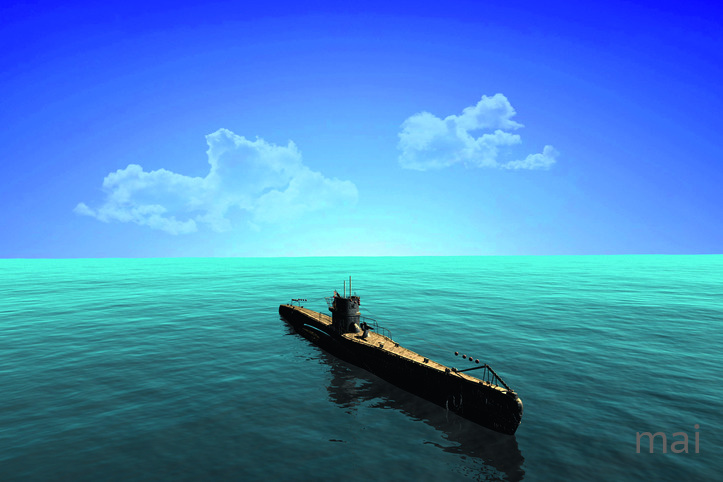 It should be noted that the result of negotiations with representatives of the Federal Agency for Maritime and River Transport of the Russian Federation was the signing of protocols showing interest in developments of the Department 310 "Electric Power, Electromechanical and Biotechnical Systems". Today, scientists are working on a whole line of research: this includes the selection of new composites, the development of cryogenic support systems, and sealing methods. The creation of fully superconducting high power machines can lead to a real revolution in shipbuilding and aerospace engineering.