MAI Invites you for a Lecture on Founders of Practical Cosmonautics 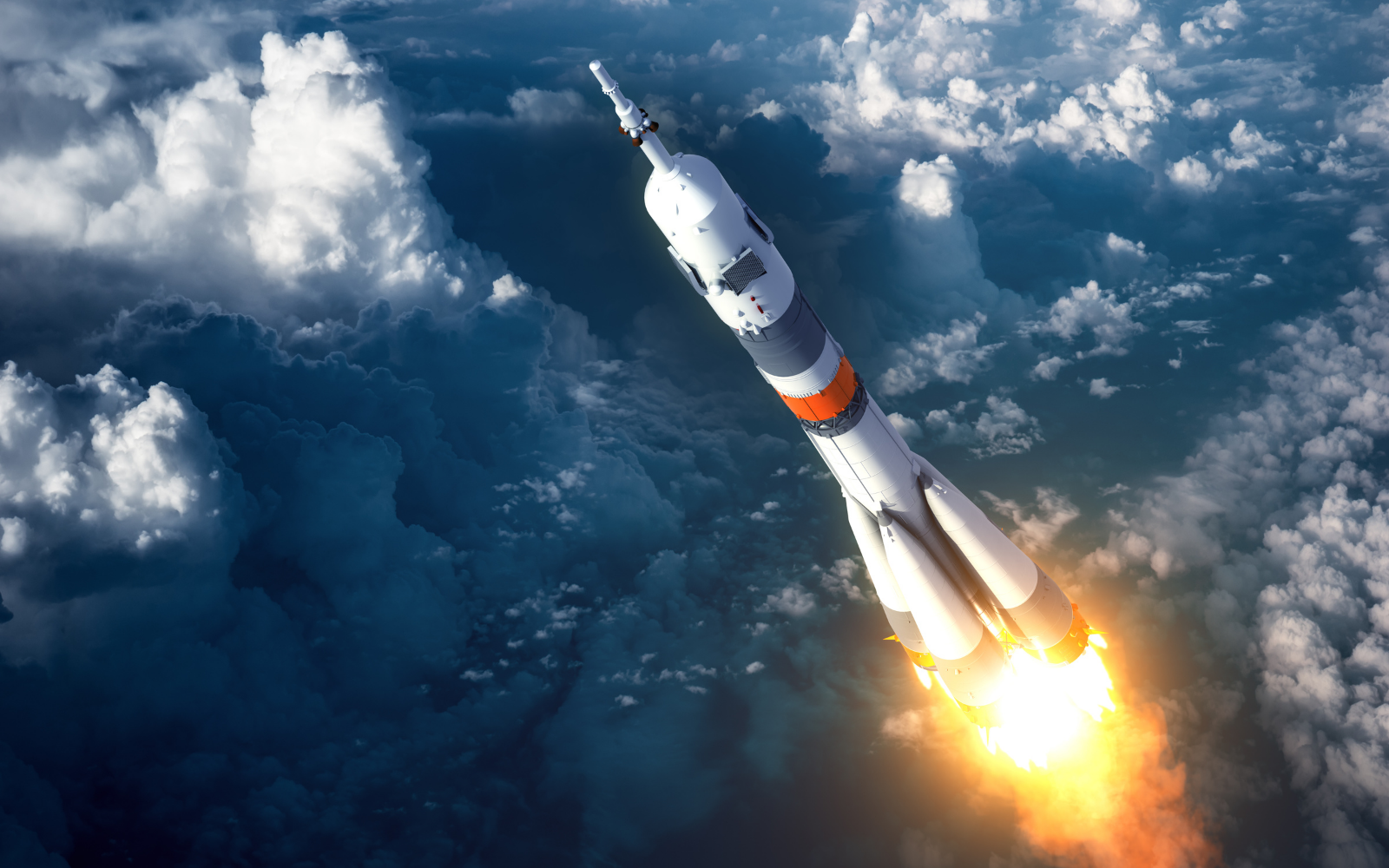 On the 9th of April at 19:00 (Moscow time), the Russian House of Science and Culture in Paris and Moscow Aviation Institute (National Research University) invite to the lecture about one of the founders of the Russian rocketry and cosmonautics Vasily Mishin. The lecture will be held as one the events of the 60th anniversary of the first manned flight into space.

Topic: “Union of two outstanding scientists – Sergey Korolev and Vasily Mishin. MAI and rocket and space technology”.
Academician Vasily Mishin is the one of the developers of the first Soviet ballistic missiles and complex rocket and space systems. Companion and successor of S.P. Korolev, the founder of practical cosmonautics.

The path of Doctor of Technical Sciences, Professor V.P. Mishin coincides with the main stages of the development of astronautics. The scientist's activities determined the outlines of the domestic rocket and space complex.

Lecturer: Professor Oleg Alifanov, Doctor of Technical Sciences, Head of the Department of Space Systems and Rocket Engineering at Moscow Aviation Institute, Academician of the Russian Academy of Sciences, member of the  International Academy of Astronautics (IAA). The student of V.P. Mishin.

In particular, the lecturer will be speaking about the ballistic missiles, spacecraft launch vehicles, spacecraft and complexes, the super-heavy rocket N-1 and the manned lunar complex, the creation of the world's first scientific and educational small Earth satellites in MAI, the Energiya-Buran, the Mars-96 international project, the International Space Station (ISS), the Russian-European Exomars project etc.

Moscow Aviation Institute is one of the leading polytechnic universities in Russia. The world elite of engineering personnel for the aviation and space industries is educated here, research at all stages of the life cycle of aviation and rocket and space technology are conducted here.

During 91 years of its history, MAI graduated cosmonauts, honored pilots and testers, laureates of state awards, academicians of the Russian Academy of Sciences, as well as hundreds of chief designers.

Today MAI is listed in top 300 of the world best universities in the area of mechanical engineering, aerospace and industrial engineering.

For participation in the online lecture, register on the Russian House website.
Zoom-conference will be conducted in Russian and French with simultaneous translation and the possibility of direct communication with the guest. In addition, the live broadcast will be held on the RDNK channel in Paris on YouTube (without translation).

The complete record of the meeting will be published in two languages on the website and social media of the Russian House of Science and Culture in Paris.